Chicago cop sustained beating rather than use gun 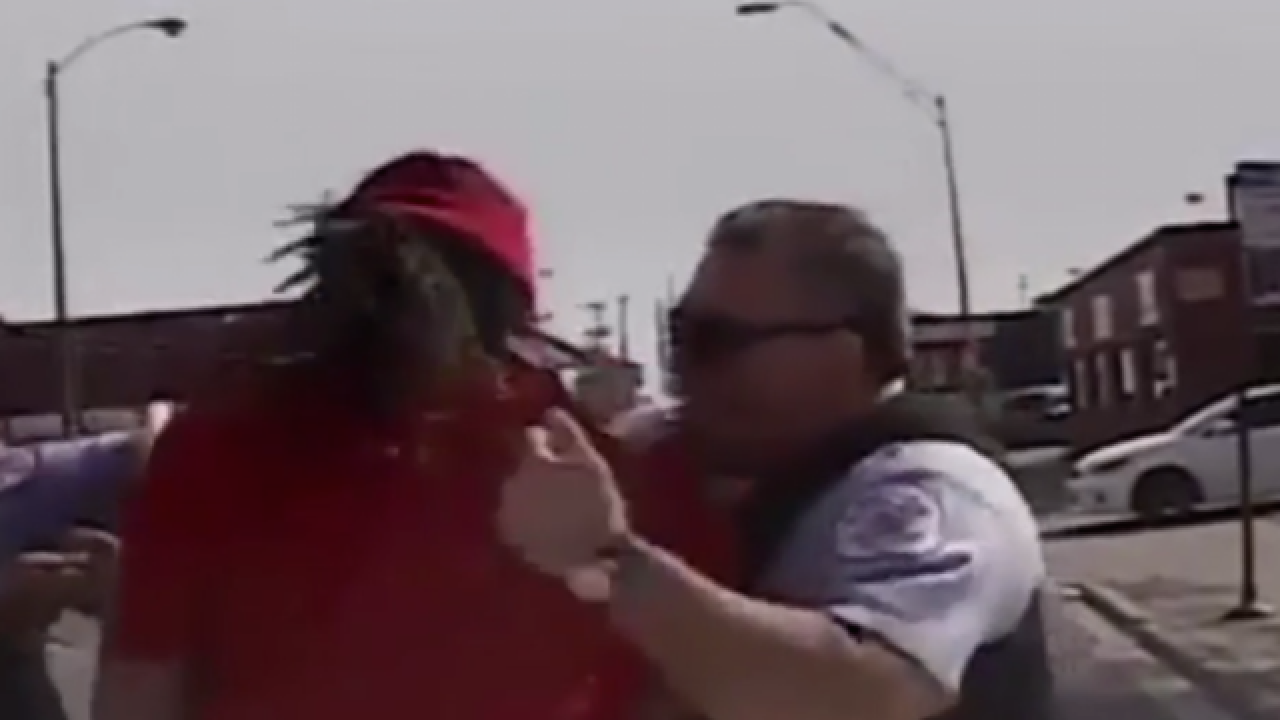 <p>A Chicago police officer says she sustained a beating rather than use her gun to subdue a suspect because she feared backlash from her community.</p>

A Chicago police officer sustained a beating from a suspect rather than use her weapon earlier this month, saying she feared backlash from the community if she used deadly force.

On Oct. 5, police responded after 28-year-old Parta Huff crashed his car into a liquor store. Huff, who later tested positive for PCP, seemed “out of it” and refused to comply with officers.

Dash cam video released from the incident shows Huff struggling with police and slamming a female officer on the ground. According to WREG , the officer suffered a concussion, bone chips to her shoulder and a neck injury. Bits of concrete were also pulled from the officer’s face. She’s currently still recovering from her injuries.

Despite her injuries, the female officer never reached for her gun. Huff was eventually subdued with a taser and taken into custody.

“As I was at the hospital last night visiting with her,” Johnson said. “She looked at me and said she thought she was going to die and she knew that she should shoot this guy but she chose not to because she didn’t want her family or the department to have to go through the scrutiny the next day on the national news.”