CEO of Backpage.com arrested for sex-trafficking after raid 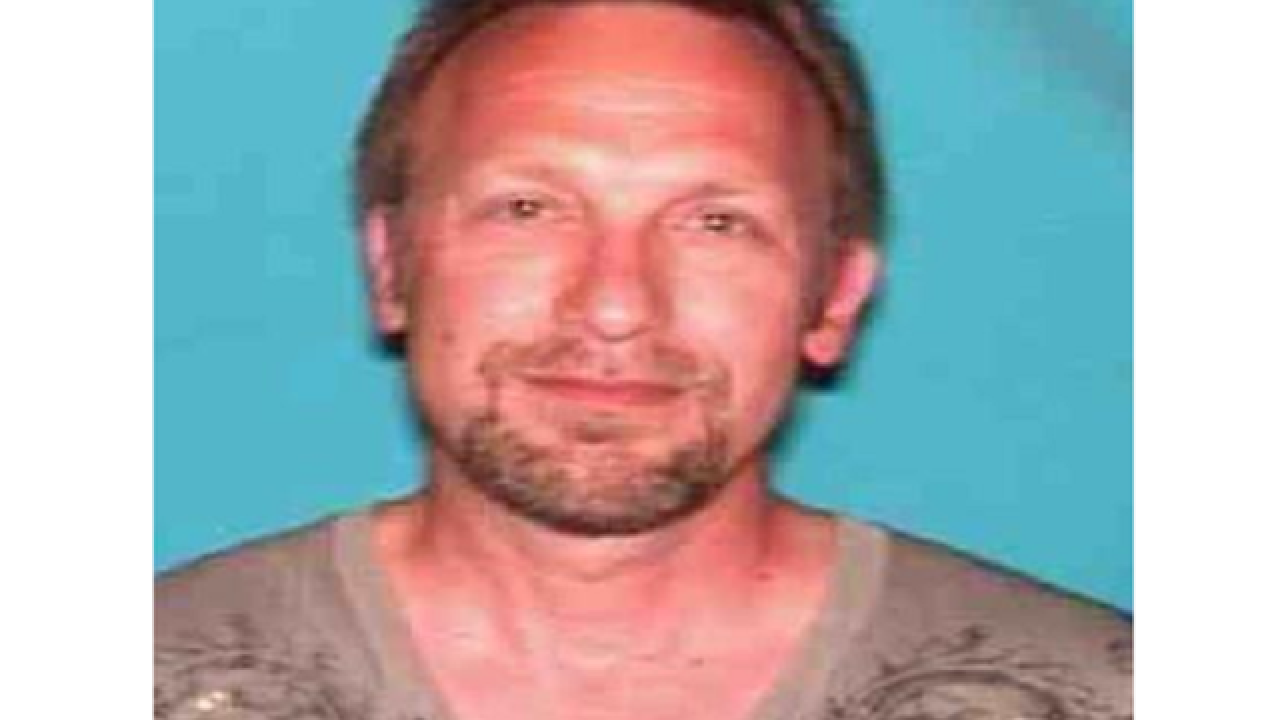 Fifty-five-year-old Ferrer was arrested on a California warrant after arriving Thursday in Houston on a flight from Amsterdam. Authorities also issued warrants for the arrest of the site's controlling shareholders, sixty-eight-year-old Michael Lacey and sixty-seven-year-old James Larkin.

California Attorney General Kamala Harris said Ferrer was arrested on felony charges of pimping a minor, pimping, and conspiracy to commit pimping. Under California law, pimping is defined as making money off prostitutes or soliciting customers for prostitution.

Attorneys for the three company officials could not immediately be reached for comment on the charges.