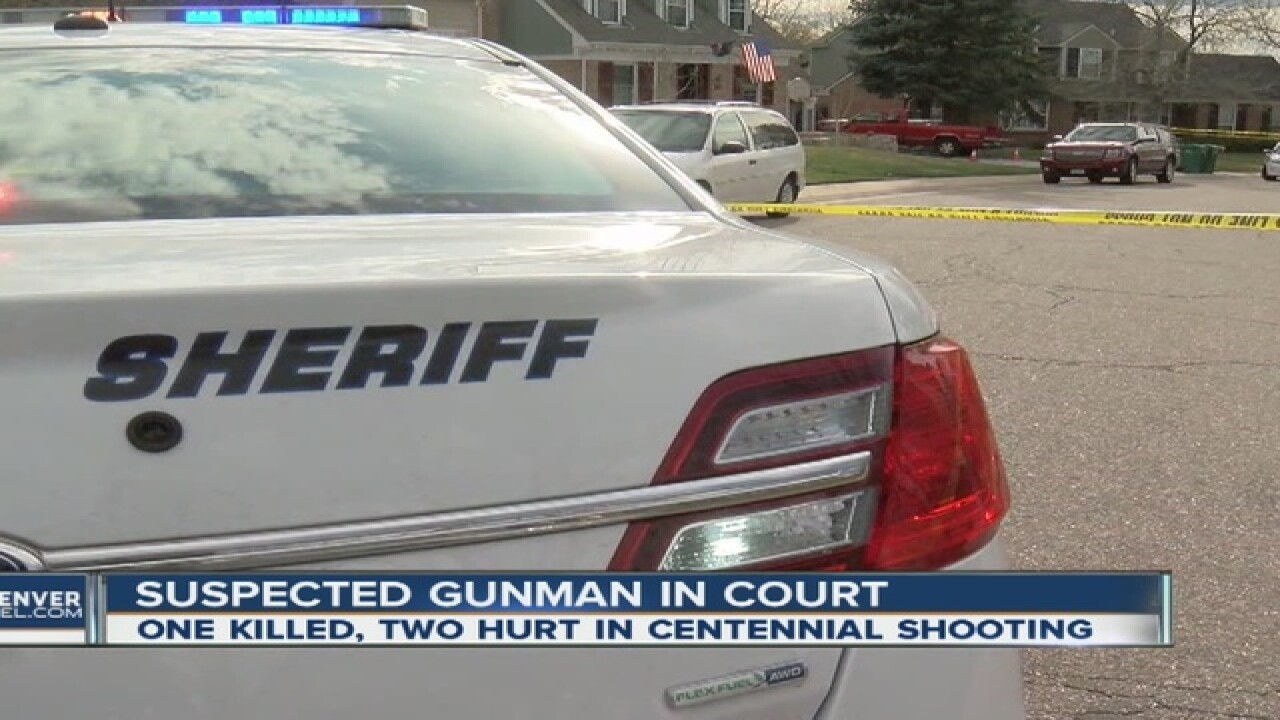 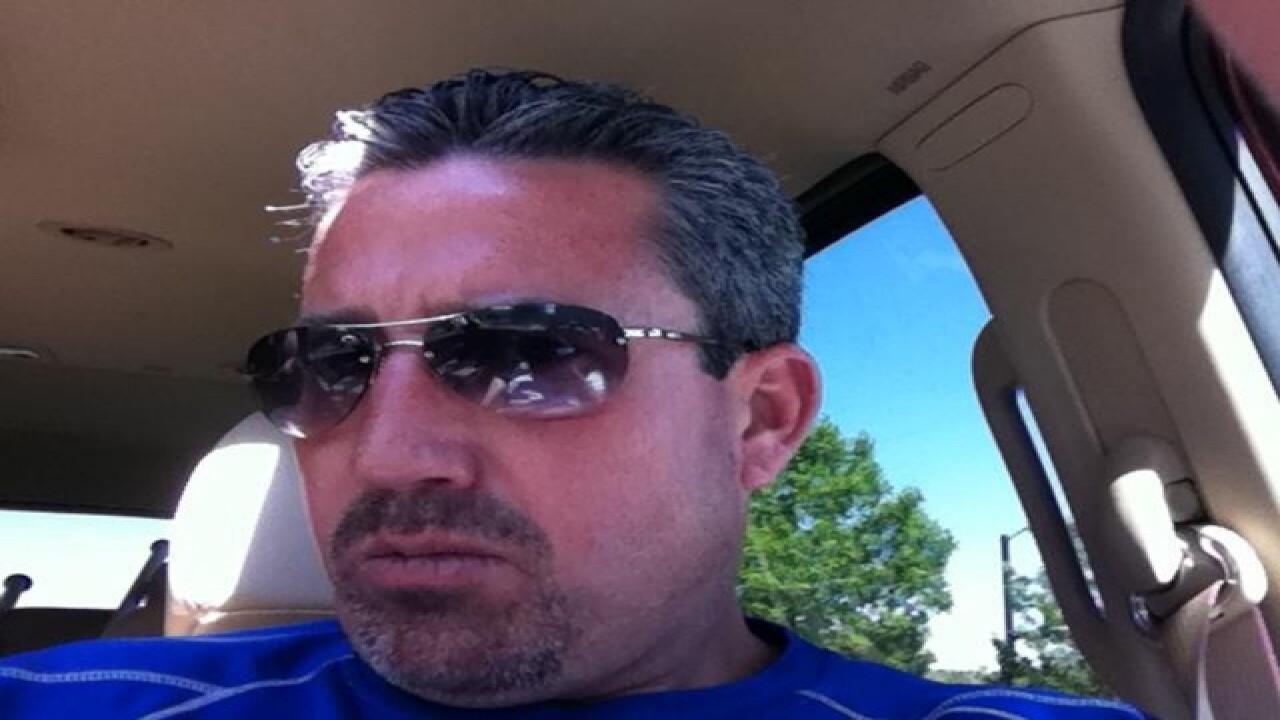 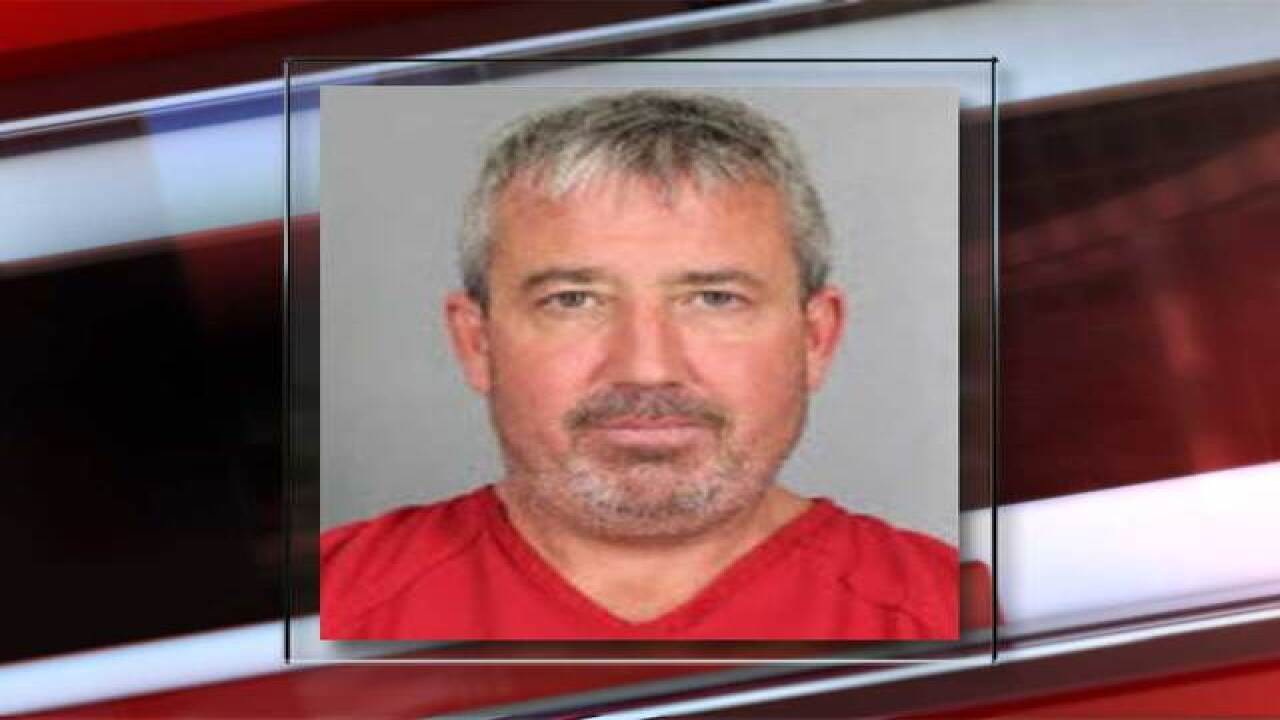 Brady reported that Lyons told his public defender "You're not my representative bro, I don't even know you."

Lyons went on to claim that he had hired "John Elway's lawyer."

When the judge agreed to the prosecution's request to suppress the arrest affidavit, Lyons interrupted the proceedings again, saying he wants the information "in the press."

"Get the news cameras over here," Lyons stated.

The judge agreed not to rule on any other motions, at Lyons' request, and rescheduled a hearing for Friday at 10 a.m.

When deputies and police officers arrived, they said they found three shooting victims outside a home.

Lyons was taken into custody shortly after the shooting and is being held without bond for investigation of first-degree murder.

Denver7 confirmed that Dr. Kenneth Atkinson was killed in the shooting. Witnesses said Dr. Atkinson was trying to help Lyons' wife when he was shot.

Dr. Atkinson's office was open for business Tuesday morning. Staff members told Denver7 that the doctor would have wanted them to keep treating their patients. Other doctors agreed to come in to help.

Today, we're working on a memorial story for Dr. Ken Atkinson. He died in the Centennial shooting trying to help pic.twitter.com/9yzmfNLwrJ

Officials said both women are expected to make a full recovery.

One witness said when a third neighbor tried to help Elizabeth Lyons, the suspect turned the gun on her and said, "Get away from my wife." That neighbor was not hurt.