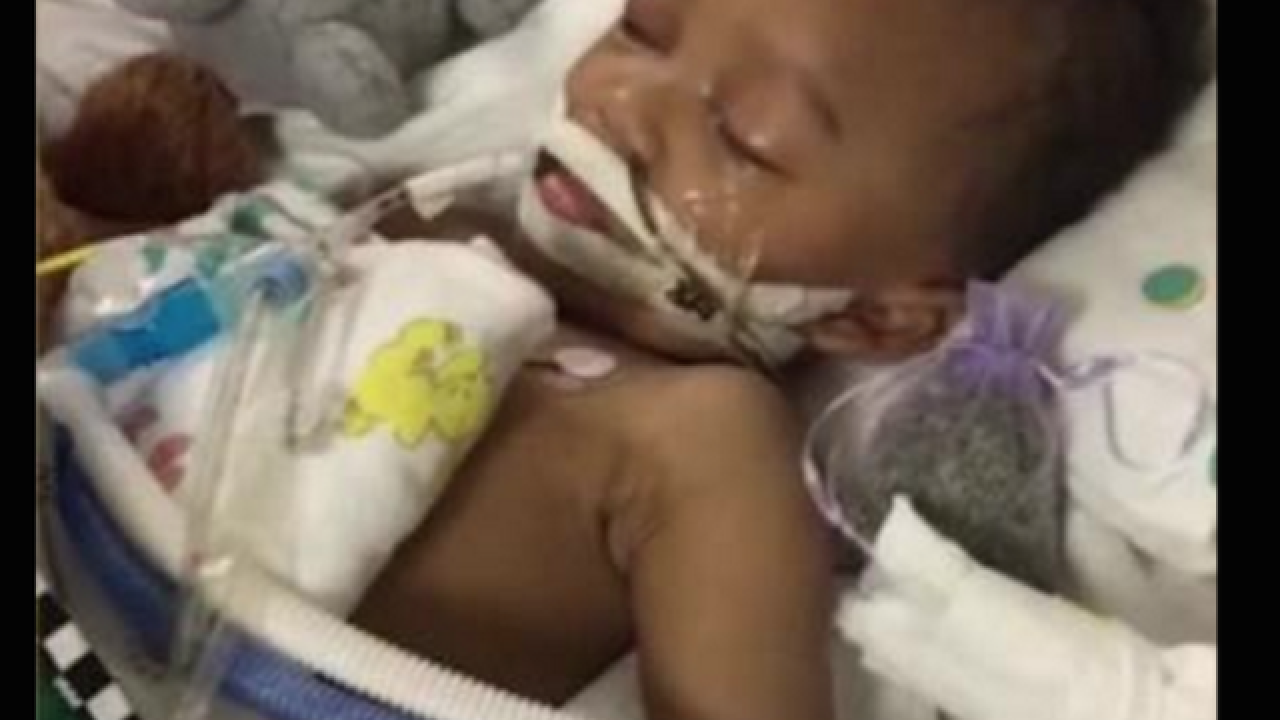 LOS ANGELES (AP) — In a swift ending to a long legal battle, a California toddler who had been declared brain-dead has died after being taken off life support.

A Los Angeles Superior Court judge made the surprise ruling Thursday in the case of Israel Stinson of Vacaville. Stinson's mother, Jonee Fonseca, told the Sacramento Bee from the child's bedside at Children's Hospital that the ventilator was turned off at 3 p.m. and the 2-year-old died almost immediately after.

The court last week had granted a temporary restraining order keeping the child on the ventilator while the family brought in another neurologist.

The hospital filed an appeal that was heard Thursday morning, and the judge said that since the case had already been heard in state and federal court the restraining order was dissolved.