Caitlyn Jenner to appear in 'Transparent' 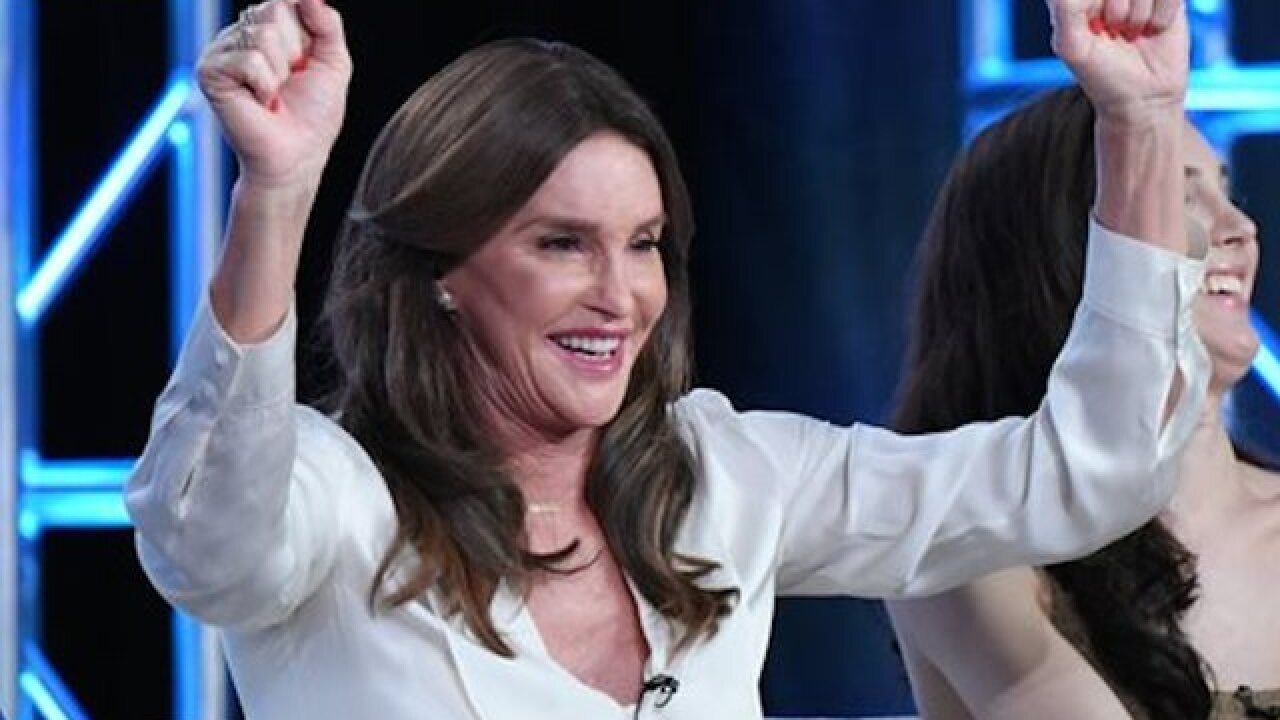 BEVERLY HILLS, California (AP) — Caitlyn Jenner is joining the cast of the acclaimed Amazon streaming series "Transparent."
The show's creator and executive producer Jill Soloway called the news "a dream come true" in an interview Saturday at the GLAAD Media Awards.
Soloway would not reveal any details about Jenner's character, but said they will begin filming her scenes next week. Jenner will appear in the series' upcoming third season.
Caitlyn Jenner's Fan Distribution by Country | PrettyFamous
"Transparent" follows transgender character Maura Pfefferman (Jeffrey Tambor) as she comes out as a woman to friends and family.
Soloway said it was easy to get Jenner on board.
"We are all part of the same community. A lot of the transwomen who work on our show are also in her show, 'I am Cait,'" Soloway said. "Lots of crossover. Lots of friends."
Jenner's E! reality series "I am Cait" and "Transparent" are both nominated for GLAAD Media Awards. The ceremony will be televised Monday on Logo.
The gay, lesbian, bisexual and transgender advocacy group honors media and the entertainment industry for accurate portrayals of LGBT characters and issues.
Associated Press 2016