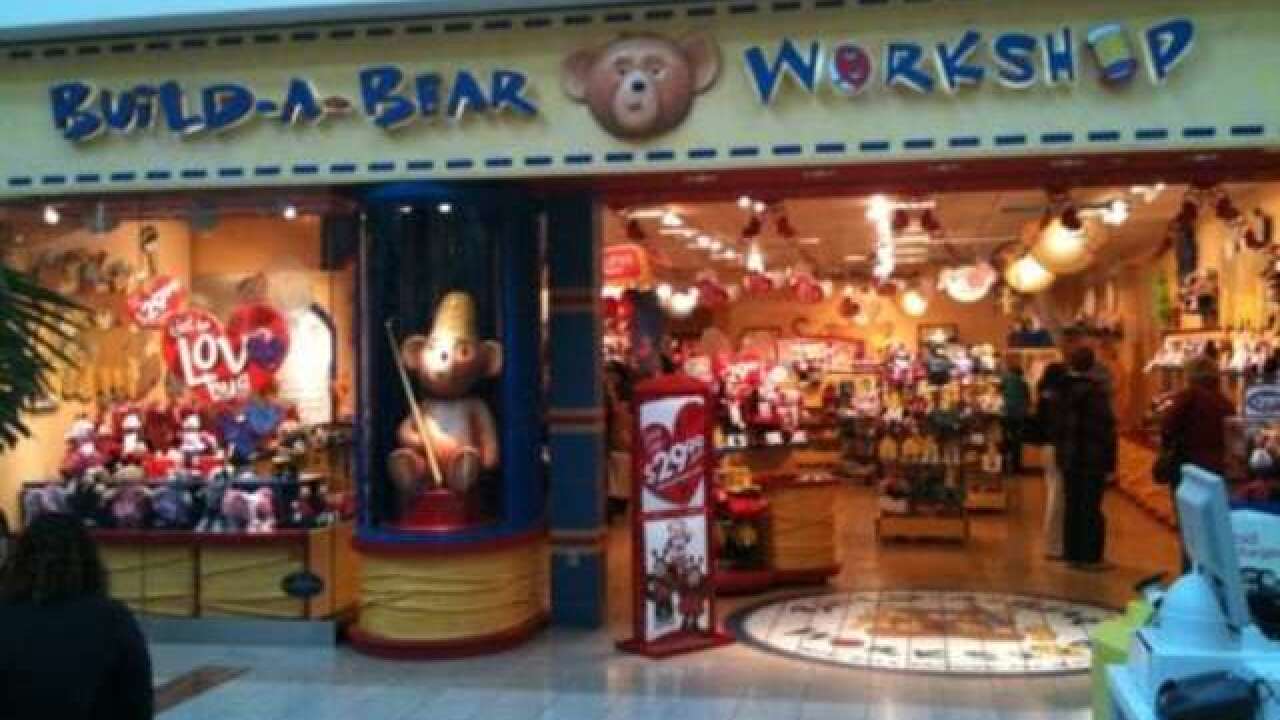 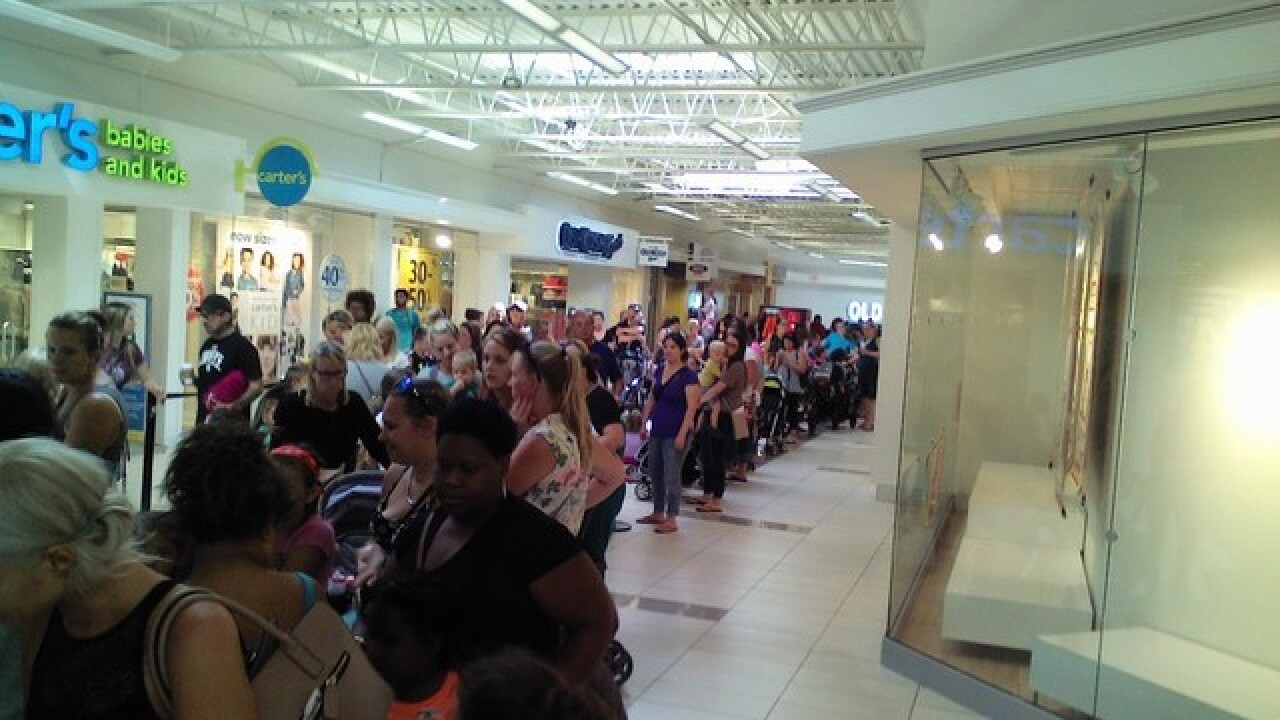 Build-A-Bear Workshop's "Pay Your Age" Day on Thursday attracted thousands of customers nationwide — too many, in fact.

At about 11 a.m. ET on Thursday, the retailer announced on Facebook that it was closing lines at locations in U.S. and Canada due to overcrowding and safety concerns.

PHOTOS: Build-A-Bear Workshop forced to end 'Pay Your Age' promotion due to overcrowding

"Per local authorities, we cannot accept additional Guests at our locations due to crowds and safety concerns. We have closed lines in our U.S. and Canada stores. We understand some Guests are disappointed and we will reach out directly as soon as possible," Build-A-Bear wrote.

"This is no longer an event, it’s a riot,” one security guard told reporters with Scripps station WKBW in Buffalo.

On Tuesday, the retailer announced that guests would be able to "Pay Their Age" to build a stuffed animal, capping at $29, as long as parents or guardians over age 18 enrolled in the Build-A-Bear Bonus Club rewards program and provide a name and email address

Social media posts showed lines wrapping around corners and down stairways in malls throughout America.

Arrived almost an hour early for @buildabear to open and the crowd already wraps around the mall. #PayYourAgeDay pic.twitter.com/Ini3Y5el1A

#buildabear #fairoaksmall #Fairfax #PayYourAgeDay is a scam
This is the line 10 minutes before opening. The wait is ridiculous forcing you to come back and pay full price. pic.twitter.com/LXuh4KetR8

Build-A-Bear continued to serve guests until stores closed on Thursday. Many who were turned away were given a voucher to "Pay Your Age" for a stuffed animal at another time.

On Friday, Build-A-Bear announced it was offering "Pay Your Age" vouchers to all Build-A-Bear Bonus Club members in the U.S. and Canada. Those who are already signed up for the rewards program can redeem the voucher by logging into their online account from now until midnight on July 15.

Vouchers must be redeemed by August 31.

Build-A-Bear's full statement can be read below:

ST. LOUIS – July 12, 2018 – Build-A-Bear Workshop’s Pay Your Age Day event generated an overwhelming response, resulting in long lines, extensive waits and disappointed Guests. We feel it is important to share that, based on the information available to us before the day began, we could not have predicted this reaction to our Pay Your Age Day event. We understand that many Guests were turned away as, due to safety concerns created by the crowds, authorities in certain locations closed Build-A-Bear stores and, in other locations, we were forced to limit the line. Unfortunately, given these circumstances, we were unable to serve all of our Guests for the Pay Your Age Day event.

In response, we distributed vouchers to Guests, who were present in lines, to be redeemed for a future purchase. We are now making vouchers available to our Build-A-Bear Bonus Club members in the U.S. and Canada who log into their account by midnight on July 15, 2018. Vouchers related to this event will be honored through August 31, 2018.

It is our sincere desire for all of our Guests to enjoy the best Build-A-Bear experience possible. As such, our goal with the voucher extension is to enable us to better flow traffic to the stores over the next several weeks to avoid long lines and wait times as much as possible. Therefore, we strongly encourage Guests to consider delaying their trip to Build-A-Bear, and we appreciate everyone’s understanding and patience in this matter.

Build-A-Bear Workshop takes seriously the privilege of providing our valued Guests with an opportunity to make a furry friend. It is with that spirit that we created our Pay Your Age Day event and the new, year-long Count Your Candles birthday program, where kids 14 and under can “pay their age” for our new Birthday Treat Bear during their birthday month.

Thank you for your passion and continued support.