Browns lineman, former college teammate arrested while in possession of 157 pounds of marijuana 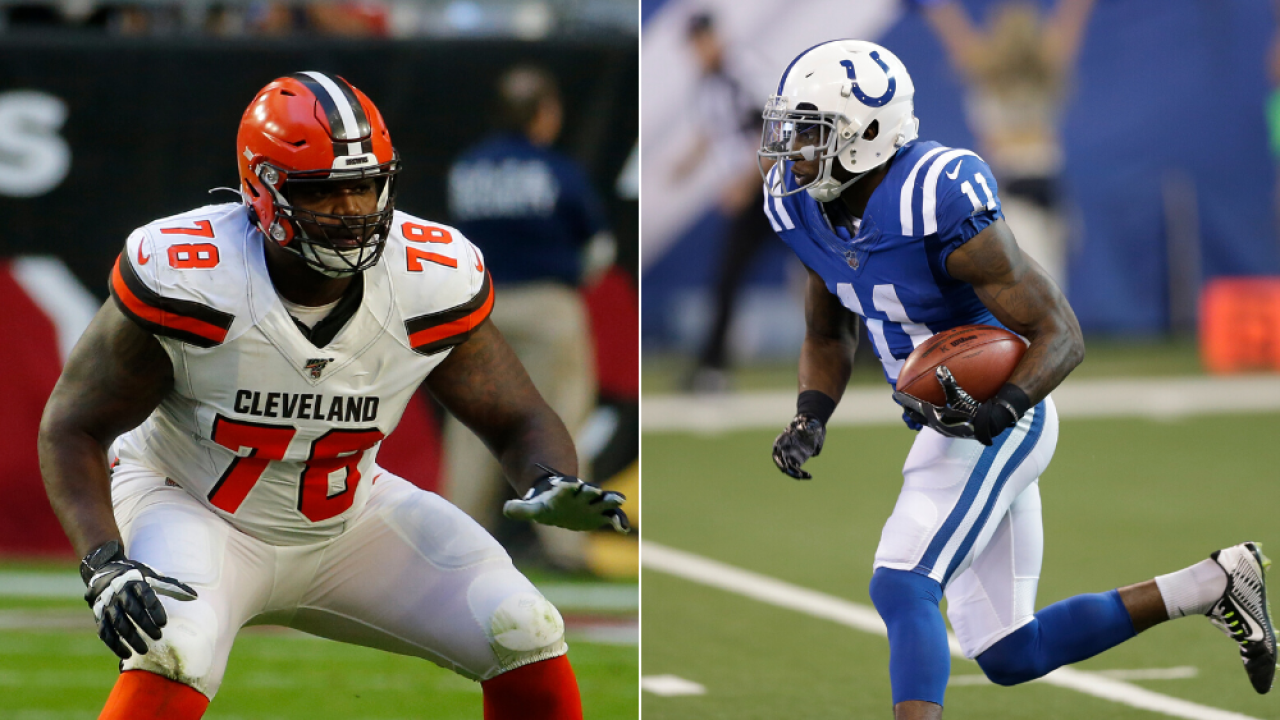 An NFL offensive lineman and his former college teammate were arrested Monday when border patrol agents found 157 pounds of marijuana in their car.

According to a criminal complaint, agents found 157 pounds of marijuana in several duffle bags in the "rear storage compartment" of the car.

Robinson, the former No. 2 overall pick in the 2014 NFL Draft by the St. Louis Rams, has been with the Cleveland Browns since 2018. He appeared in 31 of 32 games for the Browns, starting most games. He set to become a free agent in March.

Robinson and Bray were teammates at Auburn University between 2011 and 2013.