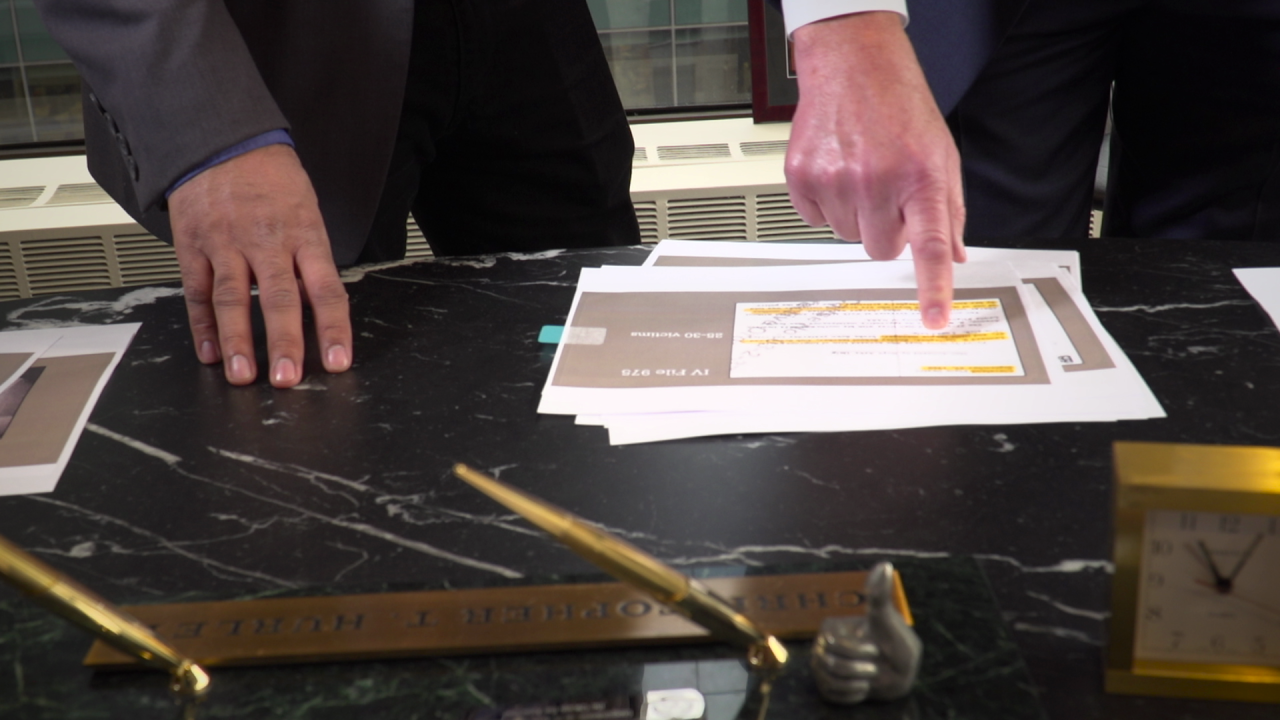 CHICAGO, Ill. – The Boy Scouts of America (BSA) celebrated its 110th anniversary this month. Just days later, they filed for bankruptcy protection. The move came as the organization was hit with dozens of child sexual abuse lawsuits dating back decades.

“The boy scouts have had the problem of pedophiles targeting their troops since the very earliest days,” said attorney Chris Hurley with the Chicago based law firm Hurley McKenna & Mertz.

The firm has represented more than a dozen former boy scouts who claim they were the victims of sexual abuse.

“The Boy Scouts approach over all those many years was to keep it secret, to suppress the information, not share it with the community and not really addressed the problem,” said Hurley.

The problem, however, has been known for decades.

Court records revealed that since the 1920s, the BSA compiled “red” lists of adult volunteers identified as potential child molesters. They were known as the “ineligible files” or “perversion files.”

One serial pedophile, who was twice convicted in Indiana before preying on hundreds of boy scouts in Illinois, was Thomas Hacker. He was convicted in 1989 and sentenced to 100 years in prison, where he died.

“I interviewed Thomas Hacker in prison and asked him why he chose the Boy Scouts. And what he told me was. ‘It was just so easy. They really didn't do anything to stop me.’”

Two weeks ago, the Boy Scouts of America announced a five-year-partnership with an organization that provides services to male survivors of sexual abuse.

The BSA isn’t talking but issued a statement in which president & CEO Roger Mosby wrote: “We sincerely apologize to anyone who was harmed in Scouting. In addition to implementing strong policies to prevent abuse, we are dedicated to supporting victims when and how they need it.”

Sweeping new legal changes extending or eliminating the statute of limitations for victims to sue their abusers have been passed in more than a dozen states like California, New York and New Jersey.

That’s led to more survivors coming forward and filing suit, but with last week’s bankruptcy filing by the BSA, everything’s been put on hold.

In its filing, the organization estimates its assets at between $1 billion and $10 billion.

“The bankruptcy is really an attempt by the Boy Scout organization to control the damages and control hopefully how much money they have to pay out and to get a cut off for any more claims,” said Hurley.

A portion of those assets will likely go to compensate victims. But anyone who has not filed a claim by a looming deadline could be barred from future settlements.

“The bill has come due. And these abuse victims, they've got to pay these people. It's not fair to continue to deny them justice.”