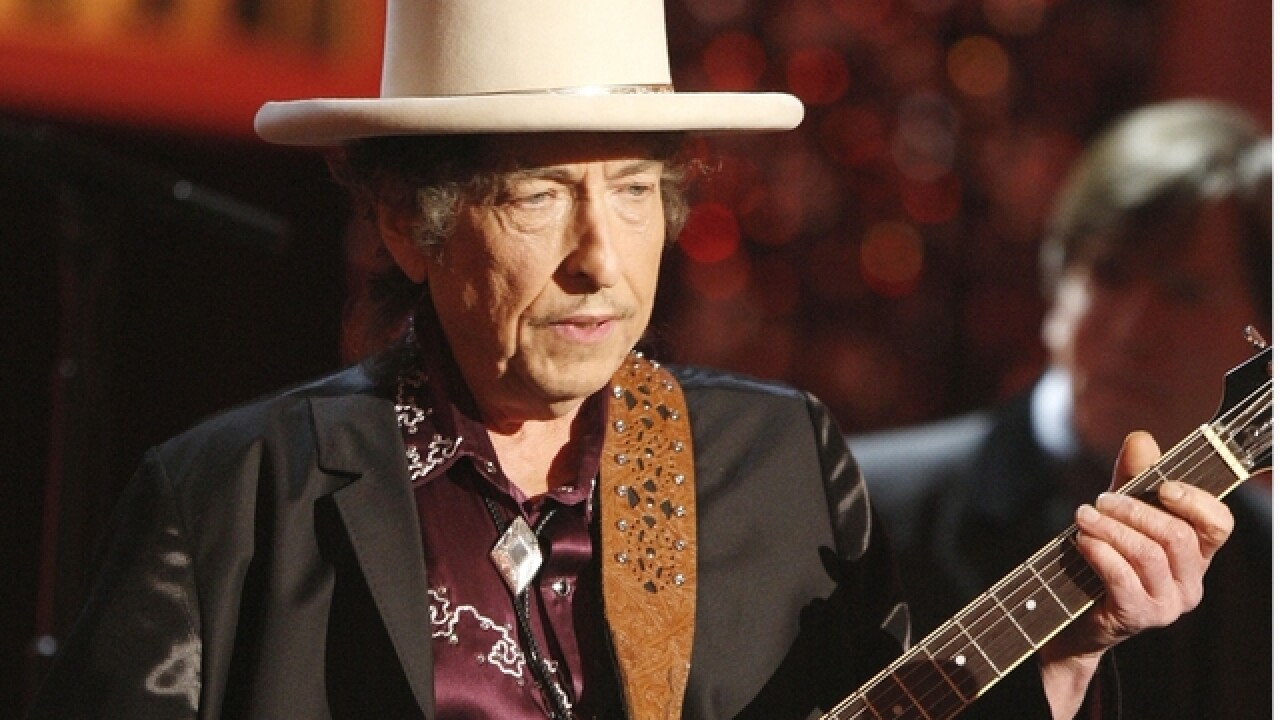 STOCKHOLM (AP) — A member of the Swedish Academy that awarded the 2016 Nobel Prize in literature to Bob Dylan says the U.S. singer-songwriter's silence since receiving the honor is "impolite and arrogant."

Per Wastberg said Dylan's lack of reaction was predictable but disrespectful nonetheless. He was quoted telling the Swedish newspaper Dagens Nyheter in Saturday's edition: "One can say that it is impolite and arrogant. He is who he is."

Wastberg said the academy still hopes to communicate with the 75-year-old artist, whose award credits him with creating "new poetic expressions within the great American song tradition."

The academy says it has failed to reach Dylan since the award announcement Oct. 13. It was mentioned on Dylan's official Twitter and Facebook accounts.

The prize will be officially conferred Dec. 10 in Stockholm.