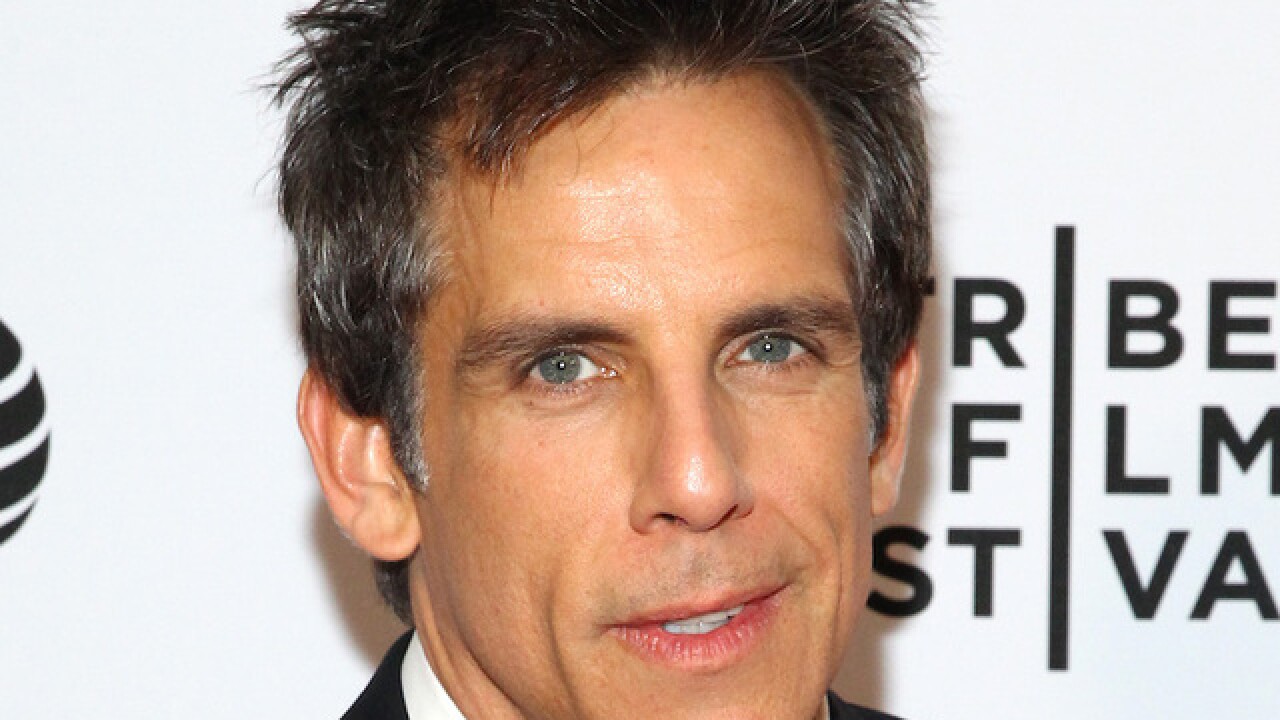 NEW YORK (AP) — Ben Stiller has revealed that he battled prostate cancer in 2014, and he credits the test that diagnosed the cancer with saving his life.

In an essay posted Tuesday on the website Medium , Stiller recounted his experience with prostate cancer. Learning that he had it Stiller compared to "a classic Walter White moment, except I was me and no one was filming anything at all."

Stiller is now cancer-free and he believes that would never have happened without a PSA or prostate-specific antigen test. Stiller said he wanted to tell his story in support of the much-debated test.

Stiller had his PSA test when he was 46, four years before the American Cancer Society recommends. Many experts say a PSA can do as much harm as good.