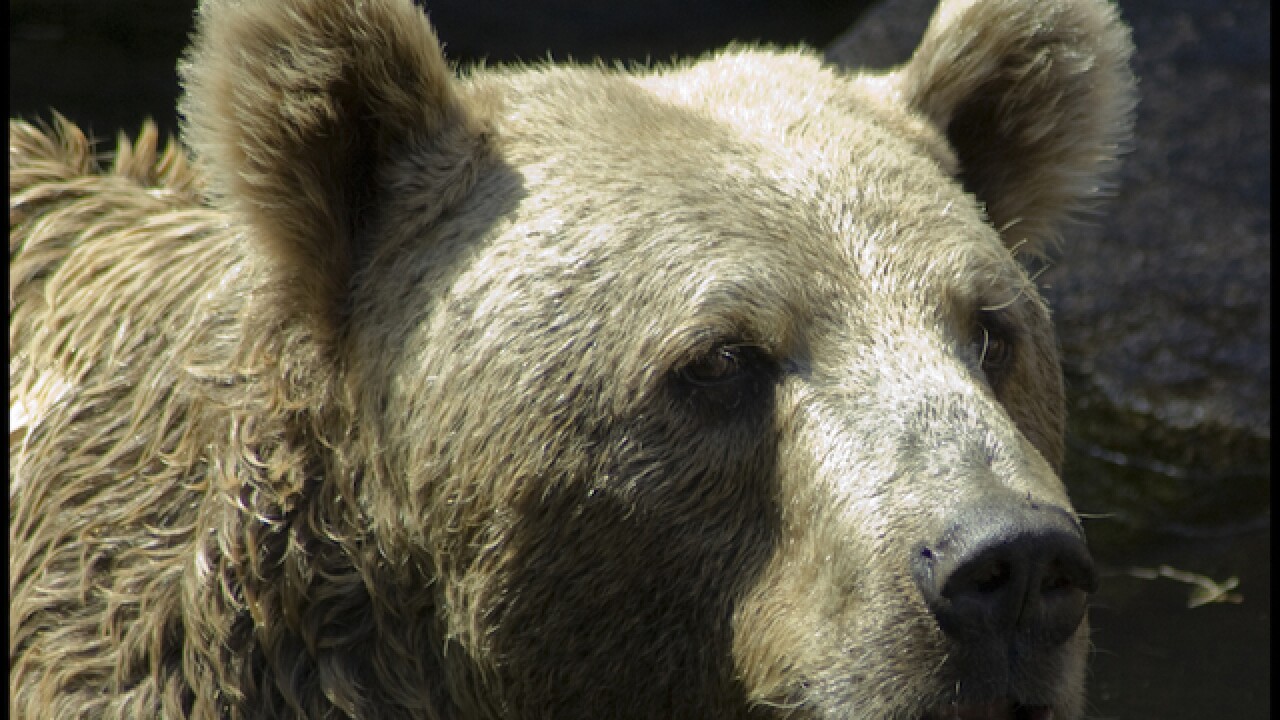 SIERRA MADRE, Calif. (AP) — A 53-year-old hiker who had encountered one bear was attacked by another Monday in the San Gabriel Mountains east of Los Angeles, authorities said.
The man encountered the first bear on a trail at 10:45 a.m. As they eyed each other, the second bear came out of nowhere and attacked, knocking down the victim, said Andrew Hughan, a spokesman for the California Department of Fish and Wildlife.
The man walked out of the wilderness on his own and was taken to Methodist Hospital in Arcadia for treatment of non-life-threatening cuts, scratches and possible puncture wounds, Hughan said. He was in satisfactory condition Monday night and will be kept at the hospital overnight for observation, officials said.
The attack occurred in the Angeles National Forest, 2 miles north of the city of Sierra Madre's Bailey Canyon Wilderness Park.
Fish and Wildlife will try to locate the bear, and if it's captured it will be destroyed for public safety under department policy. "We can't have animals attacking people," Hughan said.
The victim reported that in the initial encounter the first bear stood up and was taller than the man.
There was no immediate threat to the community of Sierra Madre because the attack occurred so far outside town, but the wilderness park and a popular trail to landmark Mount Wilson were closed.
There are usually three or four minor bear attacks around California each year, but this was the second such attack in the same general vicinity of the Angeles National Forest in recent months, officials said.
"They typically are non-aggressive," said Chief Larry Giannone, director of public safety for the Sierra Madre police and fire departments. "We've had officers that have walked right by them."
The forest sprawls over more than 1,000 square miles of the mountain range sprawling north and east of Los Angeles. It's not uncommon for bears to make their way down into foothill suburbs along the interface between the wildland and urban areas.
Copyright 2016 The Associated Press. All rights reserved. This material may not be published, broadcast, rewritten or redistributed.