Top prosecutor in NYC resigns after feud with administration 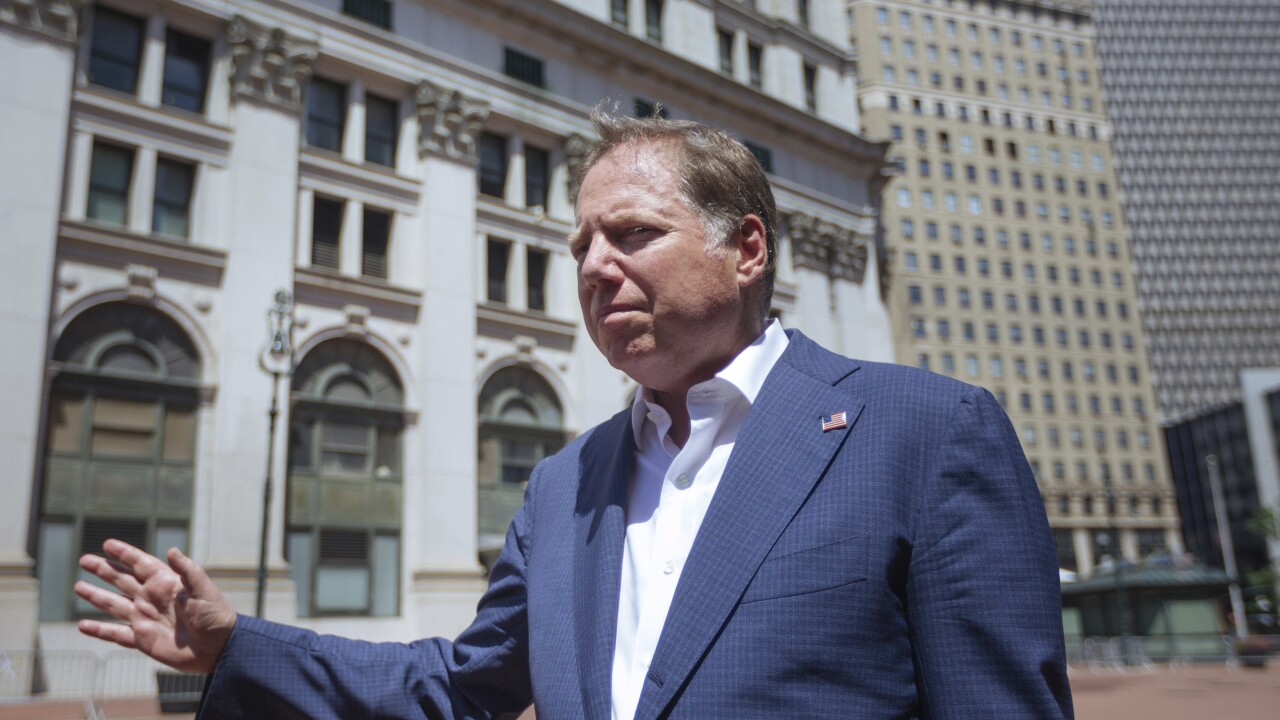 WASHINGTON (AP) — A top federal prosecutor in Manhattan has stepped down from his position after the Trump administration fired him.

U.S. Attorney Geoffrey S. Berman of the Southern District of New York said in a statement Saturday that Attorney General William Barr’s decision “to respect the normal operation of law and have Deputy U.S. Attorney Audrey Strauss become Acting U.S. Attorney” led to his decision. He said it would be “effective immediately.”

“In light of Attorney General Barr’s decision to respect the normal operation of law and have Deputy U.S. Attorney Audrey Strauss become Acting U.S. Attorney, I will be leaving the U.S. Attorney’s Office for the Southern District of New York, effective immediately. It has been the honor of a lifetime to serve as this District’s U.S. Attorney and a custodian of its proud legacy, but I could leave the District in no better hands than Audrey’s. She is the smartest, most principled, and effective lawyer with whom I have ever had the privilege of working. And I know that under her leadership, this Office’s unparalleled AUSAs, investigators, paralegals, and staff will continue to safeguard the Southern District’s enduring tradition of integrity and independence.”

Berman and Barr had been in an increasingly nasty standoff after meeting in Manhattan on Friday.

Afterward, the Justice Department announced Berman had resigned. Berman denied it, and he went to work Saturday.

Barr originally said he intended to appoint Jay Clayton in Berman's place. Clayton is currently the Chairman of the Securities and Exchange Commission.