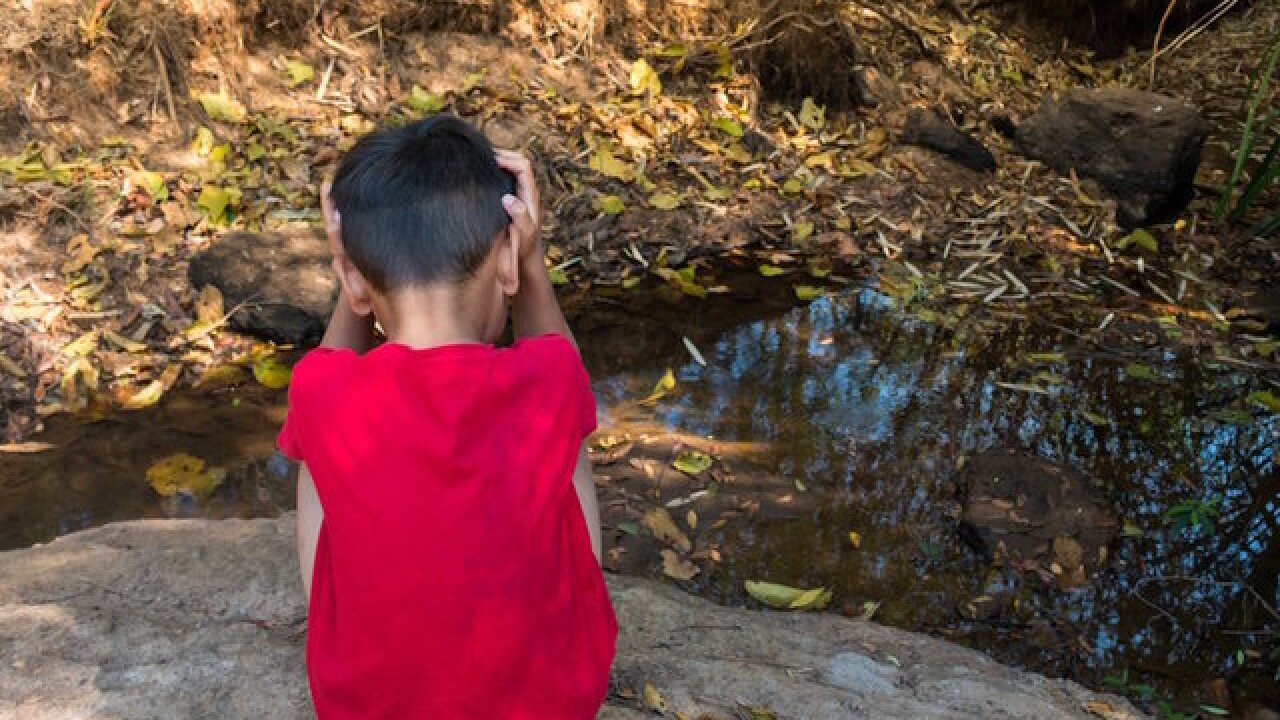 A survey of parents across the United States estimates that one in 40 children has autism spectrum disorder, according to a study published Monday in the journal Pediatrics.

In other words, the condition was reported in 2.5% of children, representing an estimated 1.5 million kids ages 3 to 17.

A report released this year by the US Centers for Disease Control and Prevention estimated the prevalence at one in 59 children or about 1.7%, based on 2014 data.

"Prevalence is not growing that rapidly, although the CDC's data suggests it is still growing," Thomas Frazier, chief science officer of the advocacy organization Autism Speaks, said in an emailed statement. He was not involved in the new report.

"What is happening is that these studies use methods that are a bit more liberal and inclusive than the CDC's methods," Frazier said, adding that he prefers the CDC's numbers but understands "that they are likely a bit conservative."

The new study is based on the 2016 National Survey of Children's Health, which was conducted by the US Census Bureau and which collected information from parents of more than 50,000 children up to age 17. To be included in the estimate, parents would have had to report that their child had ever received a diagnosis of autism spectrum disorder and that they currently had the condition.

The new numbers were also slightly lower than those in the 2017 National Health Interview Survey. It estimated that 2.76% of children had ever received such a diagnosis, which the authors of the new report note is a broader definition.

The fact that the new study relies on parental reporting -- which is not validated by health and education records, as in the CDC report -- may be a limitation despite the broad scope of the research, the authors say.

Frazier said the 1-in-40 figure is "generally consistent with previous parent surveys and other direct prevalence studies where researchers directly screen for and attempt to identify autism."

The parents in the new study also reported more difficulties getting the health care their children need, versus those with Down syndrome, or other behavioral disorder, such as attention-deficit hyperactivity disorder.

"Though we've seen progress in recent years, this confirms what we know from our parents -- that many children face unacceptable delays in getting a diagnostic evaluation, even after parents, teachers or other caregivers have recognized the signs of autism," Frazier said.

In the new study, more than a quarter of children with autism spectrum disorder were taking medication for symptoms related to the condition, and nearly two-thirds have received "behavioral treatments" in the past year, the study says.

It also found a higher prevalence for autism spectrum disorder among certain groups such as boys, children of single mothers and households below the federal poverty level, compared with those at least four times above that income threshold.

The differences between the new study's numbers and those of the CDC study might be explained by the years they were conducted, the ages of children studied and where they lived, according to the new study.

The CDC report was based on data collected from 11 communities across the country but was not necessarily nationally representative, according to that report's co-author Daisy Christensen, surveillance team lead in the developmental disabilities branch of the CDC's National Center on Birth Defects and Developmental Disabilities.

The authors note that it's difficult to compare the new report with prior iterations due to updates in how the survey collected its data and how questions were worded.

"We cannot tell what proportion was explained by internal survey changes rather than external factors," the authors wrote.

Still, the report comes as estimated prevalences of the disorder have been rising for decades.

"Over the '80s and '90s, the diagnostic criteria expanded to include more children," Christensen said, "so I think that's definitely a possibility for the increase that we've seen."

In the past, more than half of children identified with autism also had intellectual disability, and now it's about a third, she said. "And that's really consistent with identifying children who are perhaps at the milder end of the spectrum."

The new study's authors also note that universal screening recommendations in the 2000s may have led to a rise in prevalence among younger children, for example.

"Because there is no biological marker, [autism spectrum disorder] is a particularly challenging condition to track," the authors note.

But understanding how common it is allows health experts to distribute resources and get families the help they need, according to Frazier.

"Having prevalence estimates -- even if there is some variation -- helps us to advocate for improved screening, diagnosis, interventions and supports," he said.