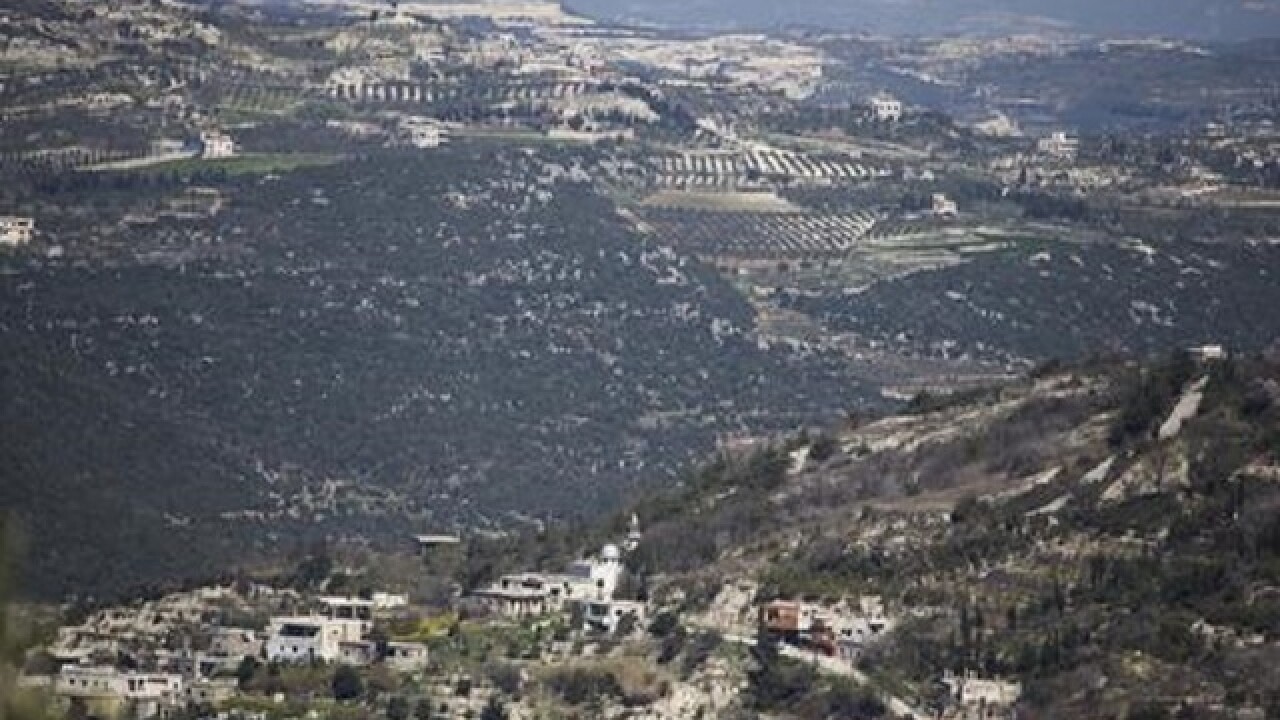 BEIRUT (AP) — Syrian activists have raised the death toll from an explosion in a northwestern village near the border with Turkey to at least 20 killed, including Turkey-backed rebels.
The Britain-based Syrian Observatory for Human Rights says the blast in Atmeh on Thursday morning was either caused by a suicide bomber or a remotely detonated bomb. Another group, the Local Coordination Committees, says the blast was caused by a bag filled with explosives that went off on the Syrian side of a border crossing.
An activist collective in Idlib province known as Ariha Today says the blast killed 24.
The Observatory says the killed rebels have been fighting along with Turkish forces against the Islamic State group since August.
No one claimed responsibility for the attack.
Copyright 2016 The Associated Press. All rights reserved. This material may not be published, broadcast, rewritten or redistributed.