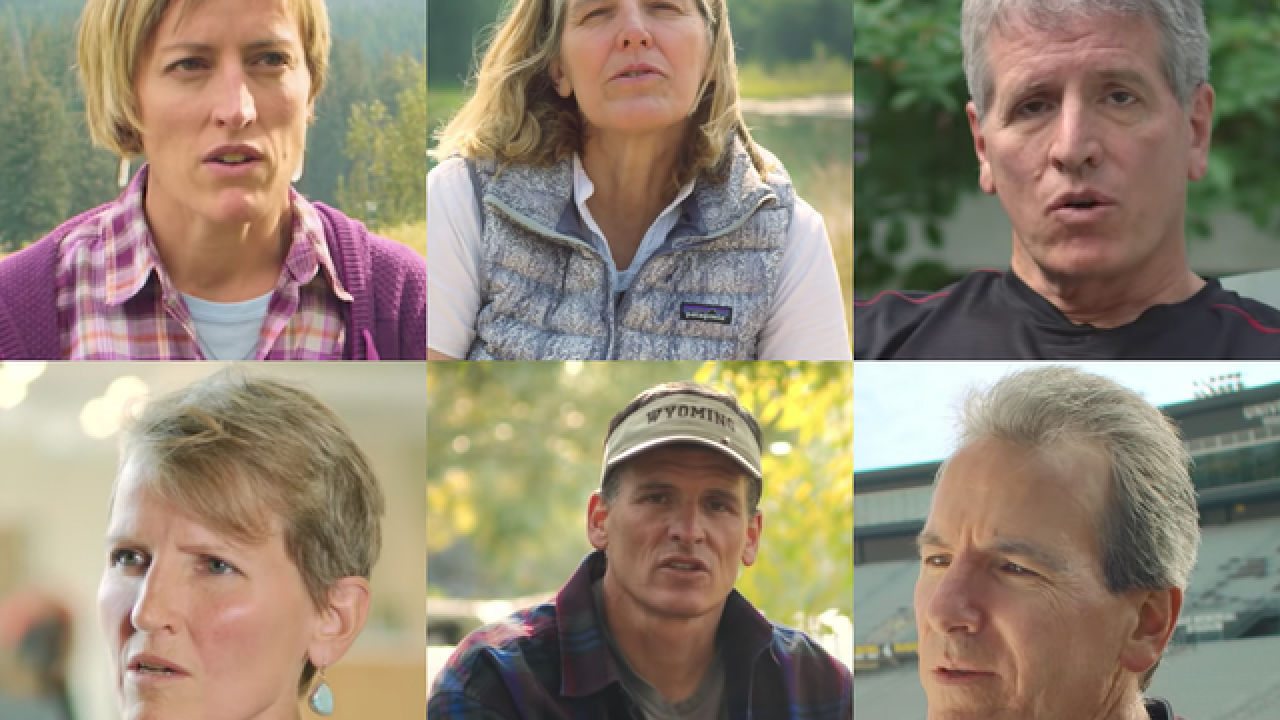 Despite his endorsement of "false flag" conspiracy theories surrounding the white supremacist rally in Charlottesville, Virginia, and his recent decision to speak at a London rally for an anti-Muslim activist , pollsters predict Republican Congressman Paul Gossar will likely win his re-election bid Nov. 6.

His siblings' decision to star in ads for his Democratic opponent and characterize him as "difficult to see … as anything but a racist" might create an awkward Thanksgiving two weeks later.

Six of Gosar's 10 siblings, identified in the ads as Grace, David, Jennifer, Tim, Joan and Gaston, criticized his stances on Social Security, environmental protection, health care and more in a series of TV spots for longshot candidate David Brill.

Later, brother Tim Gosar chimes in: "He's not listening to you, and he doesn't have your interests at heart."

According to the Phoenix New Times, the siblings have " become estranged from their brother , a four-term congressman, because of his frequent conspiracy theorizing and hair-raising comments about immigrants," which include suggesting that attorneys who help migrants arriving without documentation should be prosecuted or lose their law licenses .

"None of us are doing this for publicity," David Gosar told the publication. "None of us even want to do it."

A brother who did not appear in the ads, Pete Gosar, ran twice for governor of Wyoming as a Democrat.

Paul Gosar has been a member of the United States House of Representatives since 2011, when he took office in Arizona's 1st Congressional District. He has represented its 4th since 2013, and FiveThirtyEight predicts he has more than a 99 percent chance of winning re-election in November. Prior to his entry into politics, Gosar worked as a dentist.