App hopes to expand and become the AirBnB of parking 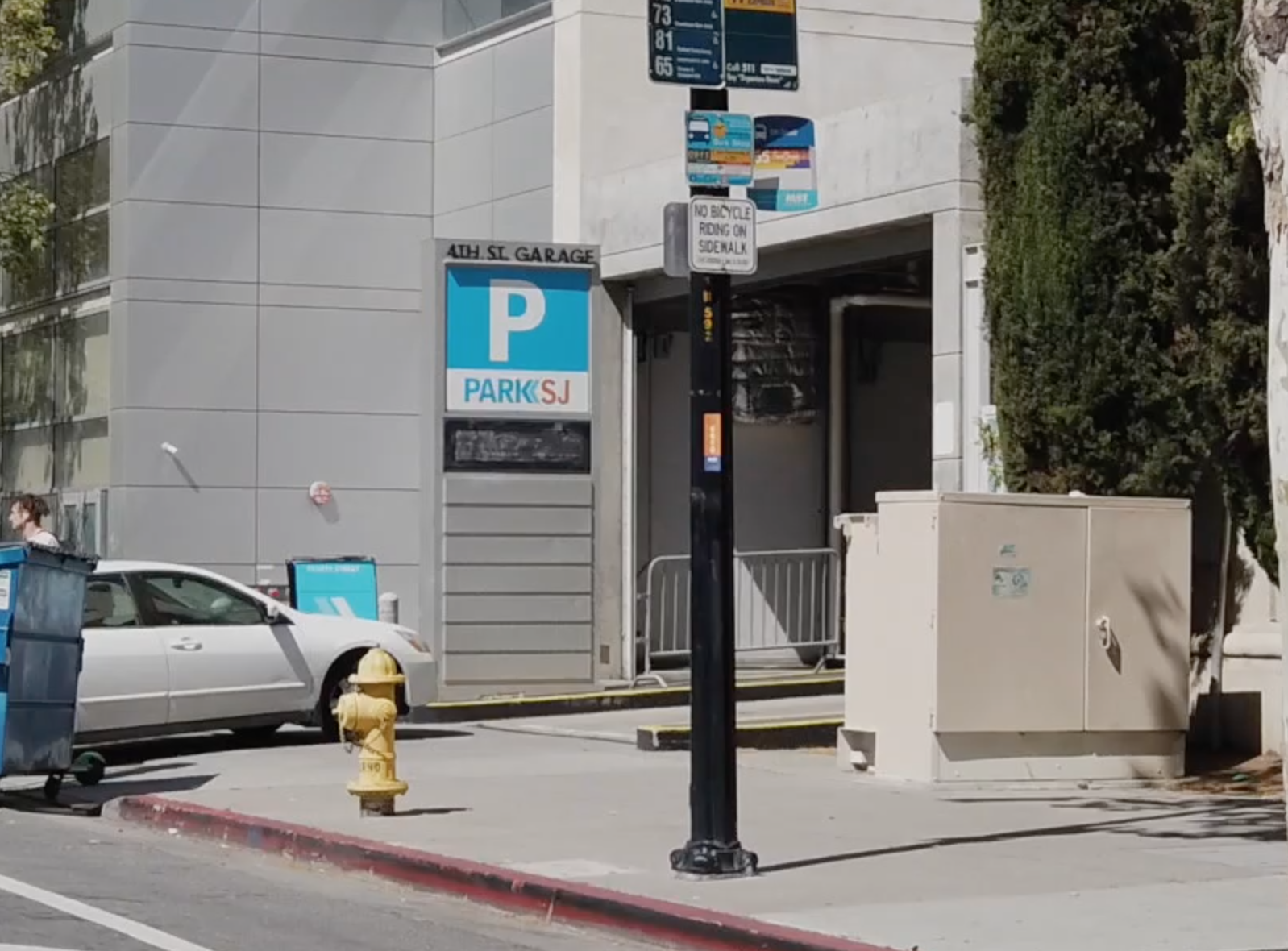 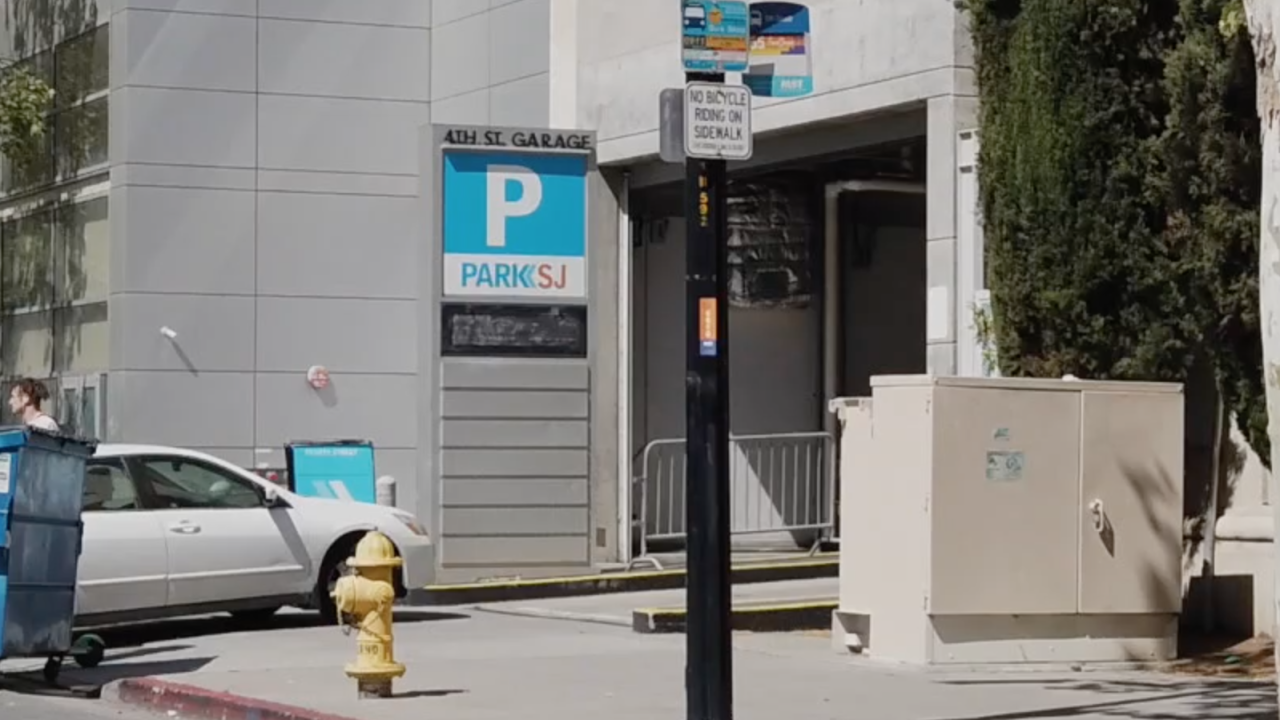 SAN JOSE, Calif. – A new app developer hopes to alleviate parking problems around universities while making an income stream for himself with what he’s calling the AirBnB of parking.

The app ParkStash lets homeowners rent our space in their driveway to people needing a parking spot.

App co-founder Sameer Saran attended San Jose State University and found himself frustrated by the lack of parking spaces at his university. Garage and nearby street parking was frequently full, but homeowners' driveways were empty.

“I realized these people can share this valuable resource with the whole community. We can solve this problem,” Saran said.

Drivers looking for a parking space just need to download the app and enter their desired location. The app is available on the App Store and Google Play Store .

A map appears showing available private parking nearby and the cost.

The homeowner gets to choose a price, but most spaces go for about $1 an hour. That’s less than paying for parking elsewhere.

San Jose, Calif. homeowner Richard Ajluni said he usually makes about $150 a month. He rents his driveway space while he is at work.

He chooses which days and times drivers can park at his house.

Homeowners can rent out as many spaces as they have.

"It's free money. I like there's no risk to me. And it takes minimal effort. A few seconds on my phone once in a while,” Ajluni said. “And there's only upside. I just don't see the downside for me."

Some neighbors have said they’re concerned the app brings strangers to their neighborhoods according to Ajluni, but Saran believes his app makes it safer for homeowners compared to unknown people parking on the street in front of a house.

"When someone signs into the app, you have to enter the driver's license information, vehicle plate information, the year and the color of the vehicle," Saran said.

Parking spaces are up for rent in San Jose and a few other places in California.

Saran says anyone in the country can post their space and drivers can reserve it no matter where they are, but he plans to make a significant push at other universities and stadiums around the country where parking is tight.

College student Suki Kaur said she’s nearly missed tests at school because she was looking for a place to park.

"It's just stressful,” she said.

She uses the app a few times a week to park before classes and when she need to park downtown in the evenings, she said.

The company takes 20% of a homeowner's parking fee.