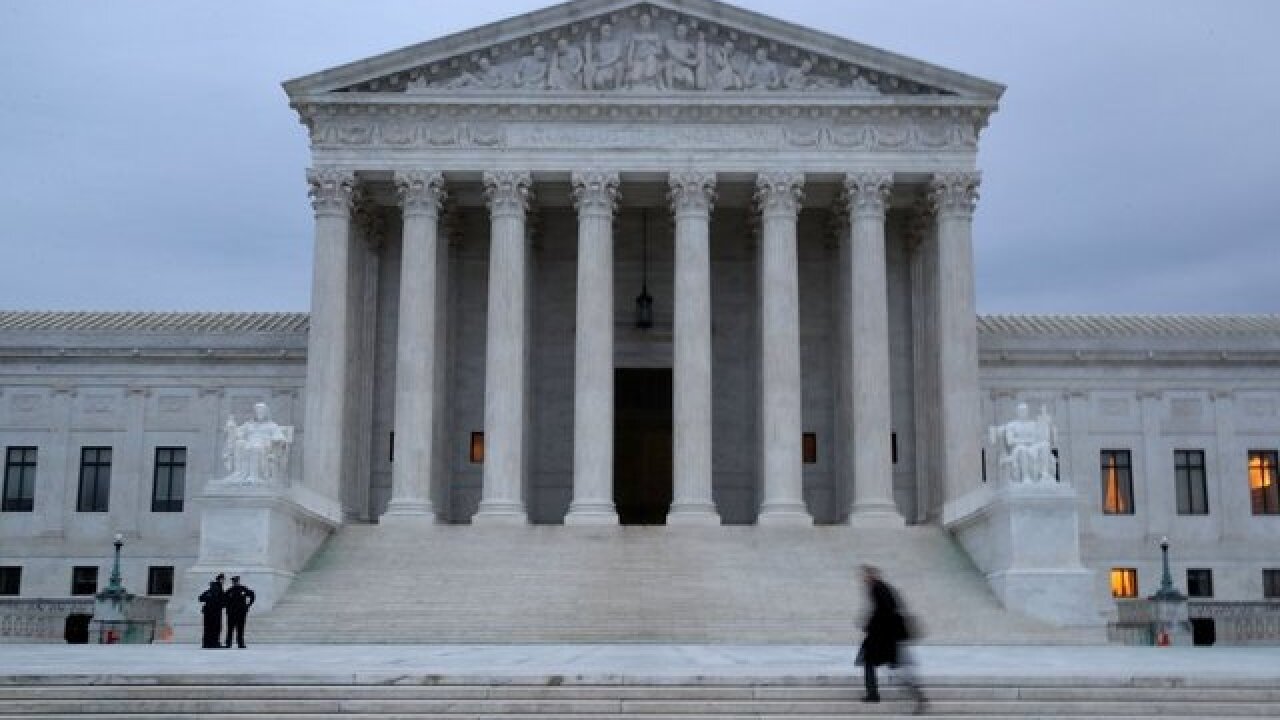 WASHINGTON (AP) -- A senior administration official who claims to be working with others to thwart President Donald Trump’s “worst inclinations” and parts of his agenda says Cabinet members whispered early on about invoking the 25th Amendment to remove him from office.

As the unidentified official wrote in a New York Times opinion piece, that’s a “complex process for removing the president.”

Removing a president between elections is meant to be tough.

Here’s how the 25th Amendment to the Constitution works:

It came into effect in 1967 as a way to clarify the Constitution’s lines of succession after a crisis like President John F. Kennedy’s 1963 assassination. It wasn’t intended to replace unpopular or incompetent presidents but to set a clear process of continuity if a president is disabled, temporarily or permanently, or otherwise unable to fulfill duties.

Its use has been noncontroversial, guiding Gerald Ford from the vice presidency to the presidency when Richard Nixon stepped down and Ford’s successor as vice president, for example.

A massive loss of confidence in the president from Trump’s aides and fellow Republicans in Congress would be required.