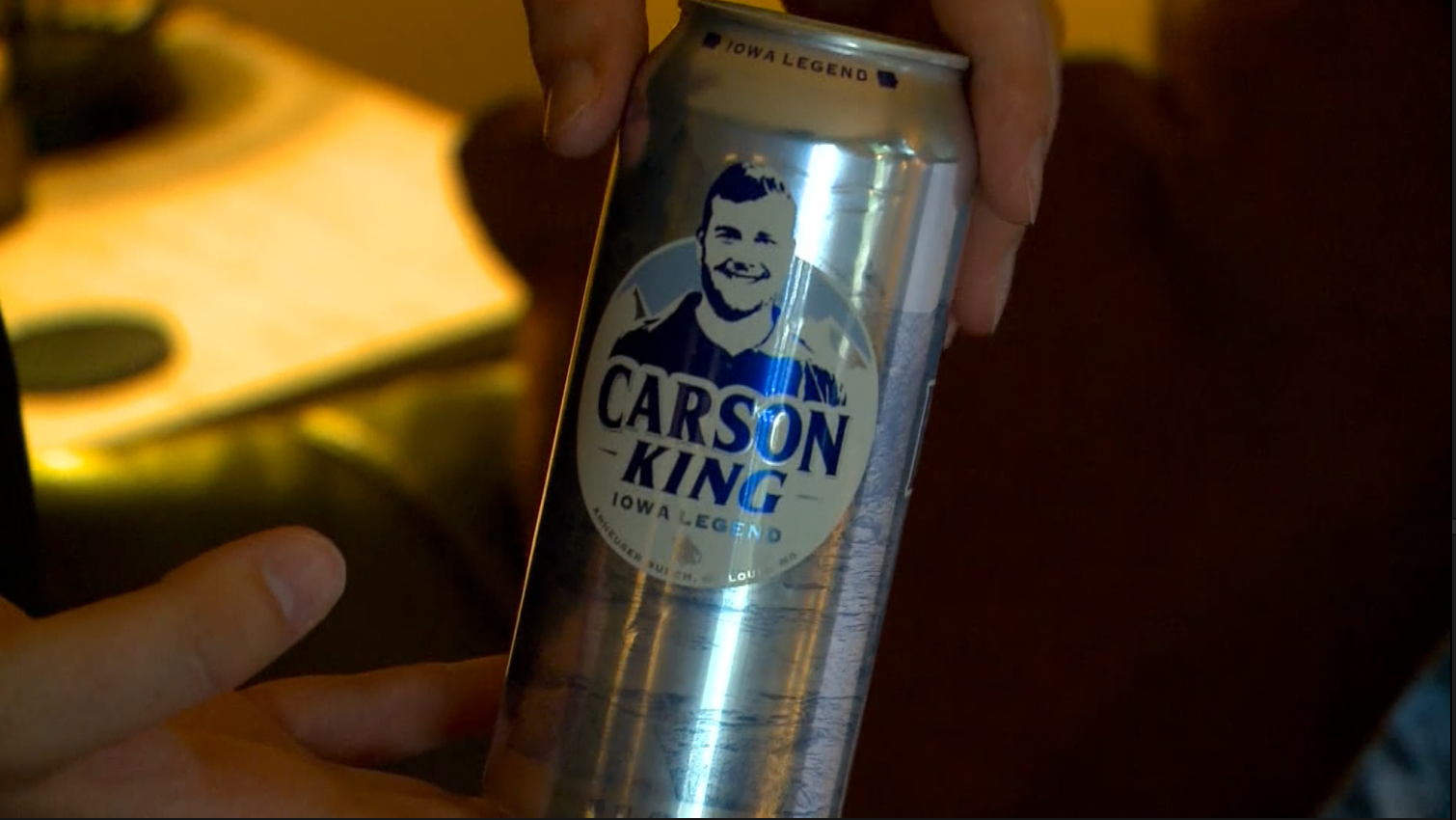 Anheuser-Busch offered Carson King a year's worth of free beer after he helped raise $1 million for a children's hospital in a viral campaign. But after reporters found racist tweets King posted in 2012, the company broke ties with King. 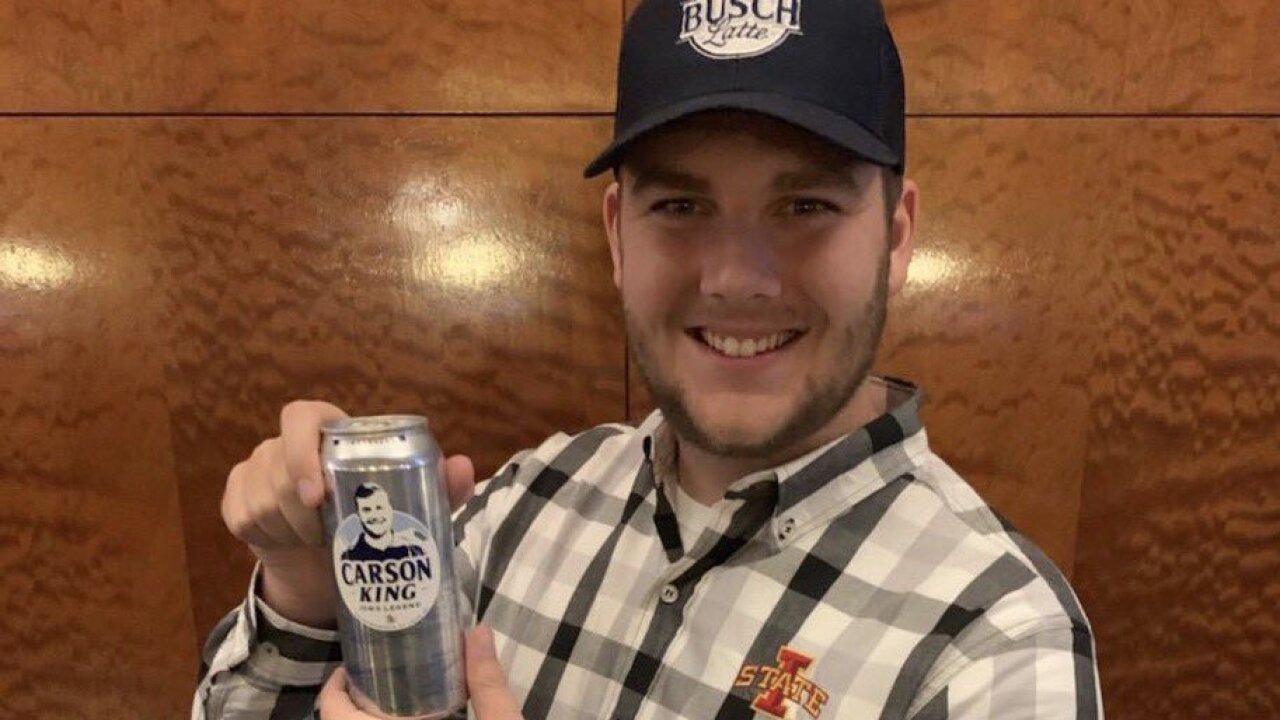 Anheuser-Busch announced Tuesday that it will cut ties with Carson King, the college football fan who raised more than $1 million for charity, over offensive posts he made on social media.

The social media posts were first reported by the Des Moines Register.

King held a press conference Tuesday night about the tweets from 8 years ago, when the Iowa State University fan was 16 years old.

“Eight years ago, when I was a sophomore in high school, I made some social media posts with my friends that quoted and referenced the show 'Tosh.0,' “ King said. “One of those posts was brought to my attention by a member of the media today.”

The Des Moines Register decided to do a profile on King after his sign asking for beer money went viral on “College GameDay.” While doing a routine background check on King, which includes combing through publicly available social media profiles, two racist jokes posted by King were found.

The content of the posts weren’t included in the article, but according to the newspaper, the tweets compared black mothers to gorillas and made light of black people killed in the Holocaust.

“I am embarrassed and stunned to reflect on what I thought was funny when I was a 16-year-old kid and I want to sincerely apologize,” King said. “I don't want what I did when I was 16 to take away from the fact that we're over $1.14 million for the children's hospital. I’m worried about it. I really hope people focus on the positivity that all this has brought. Obviously I've made mistakes in my past. Everyone has."

Anheuser-Busch told KCCI that King’s old social media posts “do not align with our values as a brand or as a company and we will have no further association with him.”

However, the beer company still plans to donate more than $350,000 to the University of Iowa's Stead Children's Hospital.

King posted an apology on his Twitter on Tuesday.

“I am sharing this information tonight because I feel a responsibility to all of the people who have donated money,” he said. “I cannot go back and change what I posted when I was 16-years-old. I can apologize and improve every day and make a meaningful difference in people’s lives.”