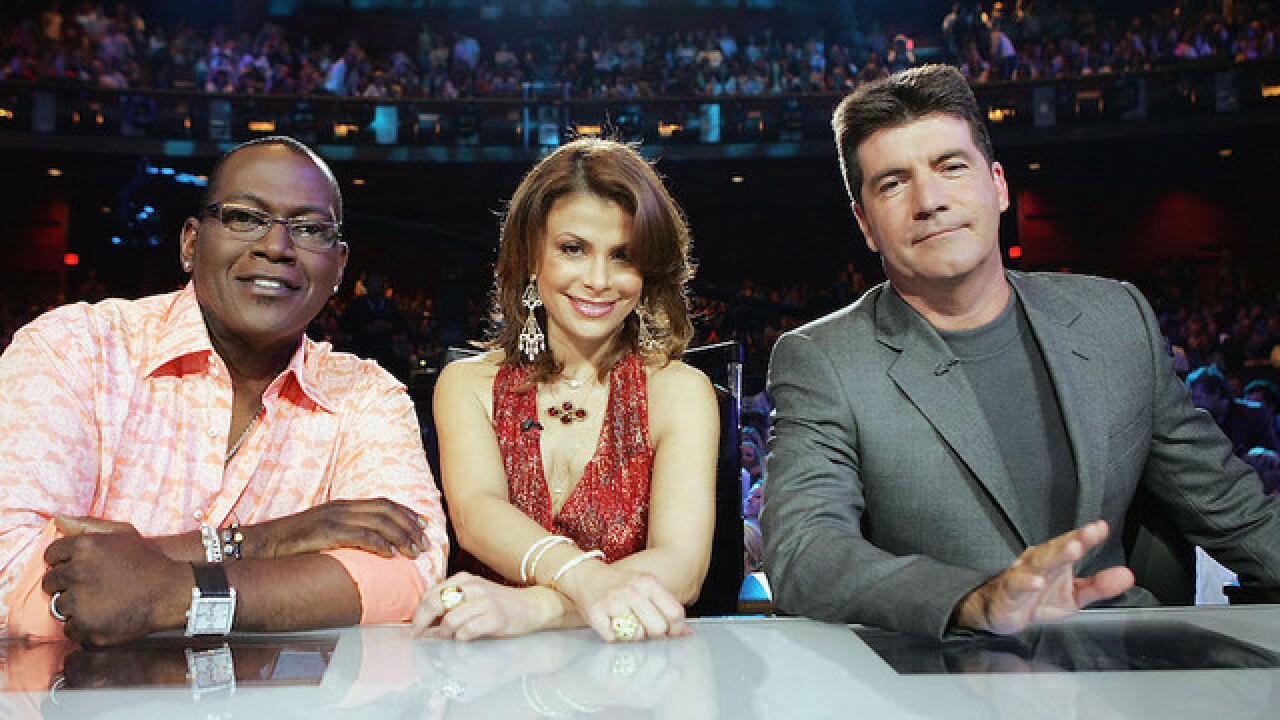 He was crowned Thursday as Fox TV's singing contest ended its 15-season run. The runner-up was La'Porsha Renae.

The 24-year-old Harmon worked as a waiter at his family's restaurant before auditioning for the show. He grew up on a farm and described himself as a "dude from Mississippi," from the town of Amory.

Harmon, whose supple voice won over viewers, said on Wednesday's show that his persistence made him believe he had a shot at winning.

The 22-year-old runner-up, Renae, is a single mother who overcame domestic abuse to compete. She's also from Mississippi.

"American Idol," once a ratings powerhouse that influenced TV and music, had suffered steady audience erosion before Fox decided it would end this season.