Amazon to cut bonuses, stock benefits as it raises wages 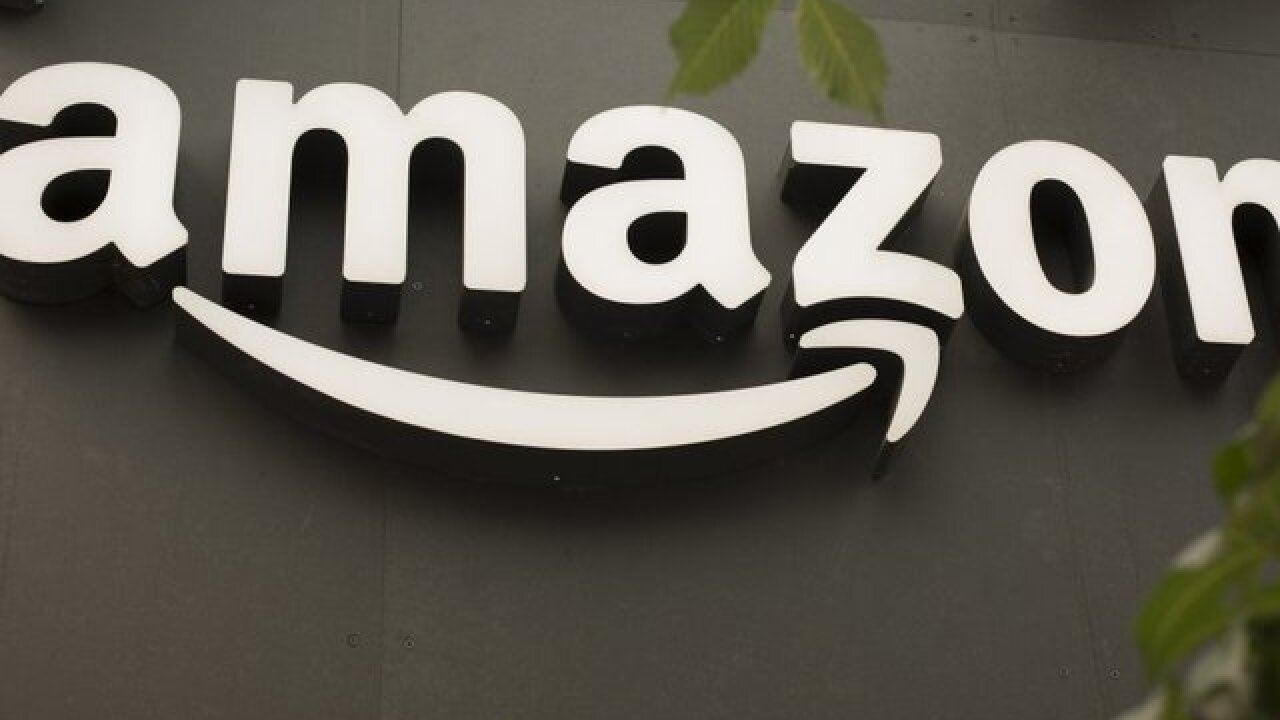 NEW YORK (AP) -- Amazon made a big splash this week with its $15 an hour minimum wage announcement, but lost in the fine print: Existing warehouse workers will no longer receive stock in the company or collect bonuses.

The online giant says next month it will end bonuses, which paid workers extra based on their attendance and warehouse productivity, as it boosts its minimum wage.

Amazon will also phase out its restricted stock unit program, which gave shares to workers if they stayed with Amazon for a certain amount of years. Amazon says it will replace it with a program next year that will allow workers to buy stock, but didn’t provide details.

"The significant increase in hourly cash wages more than compensates for the phase out of incentive pay and RSUs," Amazon spokeswoman Melanie Etches wrote in an email. "In addition, because it’s no longer incentive-based, the compensation will be more immediate and predictable."

The company said its other benefits, such as 401(k) retirement accounts and health insurance, were not changed. Additionally, the company said employees already making more than a $15 hourly wage would receive a $1 hourly increase.