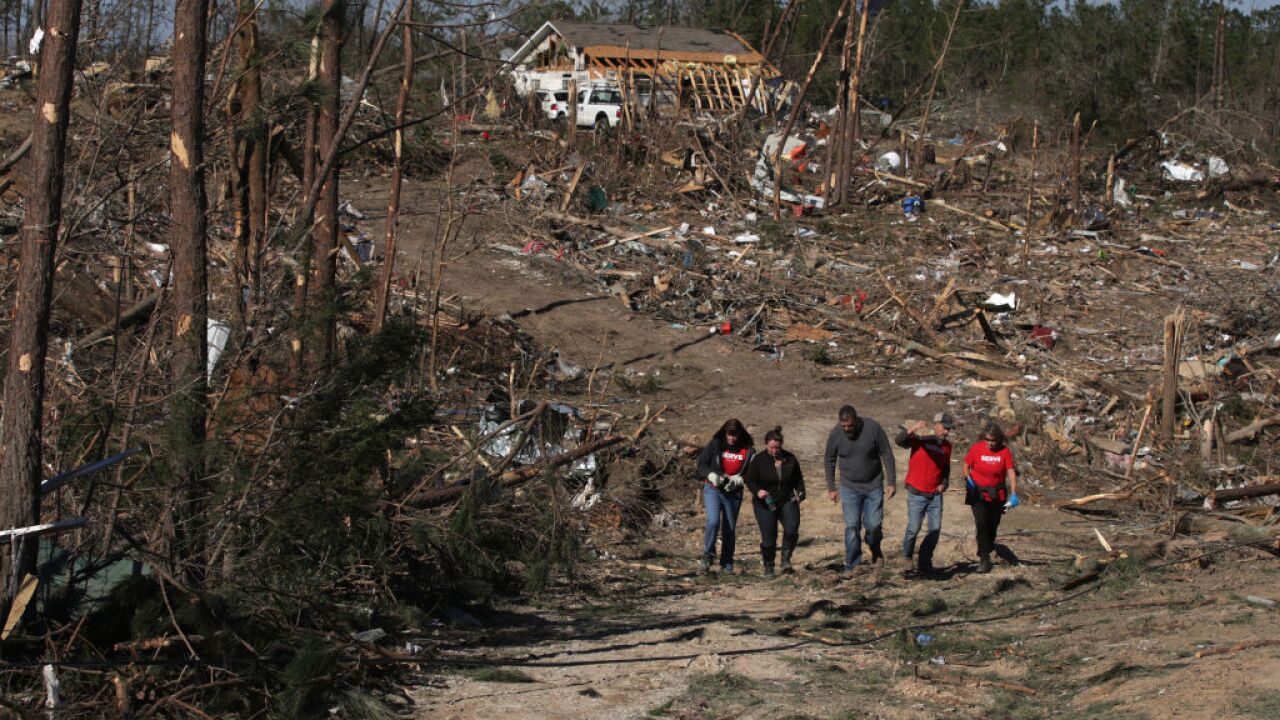 Are you able to find where you live on a map?

According to James Spann, a renowned meteorologist based in Alabama, most people are unable to find where they live on a map within 50 miles.

Last week during a severe weather outbreak in in the South, Spann expressed his frustration while on air on WMBA-TV in Birmingham, noting that from his experience, many viewers are unable to find themselves on a map. Spann says this is concerning during incidents of life-threatening weather.

"During severe weather, what do we use? Maps," Spann explained on the air. "We have learned a large percentage of people in our state and in many states cannot find themselves on a map.

"If I were to give you a blank map with no labels, no highways, just county lines and state lines, could you draw a dot within 50 miles of your house? We've seen some studies which show about 85 percent of the population cannot."

. @spann Fireside Chat: Many people can't find themselves on a map. pic.twitter.com/IEzUXBNhD5

In response to Spann's video, many blamed GPS technology instead of traditional maps for the lack of map knowledge.

A Twitter user in response added, "It's hard to read a map graphic when you are visually impaired."

A 2013 study by the National Weather Service and Penn State looked at how weather warnings were received on smartphones. In general, showing radar data did not help people make decisions on taking action during severe weather.

"It is somewhat surprising that the radar image did not help, given the ubiquitous presence of radar images in modern weather-related media," the study concluded. "Given this wide presence, it is an interesting challenge to imagine what sort of graphic might aid in communicating weather-warning messages."