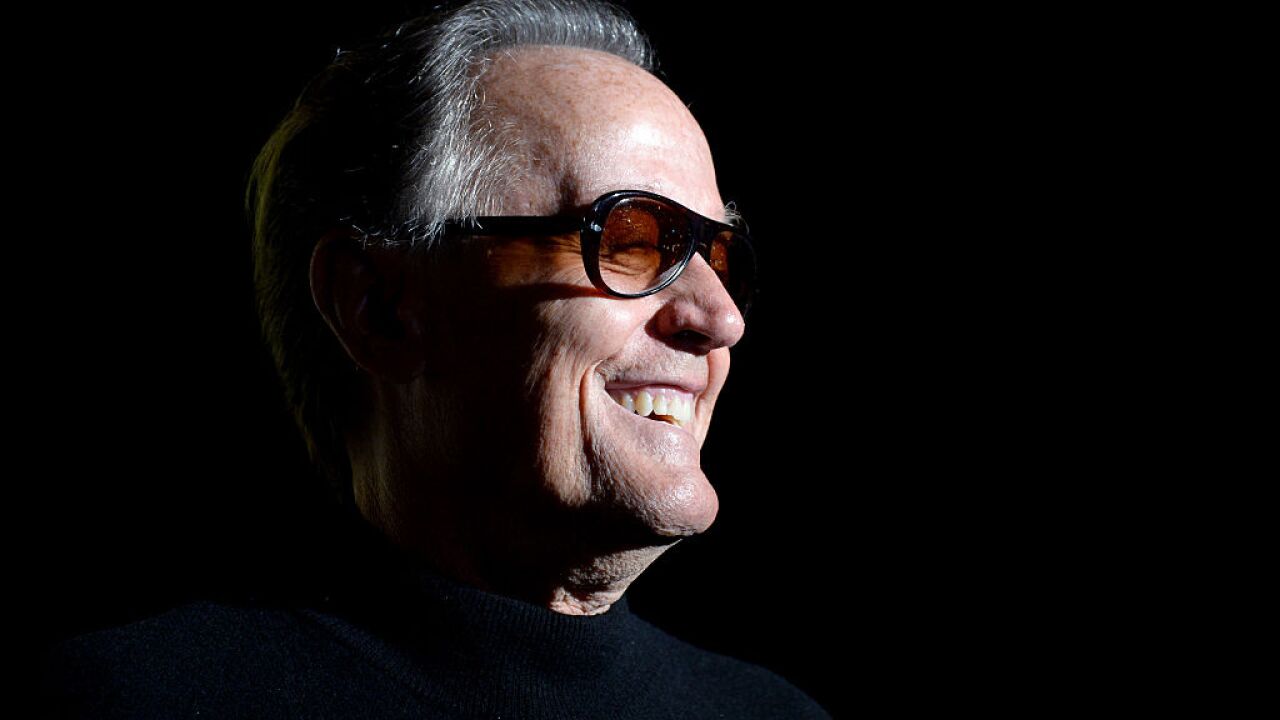 Actor and director Peter Fonda, who rose to fame with his role in "Easy Rider," died Friday, his manager, Alan Somers, told CNN on Friday. He was 79.

Fonda died of respiratory failure due to lung cancer at his Los Angeles home, the family said in an emailed statement. He was surrounded by family.

"It is with deep sorrow that we share the news that Peter Fonda has passed away," the family said. "...In one of the saddest moments of or lives, we are not able to find the appropriate words to express the pain in our hearts."

Fonda was a member of the Hollywood powerhouse Fonda family, as the son of legendary actor Henry Fonda and the brother of actress and activist Jane Fonda. His daughter is actress Bridget Fonda.

Fonda broke out as a star in his own right with his turn in the 1969 blockbuster "Easy Rider," which marked its 50th anniversary this year. The film also starred Jack Nicholson and Dennis Hopper.

Film critic Roger Ebert called the film "one of the rallying-points of the late '60s," saying it was a buddy picture that celebrated "sex, drugs, rock 'n' roll, and the freedom of the open road."

"It did a lot of repeat business while the sweet smell of pot drifted through theaters," Ebert wrote of the film in 2004.

Fonda was nominated for an Academy Award for the screenplay.

His last tweet on August 9 referenced the film: "Easy Rider' at 50: How they put together that groundbreaking soundtrack."

The family asked for privacy to grieve, but said they wished for people to "celebrate his indomitable spirit and love of life"

"In honor of Peter, please raise a glass to freedom," the family said, referencing one of Fonda's lines in "Easy Rider."

Fonda was also nominated for a best actor Academy Award for his turn in "Ulee's Gold" in 1998.