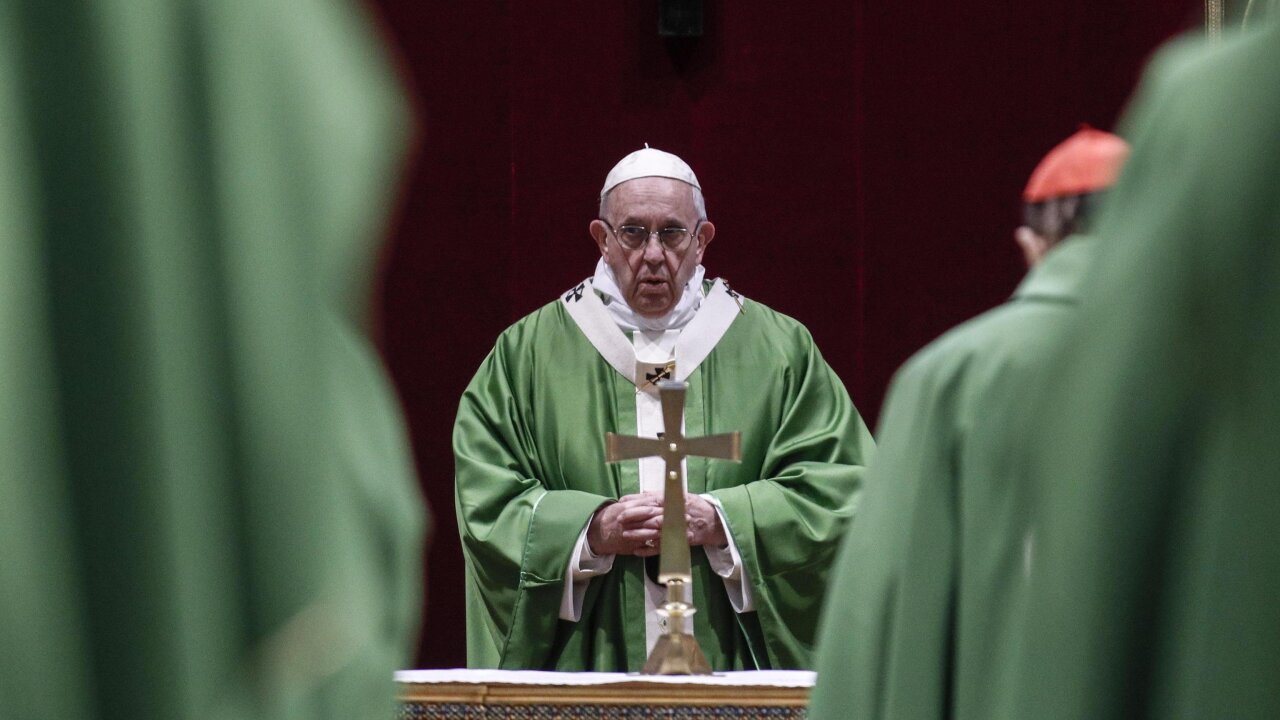 As a clergy sexual abuse crisis throws the Catholic Church into deep crisis on several continents, more than a third of American Catholics say they have questioned whether to remain in the church, according to a new Gallup poll .

The poll, released Wednesday, found that 37% of American Catholics have questioned their church membership as result of the clergy sexual abuse scandal, a leap of 15 percentage points from the church's last major abuse crisis in 2002. That year, the Boston Globe uncovered widespread abuse and cover-ups by Catholic leaders, a scandal that soon spread across the country.

Trust in the church is somewhat greater, Gallup found, among Catholics who attend Mass weekly or monthly. While nearly half (47%) of self-identified Catholics who seldom or never attend Mass say they have considered leaving the church, less than 1 in 4 of weekly Mass-goers say the same.

The survey, based on interviews with 581 US Catholics who participated in Gallup polls from January 21-27 and February 12-28, comes as Pope Francis and other church leaders are grappling with the widespread scandal. Last month, Francis held an unprecedented summit of church leaders to address the scandal, but the meeting ended without concrete actions, which disappointed some Catholics.

The Gallup poll was released on March 13, the 6th anniversary of Pope Francis election to the papacy.

While the pontiff remains extremely popular in many circles, questions about his leadership have swirled since the abuse crisis began engulfing the church in 2018 . Francis has apologized for how he initially handled the clergy abuse scandal in Chile and last month called for an "all-out battle" to combat child abuse.

"U.S. Catholics are still mostly confident in Pope Francis, but it could be argued that the 58% expressing confidence in him is somewhat weak given his role as leader of the Catholic church," Gallup said in an analysis of its survey.

Women were more likely than men (65% to 51%) to say they have confidence in Pope Francis, but there were "no meaningful differences in the proportions of Catholics questioning their church membership by age or gender," Gallup said.

"While it is uncertain how many of the 37% of U.S. Catholics who say they're questioning remaining in the church will actually leave in response to the latest sex abuse scandal, any loss of adherents is certainly not welcome news -- especially when the church is dealing with larger societal trends moving away from formal religion," Gallup said.