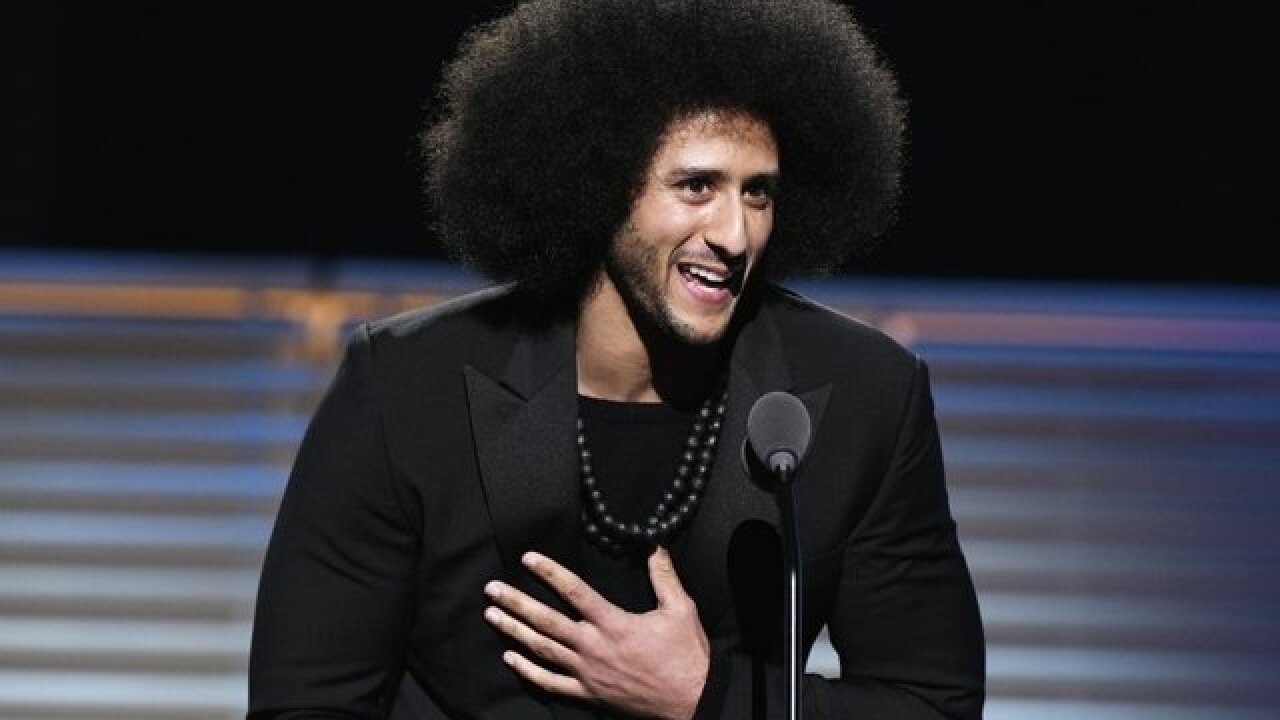 A day after Nike announced Colin Kaepernick as the face of the brand's 30th anniversary ad campaign, a city mayor in Louisiana issued a memo banning the purchase and use of any Nike products at the city's booster clubs and recreation departments.

Ben Zahn, the mayor of Kenner, Louisiana, addressed the September 5 memorandum to Chad Pitfield, the director of the Parks and Recreation Department.

"Under no circumstances will any Nike product or any product with the Nike logo be purchased for use or delivery at any City of Kenner Recreation Facility," the memo read.

Signed by Zahn, the memo also said the move was effective immediately, and that any athletic purchases made by any booster club operating at any Kenner Recreation Facility must be approved by Pitfield or his designee.

CNN reached out to Pitfield but he refused to comment.

The memo was meant to be internal

Although the memo was not meant to be made public, it was widely shared on social media, and landed in the hands of some of the Kenner City Council members, who didn't know of its existence until this weekend.

"I was not made aware of this decision beforehand and it is in direct contradiction of what I stand for and what the city of Kenner should stand for," Councilman Gregory Carroll said on Facebook.

"I am 100% AGAINST this decision. I will meet with the mayor and other council members in an effort to rescind this directive. I will keep the citizens of Kenner, and the Greater New Orleans area informed as we move forward," Carroll added.

CNN reached out to Carroll for further comment and is waiting to hear back.

Zhan released a statement on Monday, saying the ban was to protect the city's taxpayers from promoting the brand's "political agenda."

"My internal memo draws the line on letting companies profit from taxpayers by espousing political beliefs. My decision disallowing Nike from profiting from our taxpayers while they are using their powerful voice as a political tool is my message," Zhan said.

"This government will not let taxpayer dollars be used to promote a company's or individual's political position, platform or principle. That's my position as a matter of fairness to all."

The statement also clarifies that people will be allowed to wear their Nike apparel.

"My decision is only to protect taxpayer dollars from being used in a political campaign. Some have asked if people will be allowed to wear Nike apparel on city playgrounds. The answer to that is ... of course," said Zhan.

The mayor spoke out against players kneeling

From some burning their Nike sports gear to a college removing all Nike athletic uniforms from its campus, the ban is the latest protest against Nike's support for Kaepernick, the former quarterback of the San Francisco 49ers football team.

Kaepernick's decision to kneel during the National Anthem before several 2016 NFL preseason games sparked controversy around the nation, and days before Zahn issued the memorandum, he took the stage during the city's Freedom Fest to criticize NFL players who knelt.

"With all the things going on throughout this country right now, with people not standing, I'm gonna ask you all to stand for what's about to happen," Zahn said before introducing a singer.

"She's gonna come out and do our National Anthem, because this is not the NFL football players right? This is the city of Kenner, and in the city of Kenner we all stand. We're gonna be proud of that," Zhan said on a video shared on Facebook.

CNN reached out to the mayor's office in regards to the video but received no comment.