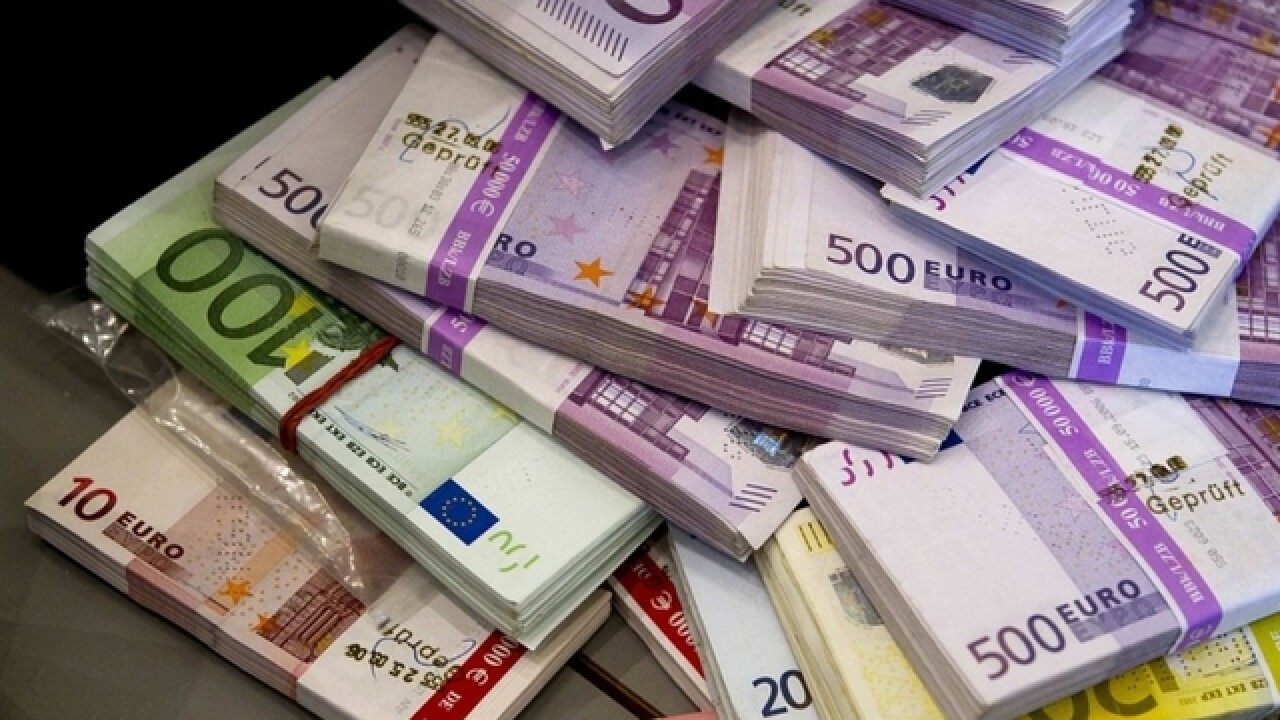 TOKYO (AP) — Privacy has a price. For the super-wealthy, it can also have a big payoff.

The use of offshore accounts and favorable laws in certain countries can allow rich individuals and families to keep their money hidden from the eyes of tax authorities, regulators and others in their home country.

Here's a look at how offshore accounts are used, both legally and illegally, in the wake of an investigation by an international coalition of media outlets that shows how the rich and powerful use banks, law firms, trusts and offshore shell companies to hide their assets.

WHAT ARE THESE ACCOUNTS?

They are bank accounts or trusts established in a foreign country that take advantage of local banking and corporate laws to help hide the true identity of the owner of the money or other assets in the accounts.

Often, the person establishes a so-called shell company, which lacks any real operations and exists mainly on paper. In many jurisdictions and some U.S. states, companies can be created without identifying an owner.

The company — with no person linked to it — is listed as the official owner of the trust or account. That allows the wealthy person to control the account indirectly, through the company, and makes it harder for authorities to link the money to the individual.

While shell companies and offshore accounts aren't illegal by themselves, they can be used to help avoid taxes, facilitate money laundering and conceal corruption.

WHERE ARE OFFSHORE ACCOUNTS HELD?

Those looking to hide assets establish accounts in countries like Panama, the Cayman Islands and Bermuda, where the banking laws are designed to vigorously protect account owners' identities.

In recent years, the U.S. Federal Bureau of Investigation and the Internal Revenue Service have found millions of dollars in taxable income hidden in secret accounts in the Caribbean.

There also are havens like the Isle of Man off Britain, Macau off China and the Cook Islands in the South Pacific. Some European countries like Switzerland, Luxembourg and Monaco have also served as havens for those trying to avoid taxes, though many nations have tightened banking laws to combat tax cheating.

ARE THERE LEGITIMATE REASONS FOR THESE ARRANGEMENTS?

It's possible, but don't bank on it, says Jimmy Gurule, a former assistant U.S. attorney general and undersecretary for enforcement at the Treasury Department. The likelihood is strong that the entity has "no commercial or legitimate purpose," said Gurule, who teaches law at Notre Dame. The Caymans, for example, "has a well-deserved reputation for being a money-laundering and tax-evasion haven."

The country's banking laws made it more difficult for him and his colleagues in U.S. law enforcement to investigate and prosecute cases, Gurule said.

Still, wealthy people who live in countries with unstable political situations, high levels of corruption, or high levels of criminal activity such as kidnapping or extortion could use offshore accounts and the secrecy they provide for protection, and not necessarily to avoid taxes.

The anonymity afforded by shell companies and offshore accounts allows them to be used by terrorists and other international criminals to hide and move money.

They're an ideal vehicle for people "who want to keep their transactions secret to escape law enforcement or civil liability," said Jack Blum, a Washington attorney who's an expert on financial crime and international tax evasion.

Terrorist groups' use of shadowy financial networks has been scrutinized by law enforcement agencies, and the U.S. government has applied sanctions to a number of groups hoping to cut off their access to the U.S. financial system. Lawmakers say they've been hindered, though, by a lack of consistency in policies among the various national and international agencies involved in fighting terrorist financing.

EFFORTS TO CRACK DOWN

Congress passed a law in 2010 called the Foreign Account Tax Compliance Act to target U.S. taxpayers who may be hiding money in foreign accounts. The leaders of the Group of 20 — representing 80 percent of the global economy — have recently worked to get its members to adopt stricter reporting requirements to prevent secret dealings. Anti-corruption advocates say legal standards have improved, but are not tough enough.

On Monday Angel Gurria, the secretary general of the Organization for Economic Cooperation and Development, which is working with the G-20 to restrict the use of shell companies, called on Panama to "put its house in order" and implement transparency standards. It was a leak of 11.5 million documents from a Panamanian law firm that specializes in creating shell companies that led to revelations of widespread use of these companies and accounts to avoid taxes.