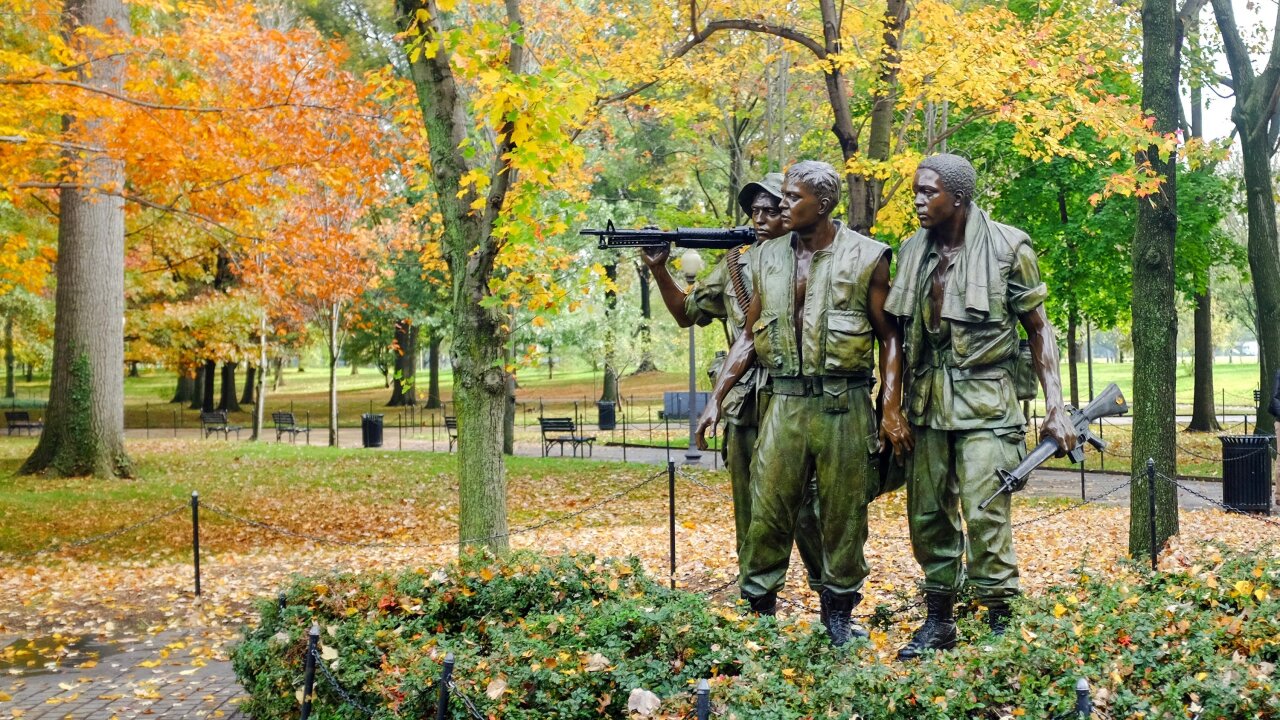 A South Carolina funeral home will provide a burial service for a Vietnam War veteran who died without anyone to provide a funeral for him.

Petty Officer 3rd Class James Miske, 75, died on May 26, 2019, in Columbia, South Carolina. Though he was not homeless when he died, he had no family that was able to make his final arrangements.

Caughman-Harman Funeral Homes will provide a burial service with full military honors for Miske on Friday, June 14, at Fort Jackson National Cemetery in Columbia. The funeral home encouraged the public to attend the service to serve as Miske's family.

The services are supported by the Dignity Memorial Homeless Veteran Program , a joint effort by Dignity Memorial funeral homes, the US Department of Veterans Affairs, and veteran's groups to provide all unclaimed veterans with a final salute.

Funeral director William Lynch started a chapter of the program at the funeral home in July 2018.

"We had a homeless veteran that passed away here in our area in South Carolina," Lynch said. "After I saw that and the length of time it took for someone to step forward and find a way to hold services for him, I figured there had to be a better way to go about it."

Miske's service on Friday will the sixth funeral the home has held for an unclaimed veteran.

The funeral home says Miske was born in Chicago, Illinois, in 1944. He was on active duty with the US Navy from 1965 to 1967 and served in the Naval Reserve.

The National Defense Service Medal is awarded to all members of the armed forces who served during periods of national emergency.