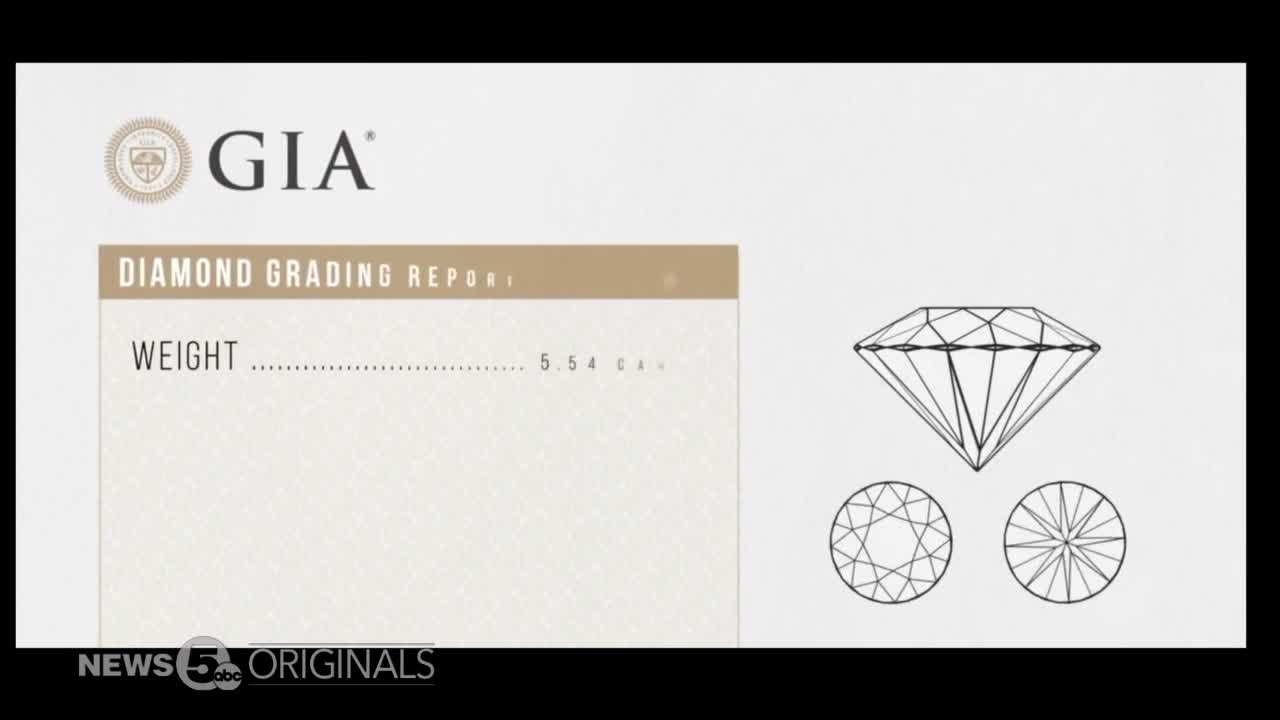 A local charity recently received a jaw-dropping donation — a 5.5 carat diamond, valued at nearly $240,000. Now, they’re trying to figure out what to do with it. 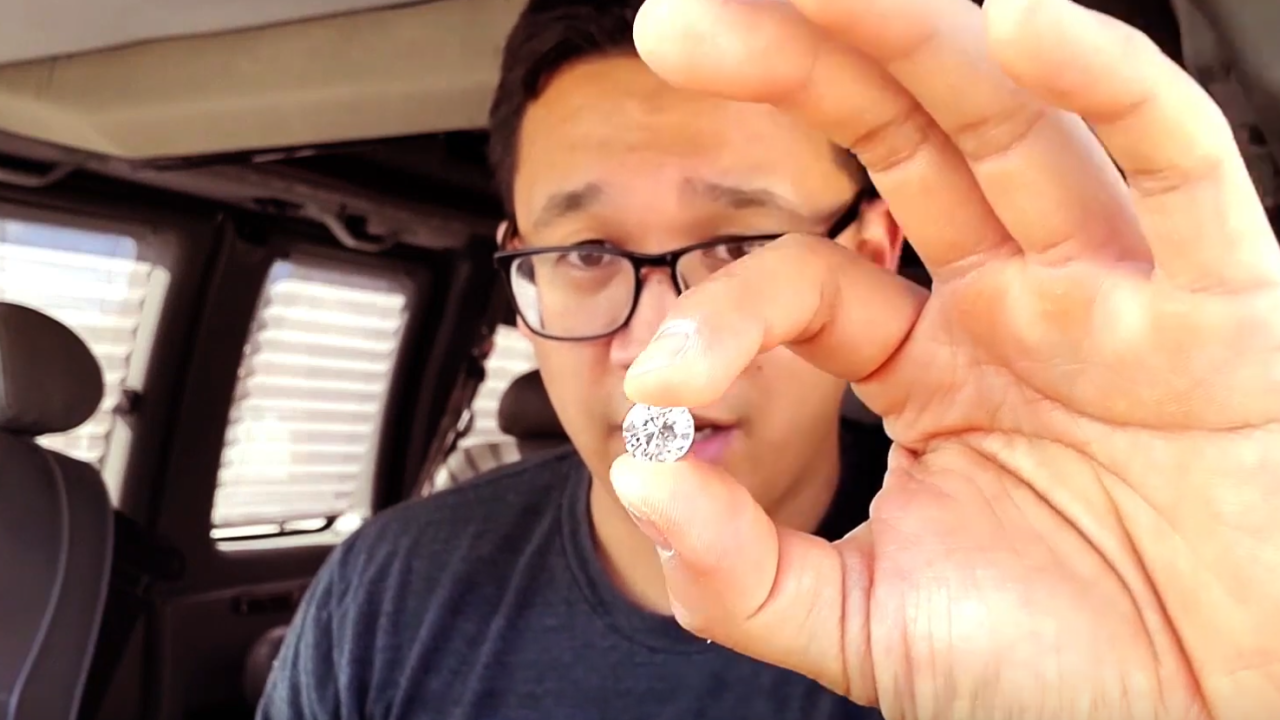 CLEVELAND — An Ohio charity recently received a jaw-dropping donation — a 5.5-carat diamond, valued at nearly $240,000. Now, they’re trying to figure out what to do with it.

Based in Rocky River, Ohio, the nonprofit Because I Said I Would was created by Alex Sheen in 2012 after the passing of his father.

The idea is to make promises — and to keep them.

In the seven years since it started, they’ve given out 11.3 million “promise” cards to more than 150 countries around the globe, all by request.

And the charity has expanded its reach.

“We do character education programming in schools, prisons, juvenile detention centers — that’s teaching concepts like honesty, self-control, accountability, and taking those lessons and putting them into action through volunteer projects,” Sheen explained. “Because what is volunteerism other than a promise to help someone in need?”

Sheen does speaking engagements about their mission around the world.

One day, when he got off the stage in Las Vegas, he was approached by a woman from the audience who said she had a donation to make.

“This woman says she has a gift for me, for the organization, and she says it's a diamond. A diamond from her previous marriage,” Sheen explained.

But it wasn’t just any diamond.

And that’s where it gets tricky.

“How do you find someone who is in the market for a $235,000 diamond?” Sheen asked. “The diamond is worthless until we find a generous buyer who wants that funding to go to our charitable programs in schools and prisons and juvenile detentions, so herein lies this moment.”

The diamond just went up for sale, and Sheen is hoping this story and this post is shared — and shared some more — to help spread the word and find that one buyer who is willing to help.

All of the proceeds from the diamond sale will go toward funding character development programs in schools, juvenile detention centers and prisons.

Some of the other promises Because I Said I Would helps fund include bicycles for foster kids, birthday parties for homeless children, sobriety support packs and much more.

The diamond donor wishes to remain anonymous, but we can share that her first name is Lisa.

The diamond is being held at a secure, undisclosed location for the safety of employees.

This story was originally published by Homa Bash on WEWS.