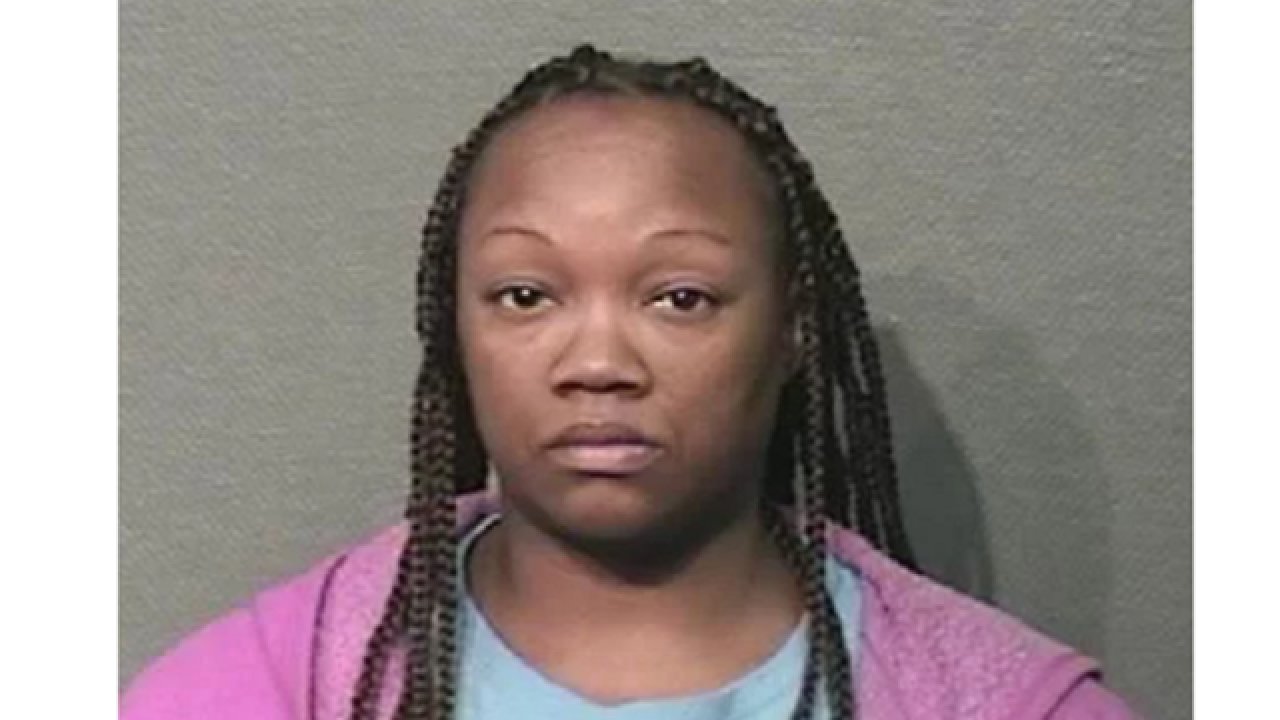 A former 911 operator in Texas faces charges after allegedly hanging up on callers in life-threatening situations.
Crenshanda Williams, 43, has been charged with two counts of interfering with an emergency call – the charges stem from two separate incidents, Time reports.

911 operator faces charges after hanging up on callers: Report https://t.co/Olcbg96bDX

In one of the incidents, Williams hung up on caller Buster Pendley after his wife lost consciousness as a blood clot moved to her lungs. Pendley quickly placed another 911 call and an ambulance arrived on scene – his wife ultimately recovered.
Another case involved caller Hua Li, who reported an armed robbery in progress at a convenience store. Shortly after the call began, Williams hung up.
“Nobody, nobody is going to help you,” Li told KPRC 2 of the operator’s response. “You’re on your own.”
In yet another incident – which was not included in the charges – Williams could be heard saying, “Ain’t nobody got time for this,” adding, “For real.”
If convicted, Williams could face a year in jail for each of the two charges.
Copyright 2016 Scripps Media, Inc. All rights reserved. This material may not be published, broadcast, rewritten, or redistributed.