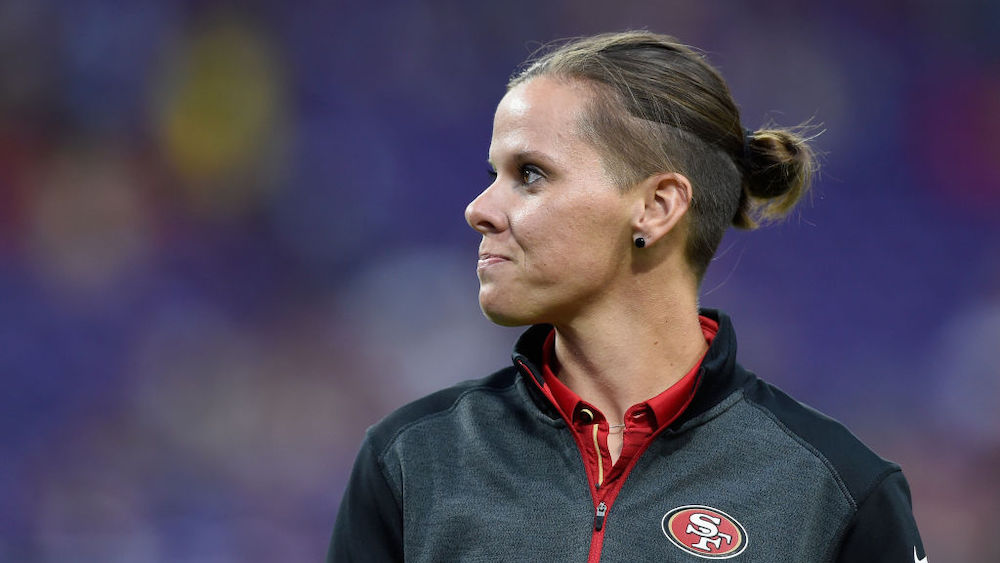 On Sunday, for the first time in NFL history, a woman will be coaching in the Super Bowl. 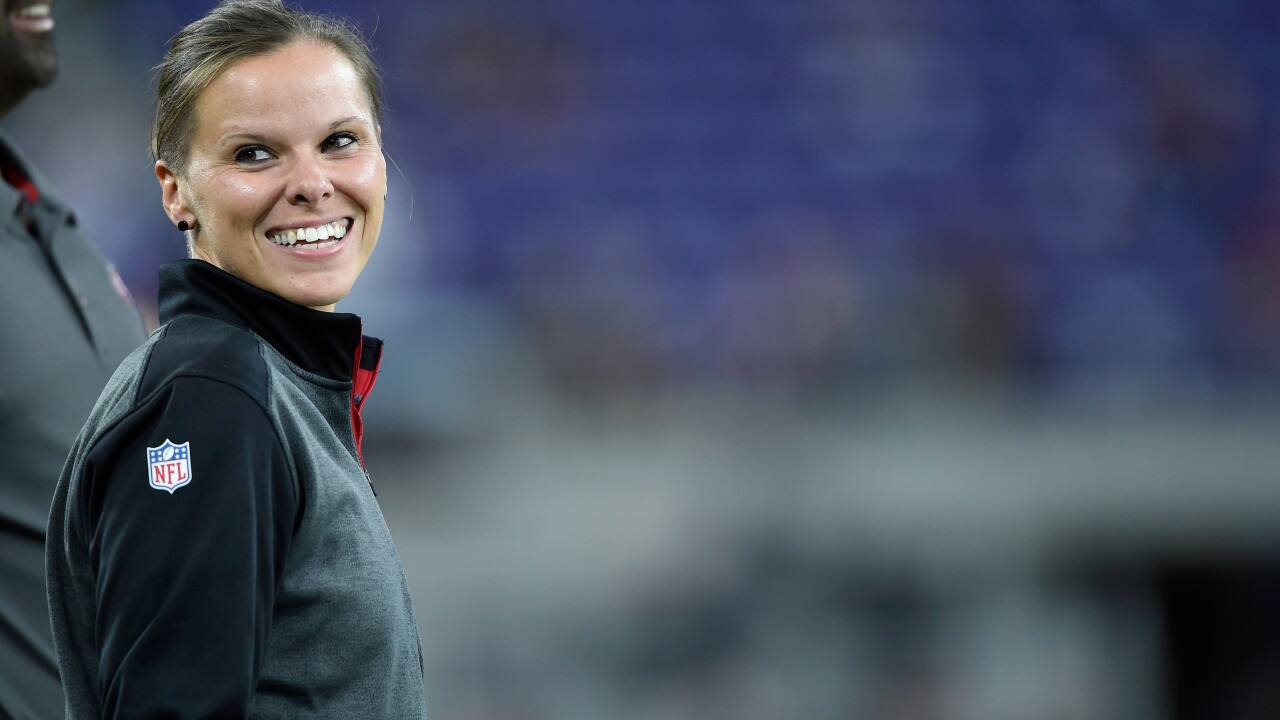 SAN FRANCISCO, Calif. – History will be made when the 49ers and the Chiefs face off in Super Bowl LIV, but it won’t be on the field.

Katie Sowers, an offensive assistant coach with San Francisco, will become the first woman and the first openly gay person to coach in a Super Bowl.

Sowers came out as a lesbian before the 2017 season, becoming the first openly gay coach in NFL history. When asked why she decided to discuss her sexual orientation for the first time, she told Outsports that one of the most important things is to be true to who you are.

“There are so many people who identify as LGBT in the NFL, as in any business, that do not feel comfortable being public about their sexual orientation,” Sowers told Outsports. “The more we can create an environment that welcomes all types of people, no matter their race, gender, sexual orientation, religion, the more we can help ease the pain and burden that many carry every day.”

You can catch Sowers on the sidelines in Miami on Feb. 2, when the 49ers take on Chiefs for the championship title.