25 years after TV debut, 'Friends' will appear on the big screen 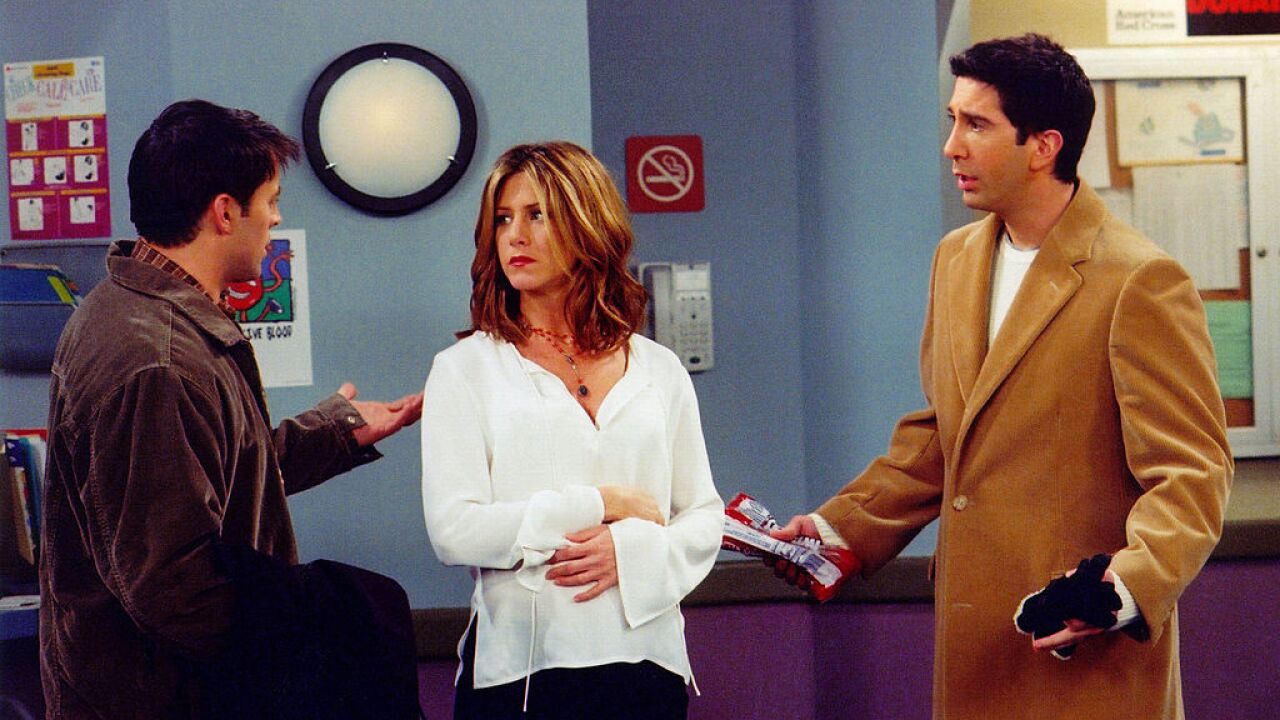 This fall marks the 25th anniversary of the hit sitcom "Friends," and in celebration of the anniversary, 12 episodes will be playing at movie theaters across America.

According to Warner Brothers, the episodes will include never-seen-before content and exclusive interviews.

The new episodes are said to have been remastered in 4K resolution.

“We’re thrilled to celebrate the 25th anniversary of ‘Friends,’ a TV show that continues to impact culture and attract new fans from across generations,” said Fathom Events CEO Ray Nutt. “Fans will have the opportunity to come together and look back on some of the most hilarious and emotional scenes from the acclaimed comedy — this time in theaters.”