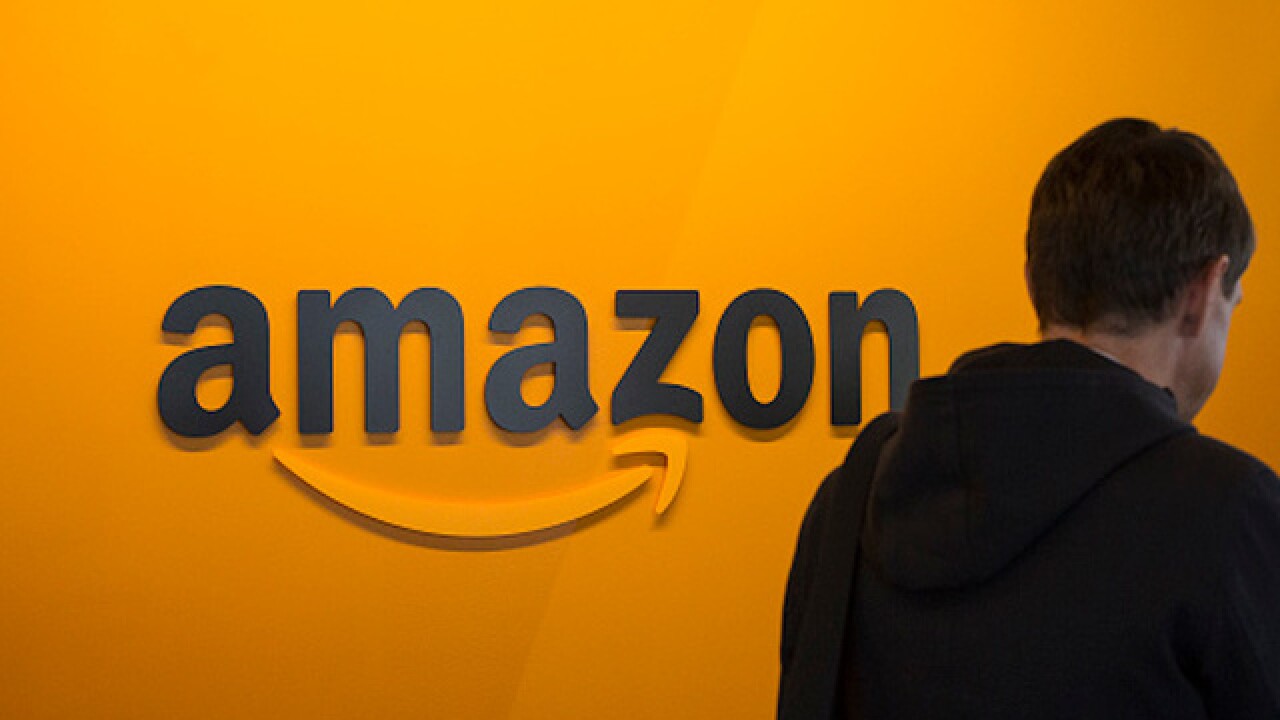 Image copyright 2017 Getty Images. All rights reserved. This material may not be published, broadcast, rewritten, or redistributed.
David Ryder
<p>SEATTLE, WA - JUNE 16: A visitor checks in at the Amazon corporate headquarters on June 16, 2017 in Seattle, Washington. Amazon announced that it will buy Whole Foods Market, Inc. for over $13 billion. (Photo by David Ryder/Getty Images)</p>

Amazon has confirmed the obvious: It's received a lot of interest from cities vying to host it's second headquarters.

The tech giant said on Monday that 238 cities and regions put in a bid for the opportunity. The proposals span across 54 states, provinces, districts and territories across North America.

Amazon announced plans for a second headquarters in September, sending cities into a frenzy. The company expects to invest more than $5 billion to build the facility and will create as many as 50,000 "high-paying" jobs.

Amazon says the new headquarters, dubbed HQ2, will be a "full equal" to its Seattle campus.

Amazon estimates that its investments in Seattle from 2010 through 2016 resulted in an additional $38 billion to the city's economy.

Proposals for HQ2 were due last week.