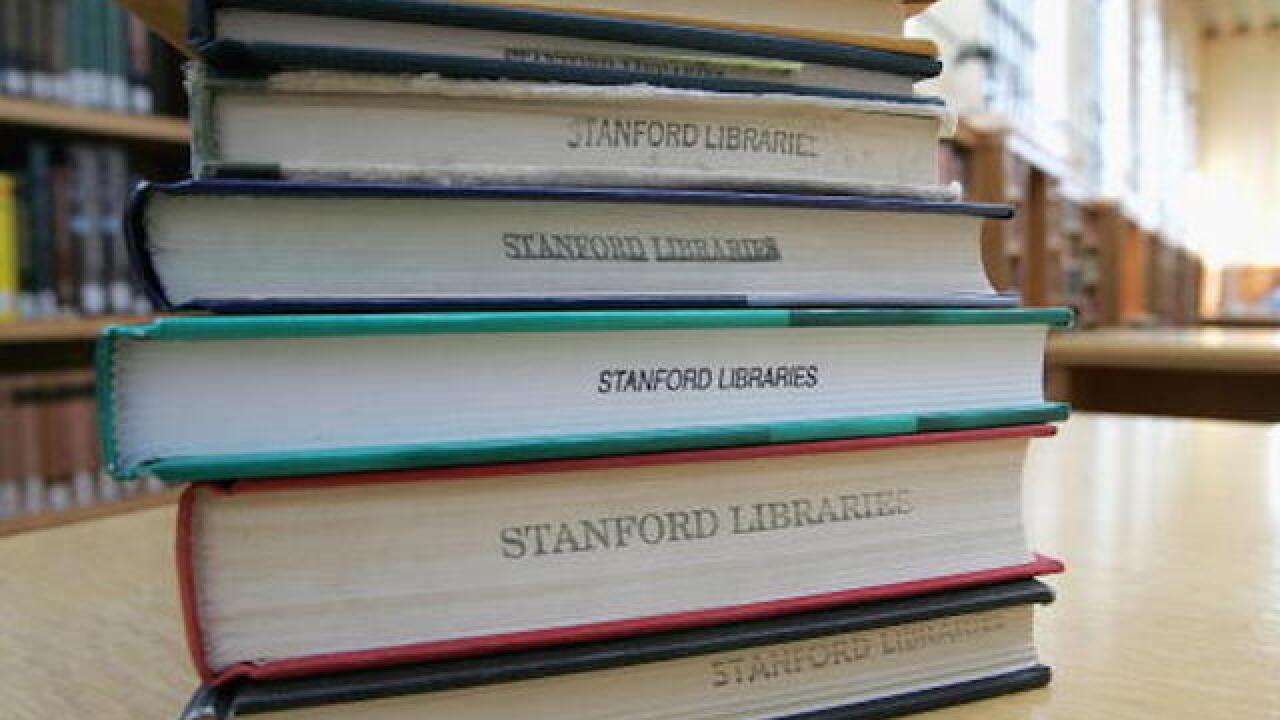 An 11-year-old boy jumped from his family's 17th-floor apartment window because he was afraid to share a school exam grade with his parents.

The unidentified boy died on May 18 and a Singapore coroner confirmed on Friday that it was a suicide, likely brought on by the pressure he felt to do well in school.

Investigators revealed that the boy's suicide came on the day he got his mid-year exam grades. The boy's parents said he locked himself in his bedroom rather than sharing the grades with them. When they unlocked the door to check on him, he was missing and had apparently leapt from his bedroom window.