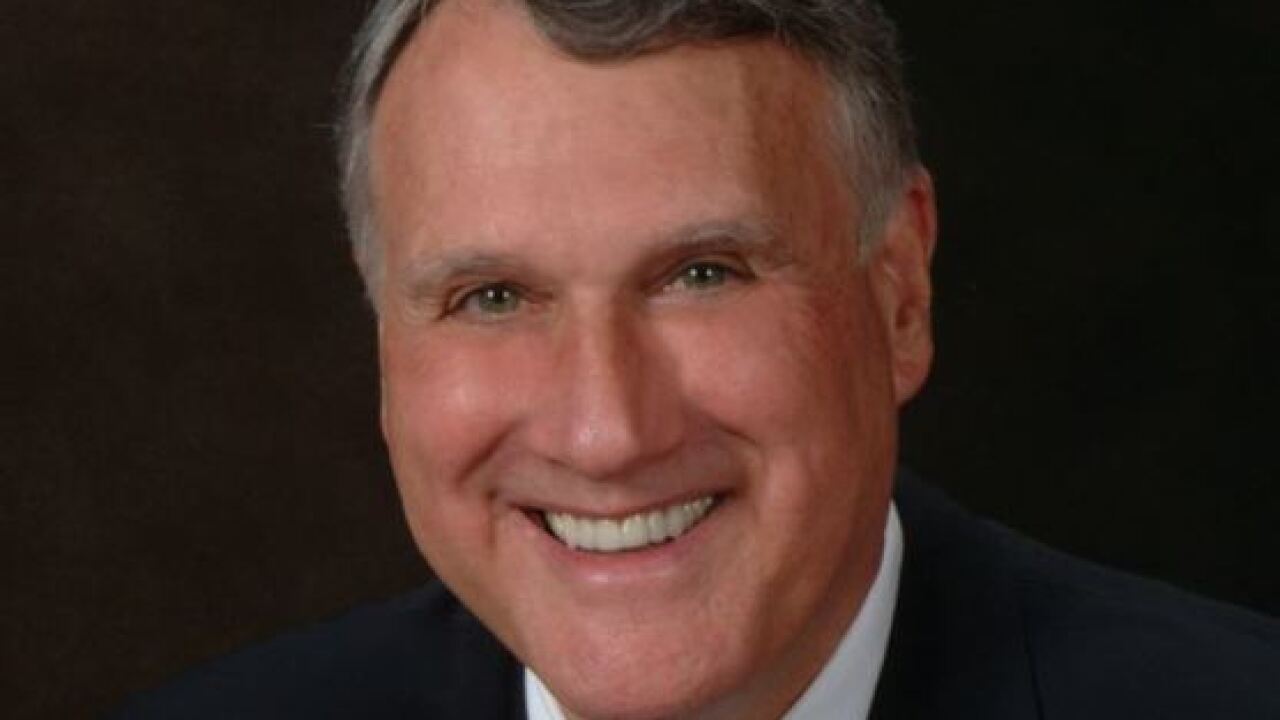 WIKIPEDIA
Villarreal, Phil
<p>Former Sen. John Kyl will replace the late Sen. John McCain in the Senate, according to reports.</p>

Former Sen. Jon Kyl will replace the late Sen. John McCain in the Senate, according to reports.

AZ Central reports that Kyl, who served in the Senate from 1995 to 2013, will be Gov. Doug Ducey's choice to fill the empty seat. Cindy McCain confirmed the appointment via Twitter and congratulated Kyl.

John Kyl is a dear friend of mine and John’s. It’s a great tribute to John that he is prepared to go back into public service to help the state of Arizona.