The border wall and immigration: A guide to what is fact, and what is fiction 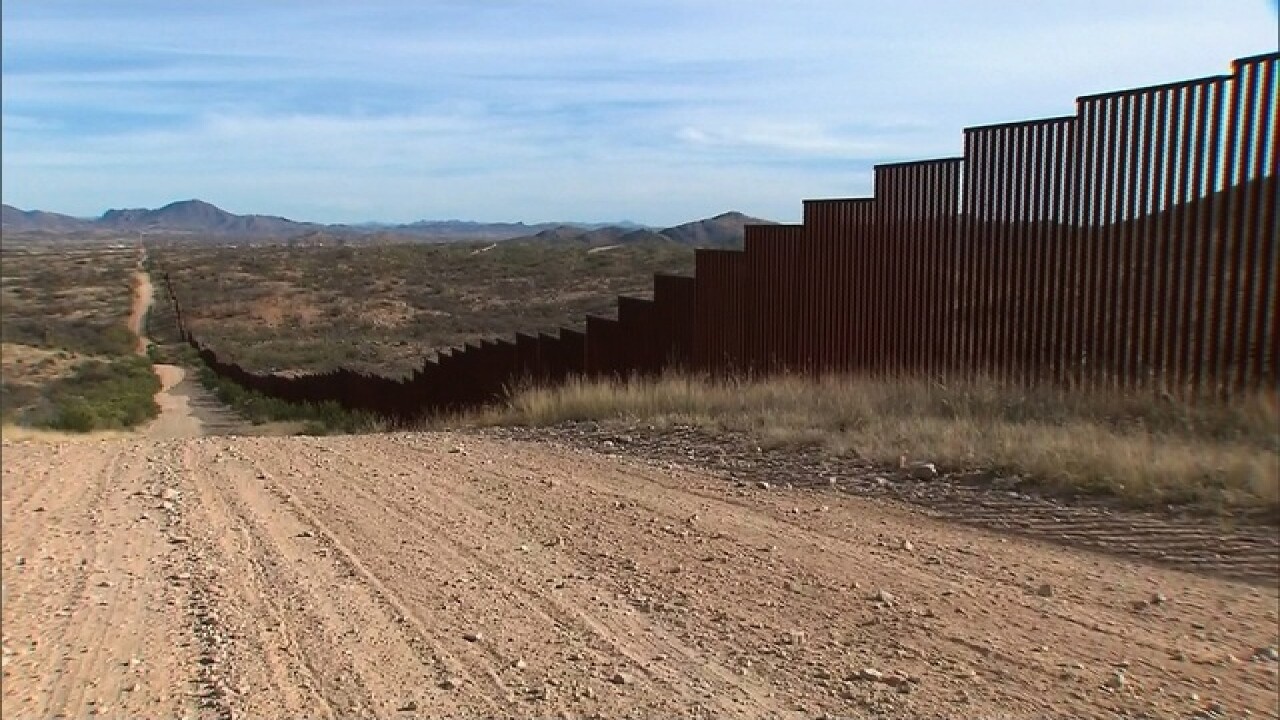 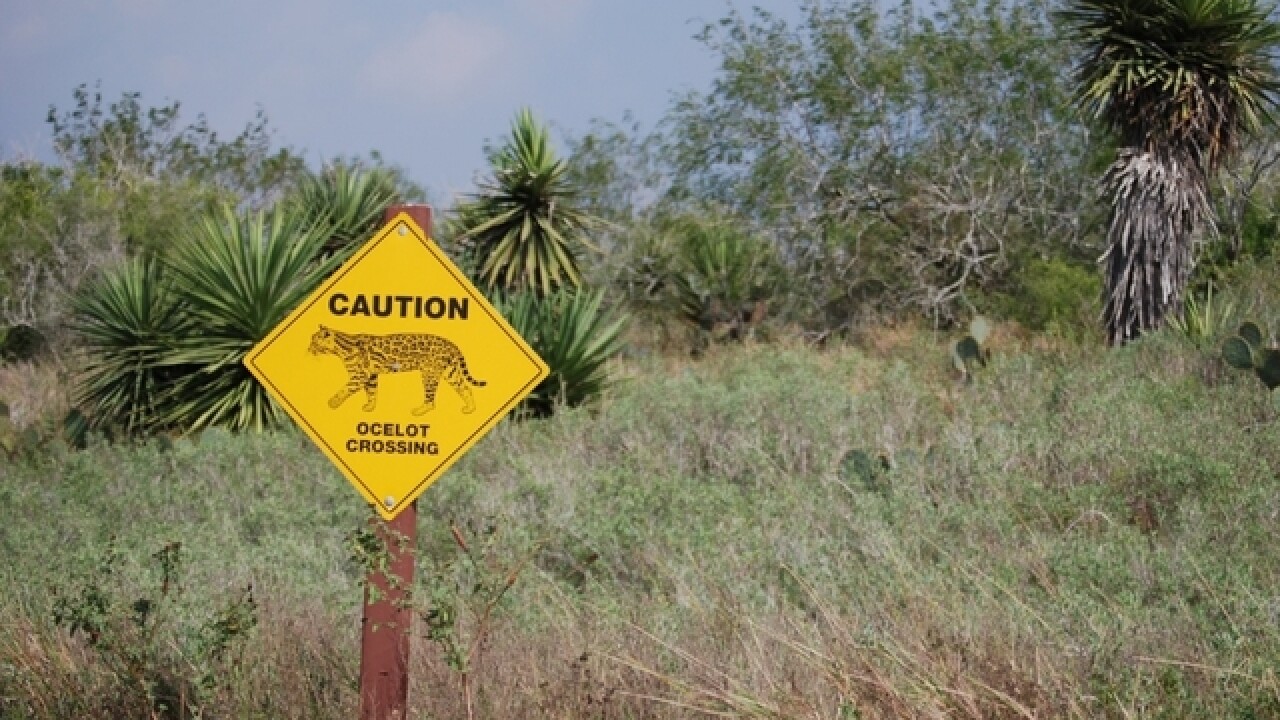 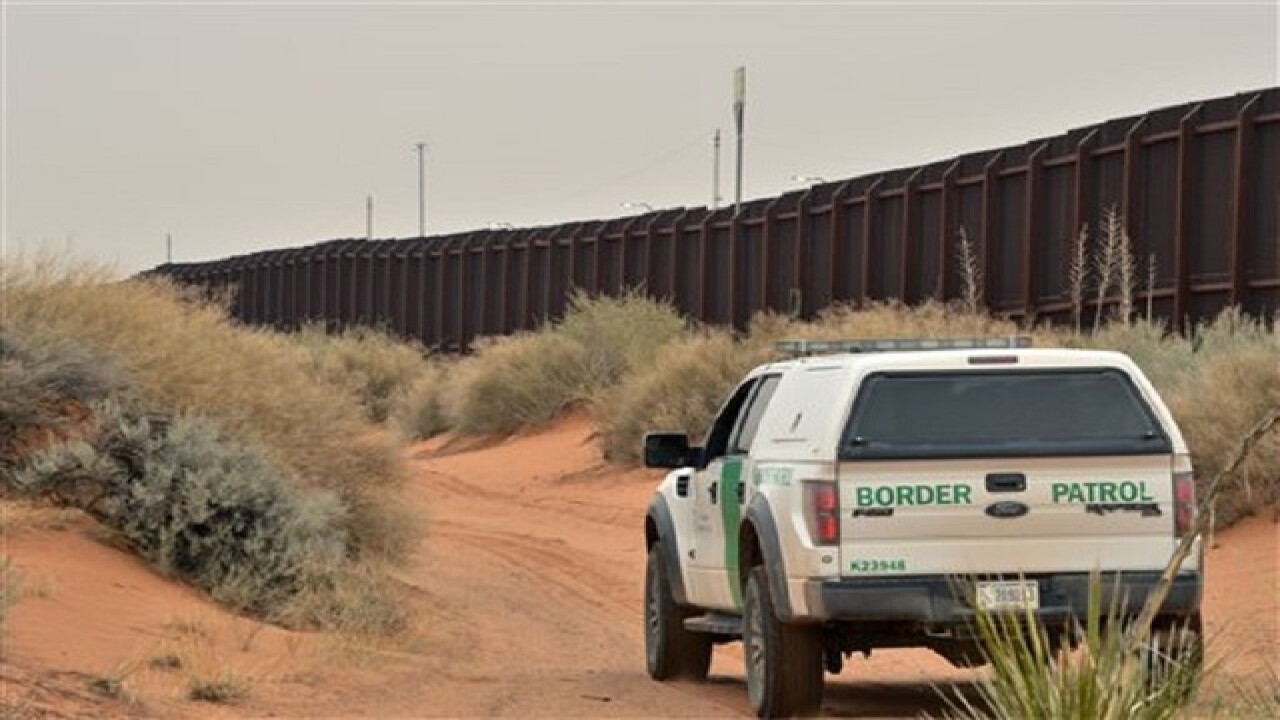 President Donald Trump declared during multiple campaign rallies last year that he would “build a great, great wall on our southern border, and I will make Mexico pay for that wall. Mark my words.”

Those campaign promises spilled over into Congress this week when Trump demanded a down payment to fund the wall. The demand came as a bipartisan group of House and Senate leadership wrapped up negotiations over federal spending for the rest of fiscal year 2017.

Rank-and-file members from both sides of the political aisle bristled at the president’s request, and Trump told a group of conservative reporters he would drop his request and revisit the issue in September.

While it has long been all too common for politicians to use immigration and, more recently, the wall as campaign issues, there is plenty of confusion and misinformation about both.

Here’s a primer that separates fact from the fiction:

The border is not entirely porous: Americans share approximately 2,000 miles of border with Mexico. That long stretch includes the Rio Grande, which accounts for approximately 1,255 miles of the border between the two countries. The Colorado River makes up an additional 534 miles, and the rest of the border is comprised mainly of mountain ranges and the Chihuahuan and Sonoran deserts.

There are 52 crossings between the two countries, including eight rail lines, 24 bridges, two dams, 17 roads and one ferry, according to a report from the Border Policy Research Institute at Western Washington University.

Those are “checkpoints” where U.S. Customs and Border Patrol can verify who’s coming across.

RELATED: See 360-video of the Border Angels on a life-saving mission

So, yes, undocumented immigrants have for decades walked across the border with Mexico where there is no checkpoint, but the reality is nearly as many come to the U.S. by other means.

Deporting millions of people would cost millions of dollars: If an illegal immigrant doesn’t return to his or her native country voluntarily, there isn’t much the federal government can do but try to locate each of them individually and deport them. Finding 11.4 million people in a country of over 324 million would not be easy, and in some cases impossible. It would require hundreds of millions of dollars to increase government employees at Immigration and Customs Enforcement and would likely further increase an already polarized electorate.

Building the wall would not be easy: What if President Trump in September makes good on his promise to “build that wall”? According to a Department of Homeland Security report obtained by Reuters, government officials estimate the cost would be around $22 billion and take nearly four years to complete.

The U.S. government actually built about 700 miles of a border barrier in 2006, with materials ranging from simple chain link fence to towering steel beams. One hurdle to building an actual wall lining the entire 1,989-mile border is terrain. Treacherous mountain ranges and wide swaths of desert are virtually impassible.

But the biggest hurdle might be the federal government exercising eminent domain, which means the federal government would take privately held lands. According to the Government Accountability Office, “federal and tribal lands make up 632 miles, or approximately 33 percent, of the nearly 2,000 total border miles.” The remaining 66 percent consists of “Private and state-owned lands … most of which is located in Texas.”

That would be one heck of a federal land grab.

Undocumented immigrants do take some jobs: Back in August 2016 at a rally in Washington state, then-candidate Trump said refugees and people living in the U.S. illegally were taking “jobs from hardworking African-Americans and Hispanic citizens." Is there any truth to that assertion?

Maria Hinojosa, the anchor of LatinoUSA on NPR, agrees in part with Trump’s assertion: “if you are not a high school grad[uate] in the US, you will probably in some way be competing with some immigrants for work. Those will be the losers and the losers in the front of the line, those most impacted by immigration are people of color. Unskilled jobs, manual work.”

And the National Academies of Sciences, Engineering and Medicine seems to back Hinojosa up saying, “Teenagers who did not finish high school also saw their hours of work reduced by immigrants, although not their ability to find jobs.” But Francine D. Blau, an economics professor at Cornell University who led the group that produced the 550-page report, “also found little to no negative effects on overall wages and employment of native-born workers in the longer term.”

DecodeDC podcast: The Four Myths Behind Trump's Wall (listen below)