Proposal: Ohio shooting victims' families to get $250K each 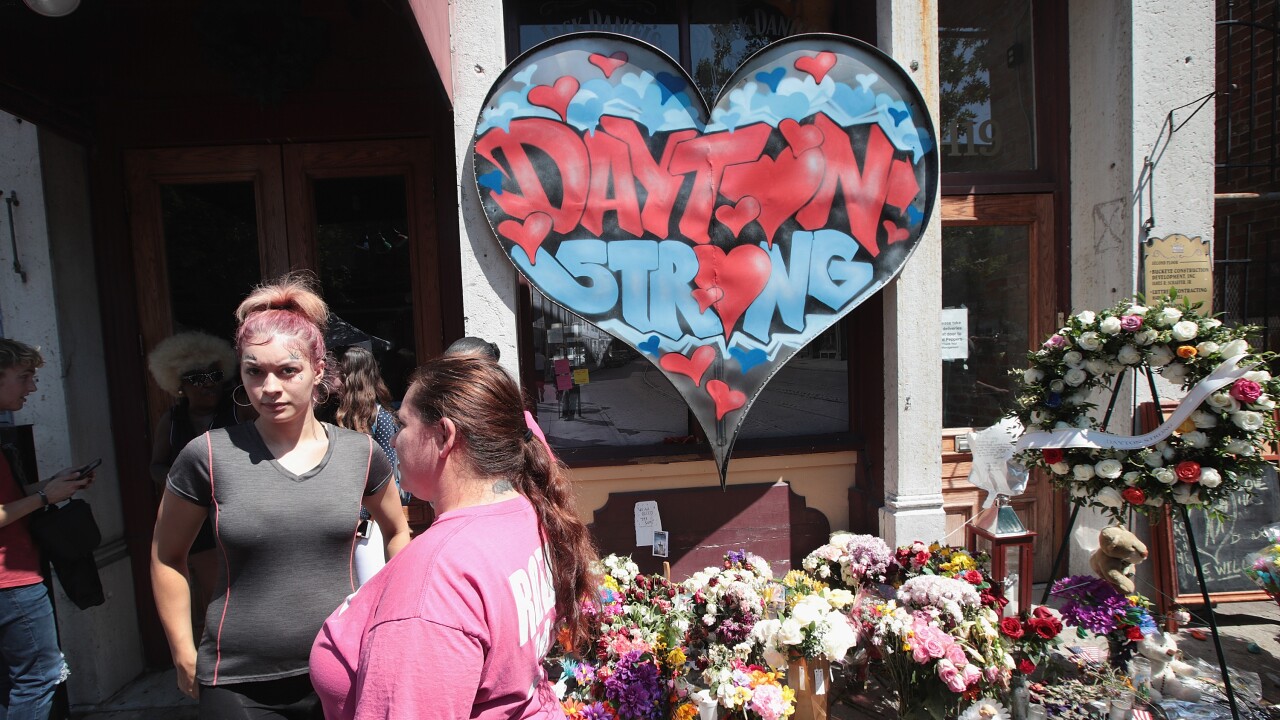 DAYTON, Ohio (AP) — An Ohio nonprofit has proposed most of the money donated in the wake of the recent mass shooting go to the families of those killed in that tragedy.

A draft proposal released Monday shows the Dayton Foundation plans to distribute about 75% of the $3 million raised to the families of the nine victims killed in the Aug. 4 massacre at the Oregon District.

That amounts to about $250,000 for each family or applicant for the deceased shooting victim.

The Dayton Daily News reports the family of the shooter, Connor Betts, will receive consideration for the death of their daughter, Megan, who was shot by her brother, but not for Connor.

The draft also says about $600,000 would go to those who were hospitalized for 48 hours or more.