8 p.m. curfew for most communities 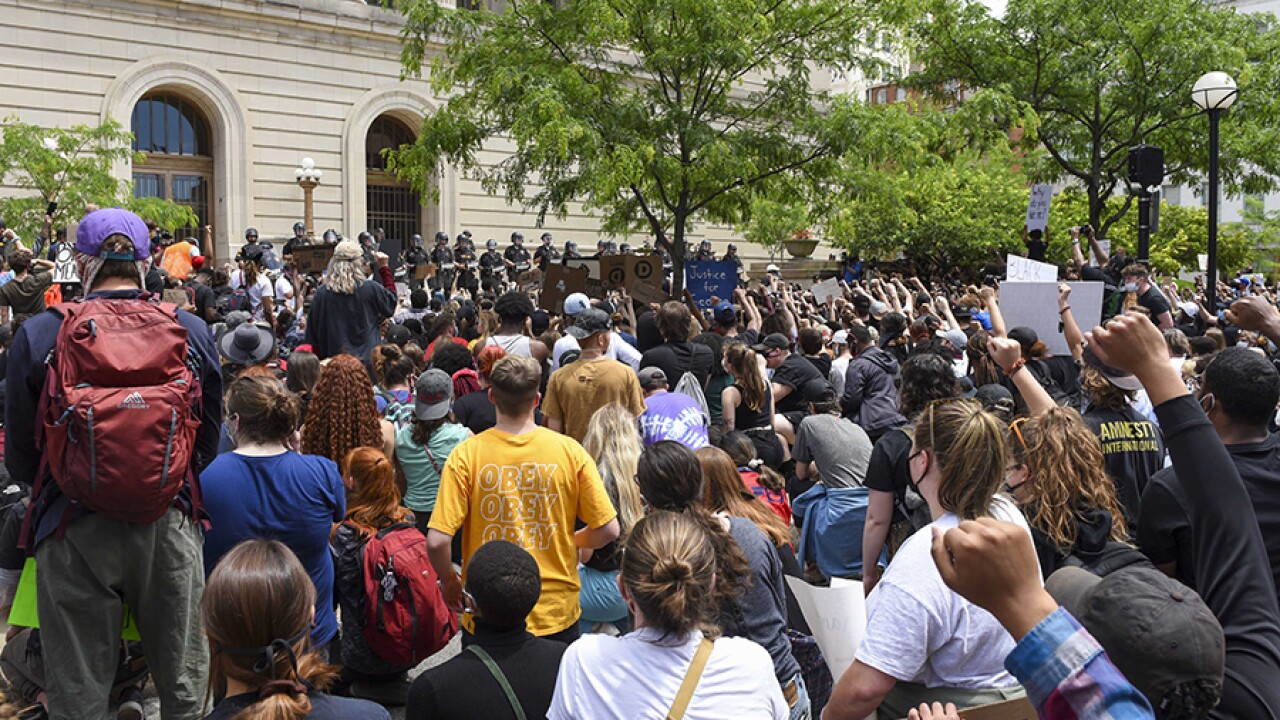 In response to large protests in the last few days, several Tri-State governments have issued curfews Monday night, ordering citizens to be off city streets and out of public areas by early evening.

Cincinnati Mayor John Cranley announced a citywide curfew at 8 p.m. during a press conference Monday afternoon. The city's Metro transportation services will also end at 8 to comply with the city's timeline.

St. Bernard administration made the decision Sunday to mirror what Cincinnati was doing, so their curfew begins at 8 p.m. Monday as well.

Norwood Mayor Victor Schneider declared a state of emergency as well as an 8 p.m. curfew Monday.

Elmwood Place said they were unable to update the hour of their curfew for Monday, so their restrictions begin at 9 p.m.

Covington and Newport both called for curfews starting at 9 p.m. and ending in the early hours of the morning for Sunday and Monday. Newport's ends at 4 a.m. and Covington's ends at 6 a.m.