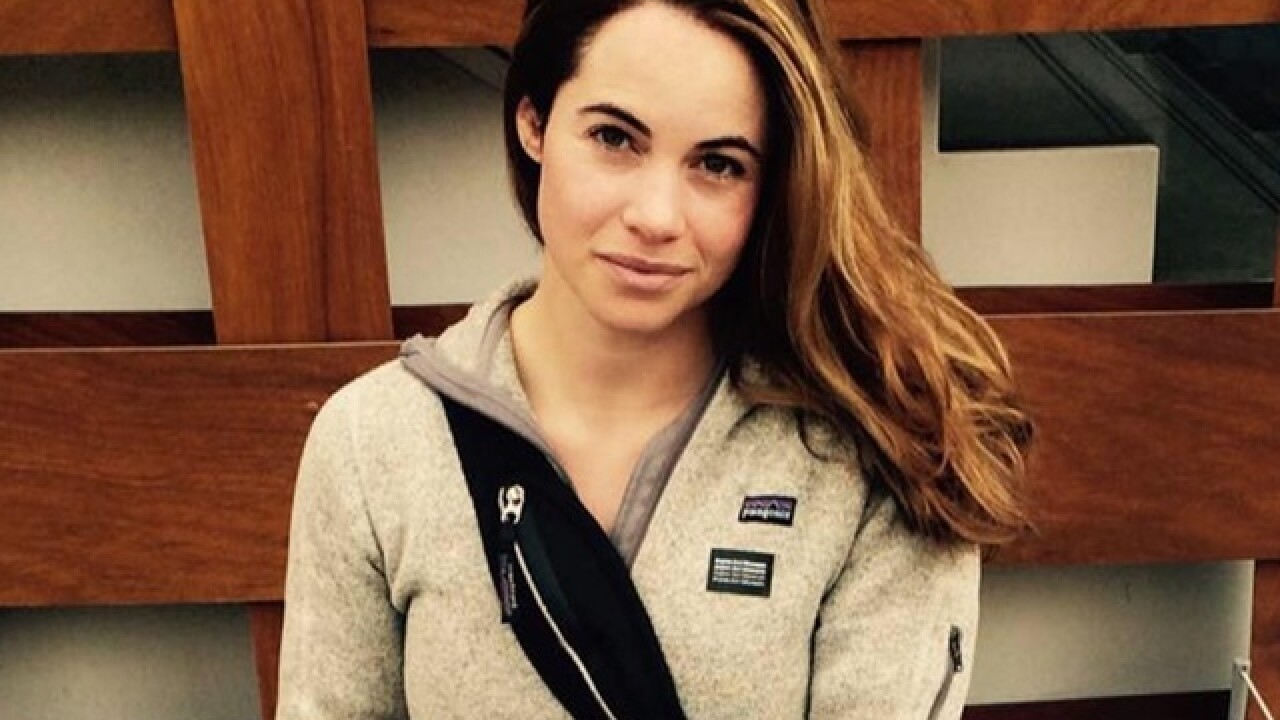 <p>Photo posted on Carlin Brightwell's Facebook page and posts related to the search shared on social media and hiking blogs.</p>

A woman who grew up in Cincinnati and graduated from Cincinnati Country Day School was identified as one of the two people found dead in the mountains in Aspen, Colorado, on Tuesday.

The Aspen Times reports that Carlin Brightwell and her boyfriend, Ryan Marcil, were found dead below the summit on the north face of Capitol Peak.

"She was bubbly, joyous. I'm going to miss her,” said Carole Litchty-Smith, one of Brightwell's former teachers at CCD. “She really had, she had an energy, a really strong energy."

Brightwell and Marcil were reported missing Sunday night, the Aspen Times reports. Sidney Brightwell posted on Facebook, asking for any information on her sister and suggesting they may have stayed near the peak for the solar eclipse.

"Given where the bodies were found, it is probable they fell off somewhere near (Capitol's summit)," Steindler said. "Generally speaking, they were found below the summit."

The couple's deaths are the third and fourth this summer at Capitol Peak, the Aspen Times said.

The Aspen Times spoke to several people who said the couple was "fully in love" and planned to get married. They had been dating for six or seven months and recently moved in together, friends said.

"(Brightwell) was awesome," said Hank Carter, a mutual friend of the couple. "She was always smiling. She was really energetic and outgoing. She could make friends with a doorknob."