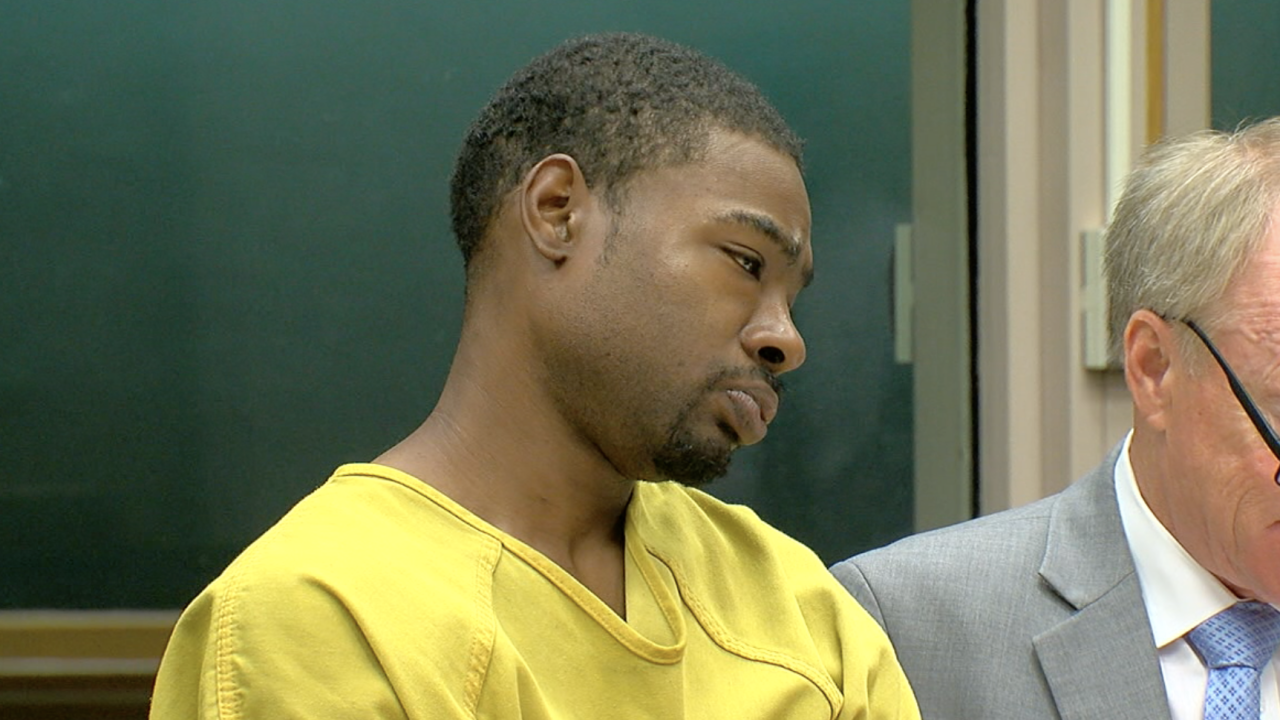 He is being held on a $200,000 bond after his arraignment in Hamilton County Friday.

Washington was arrested with the assistance of Homeland Security Investigations and is being held at the Hamilton County Justice Center. The investigation is ongoing and anyone with information related to this case should contact RECI at (513) 946-8338.

RECI consists of investigators with Cincinnati Police and Hamilton County Sheriff’s Office and focuses on investigating individuals and groups that use the internet to commit crimes against children, according to release.