What's changed after 100 years of African American agents in the FBI? 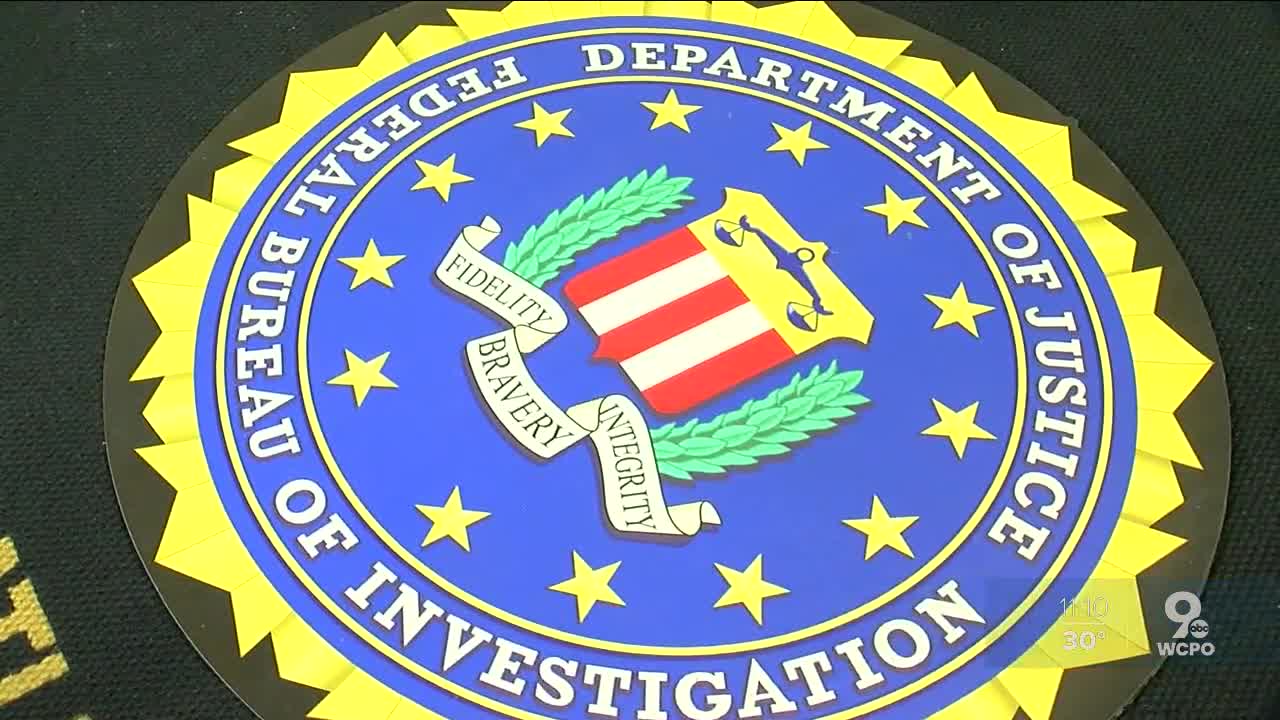 The FBI is looking to increase diversity among its ranks. Currently, about 600 of the bureau's 13,500 special agents are black. That's roughly 4.4 percent of the agents on the job. 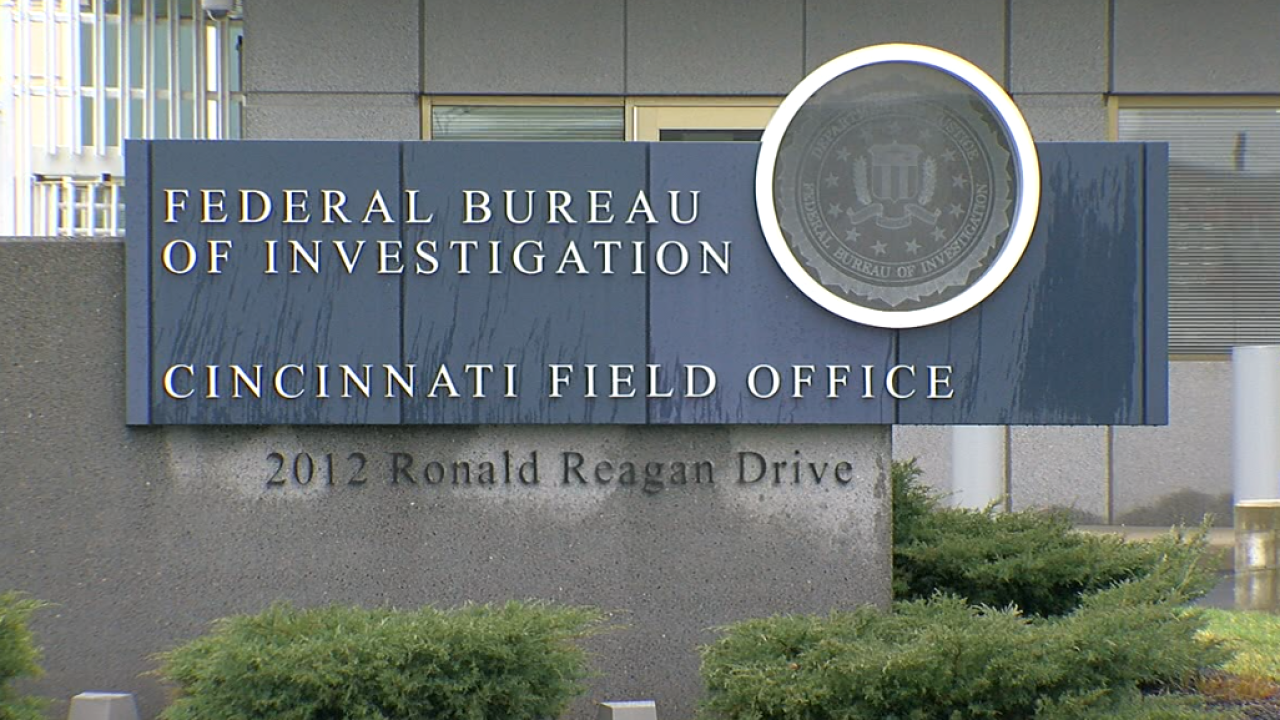 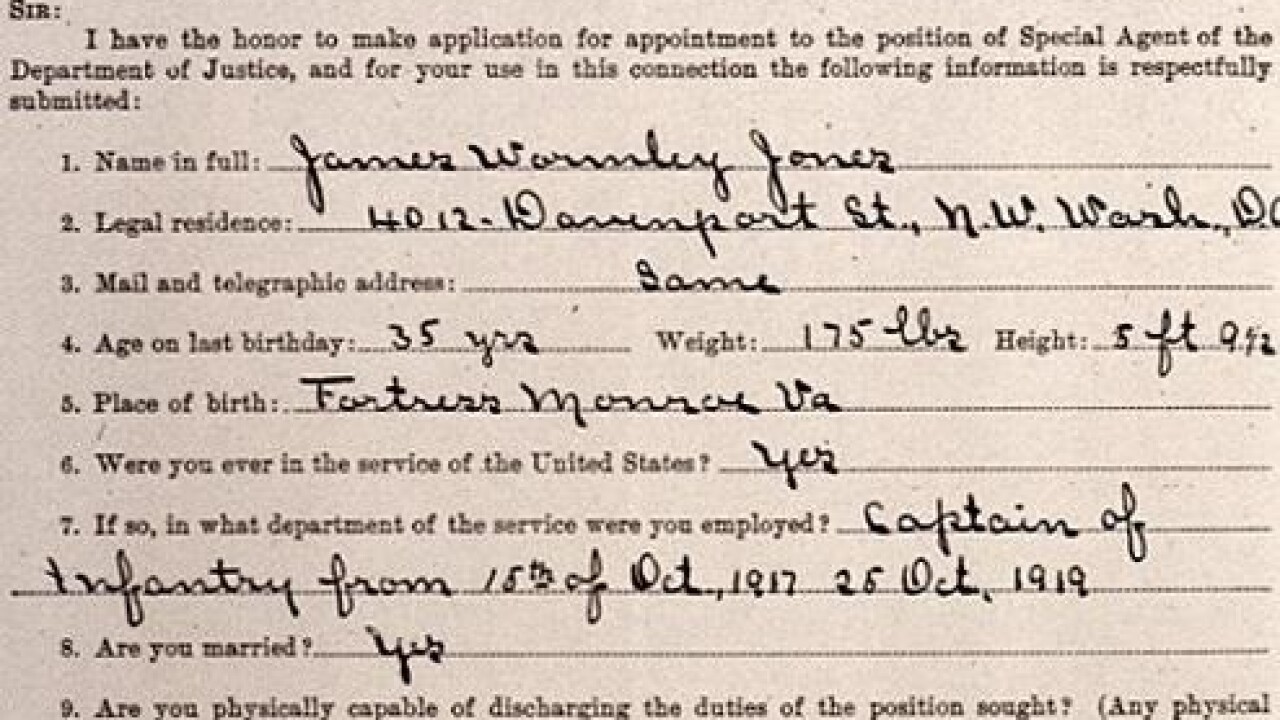 Kenneth Smith knew early in his career that he wanted to work for the FBI.

“It was always my goal," Smith said. "The thing that got me interested in the FBI is my freshman year in college, my professor was a retired FBI agent, and he really got me enthused about the FBI.”

The Indianapolis native graduated from Indiana University, spent eight years with the Indianapolis Police Department and achieved his goal of making it to Quantico for training as a special agent. That was 21 years ago.

“I was a part of the FBI during the (Sept. 11) attacks and worked very closely on the terrorism side. A lot of that stuff I can’t discuss,” Smith said. “Some of the best cases I worked, however, was while I was assigned to the counter-intelligence part of the FBI, and that’s the spy work.”

But when he tells people he works for the FBI as a special agent, some express surprise.

That's because Smith is African American.

“I think that plays some role in it,” he said. “I think that people don’t associate people of color being special agents with the FBI."

The FBI is looking to change that by increasing its diversity, even though the bureau first began hiring African American agents just over 100 years ago. The bureau is now pointing out that part of its history, and highlighting African American special agents and those who have advanced in the organization in an effort to attract more diverse candidates for the job.

“Law enforcement is a tough sell in our communities, and we acknowledge that,” Smith said. Trust is also an area the bureau is working to address in the black community, according to Smith.

That first black agent hired by the bureau was James Wormley Jones. His handwritten application shows he was applying for an appointment to be a "special agent of the Department of Justice" in December of 1919. He had previously been an Army infantry captain during World War I. The application also shows he attended Norfolk Mission College and Virginia Union University. Both were schools for black students.

Jones had a specific job within the Bureau of Investigation, which was the precursor to the FBI: He was hired to infiltrate organizations the bureau considered to be "potentially subversive," specifically a group led by political activist and black nationalist Marcus Garvey. Jones reported directly to J. Edgar Hoover. The job lasted until 1923, when he resigned from the bureau.

Since then, many African American agents have followed in Jones' footsteps, but they've historically been far outnumbered by white agents.

“Over the evolution from 1919, we have understood that we need more people of color," Smith said. "Our FBI should reflect the communities that we serve.”

Smith said he currently works as a recruiter, and the bureau is focused on looking for diverse candidates. He said they are talking to black professionals and engaging black communities and organizations.

But he also said the FBI wants people from a variety of backgrounds.

"We have people that are scientists, we have doctors, we have nurses, we have teachers, we have engineers,” he said.

Another key quality they want is people who are dedicated to the constitution and the mission of protecting the American people, despite the danger.

“The people that we serve, we want them to know that their bureau is inclusive and diverse,” Smith said.