‘We need to give back’: Cross country team runs for kidney donation cause 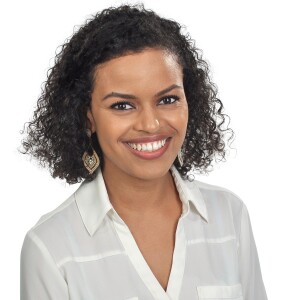 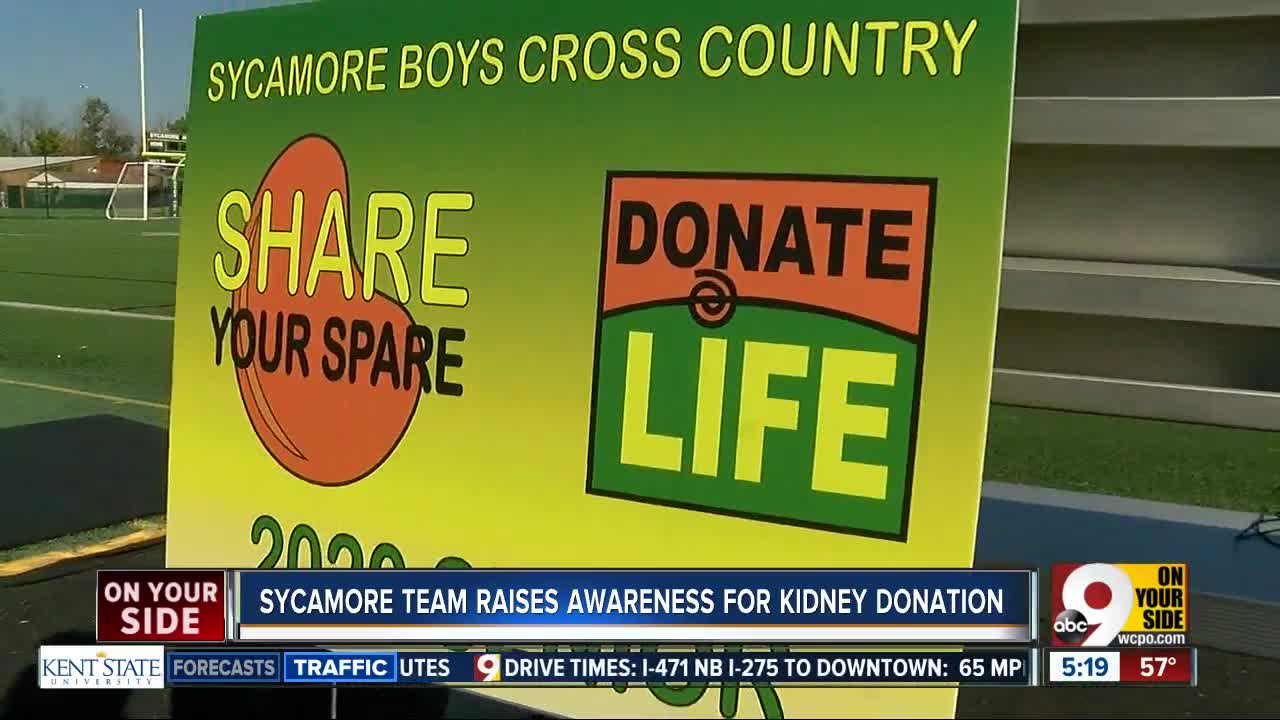 Running for a cause, the Sycamore High School boys cross country team is raising awareness and money to support kidney donations.

CINCINNATI — Sycamore High School senior Nathan Gibson and his family combed the Tri-State for a kidney donor for almost two years when his grandfather needed a transplant.

“It wasn’t very encouraging sometimes,” Gibson said. “He was having to go to the doctor a lot, and he didn’t have the same energy to do the things that he’s always been doing with us.”

Luckily, they found a donor match in April 2018, but that didn’t stop Gibson from thinking about others who still wait and search for their matches.

“It’s not just my grandpa who needs it. There are hundreds of thousands of people in the country who are on the waiting list for a kidney transplant ... most of them aren’t going to get one for at least five or six years because of how many people are on the list,” Gibson said.

This season, he and the rest of the Sycamore High School boys cross country team is running to raise awareness, and hopefully, find kidney donor matches for others in need. They’re wearing shirts promoting the cause at every meet and practice, and they’re raising funds for the National Kidney Foundation.

“We need to be more than just a team. We need to give back to the community,” Gibson said.

For the last eight years, cross country coach John Benham has encouraged the boys to choose a cause to run for, from breast cancer to autism to suicide prevention.

“There are others out there that are suffering or need help … I think that we are slowly building a group of individuals that know how to look at others and offer some help,” Benham said.

In his grandfather, now living comfortably with a new kidney, Gibson sees the hope he wants his team to give to others.

“It’s been really awesome to see how much his life has changed afterwards, because I know if he’d have been put on dialysis he wouldn’t be as happy as he is right now. You can live with one kidney you don’t need two. So if you’re able we really encourage you to donate,” he said.

For more information on how to donate to the National Kidney Foundation, click here .