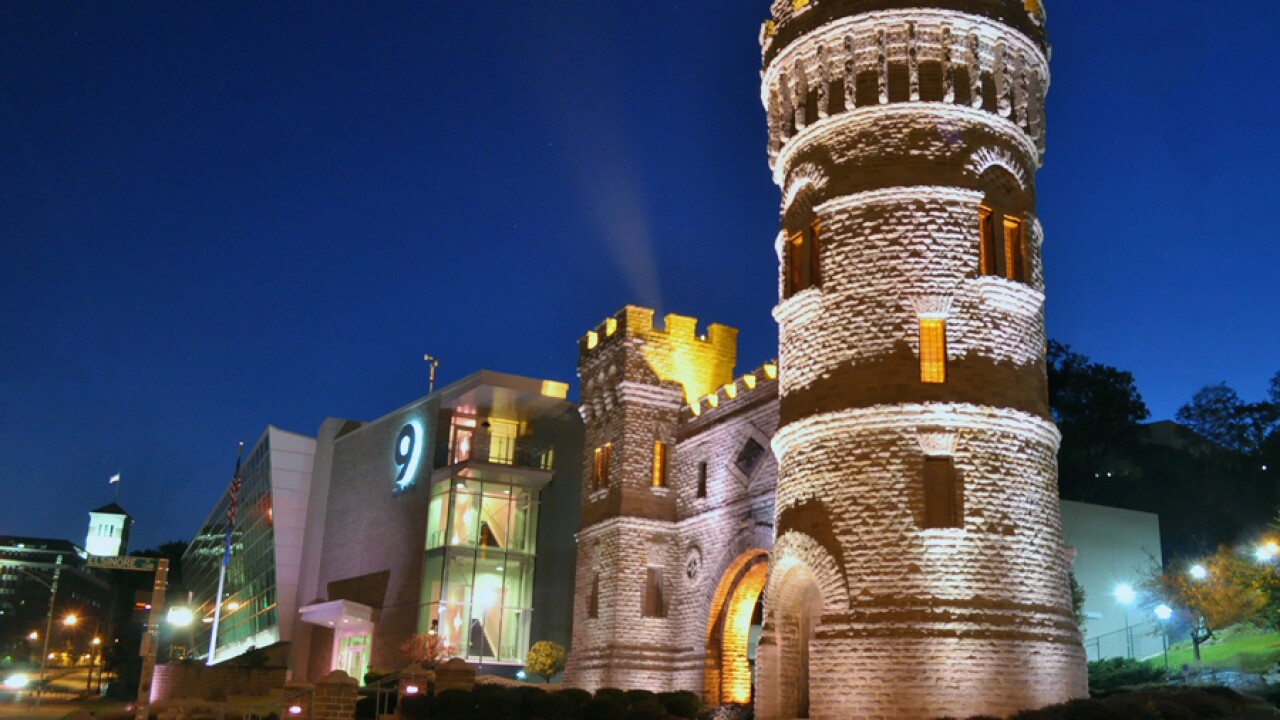 The awards have honored outstanding achievements in electronic journalism since 1971.

The report, by editorial cartoonist Kevin Necessary and former WCPO reporter Breanna Molloy, tells the story of a Cincinnati family whose daily life is clouded by the complicated laws and opinions around immigration.

WATCH: ‘Living in the Shadows’

WCPO did not identify the family members or use their real names as we didn’t want to put the family at risk of being arrested or broken up by identifying them.

Necessary used his cartoons to bring to light the family’s struggles with immigration laws. Molloy pieced together the cartoons with on-camera interviews to demonstrate the immigration dilemma felt by some in Cincinnati.

I’m not usually one to share these things, but this was a team effort: Living in the Shadows, my @wcpo #comicsjournalism story about an #undocumented immigrant and her family, and the companion documentary by @BreannaMolloy, won two @RTDNA Regional Edward R. Murrow Awards. pic.twitter.com/5QEjiBQXEa

Commentary from Necessary and Molloy helps the audience understand how they brought the story together using the unconventional comic journalism format.

"There’s not another local newsroom in America that can pair a reporter/documentarian with a cartoonist to tell a story with as many layers as 'Living in the Shadows,'" news director Chip Mahaney said. "We at WCPO are proud to be honored with two regional Edward R. Murrow Awards for this work, for excellence and for innovation."

WATCH: Behind the scenes of ‘Living in the Shadows’

Regional winners are automatically considered for a national award to be announced in June.