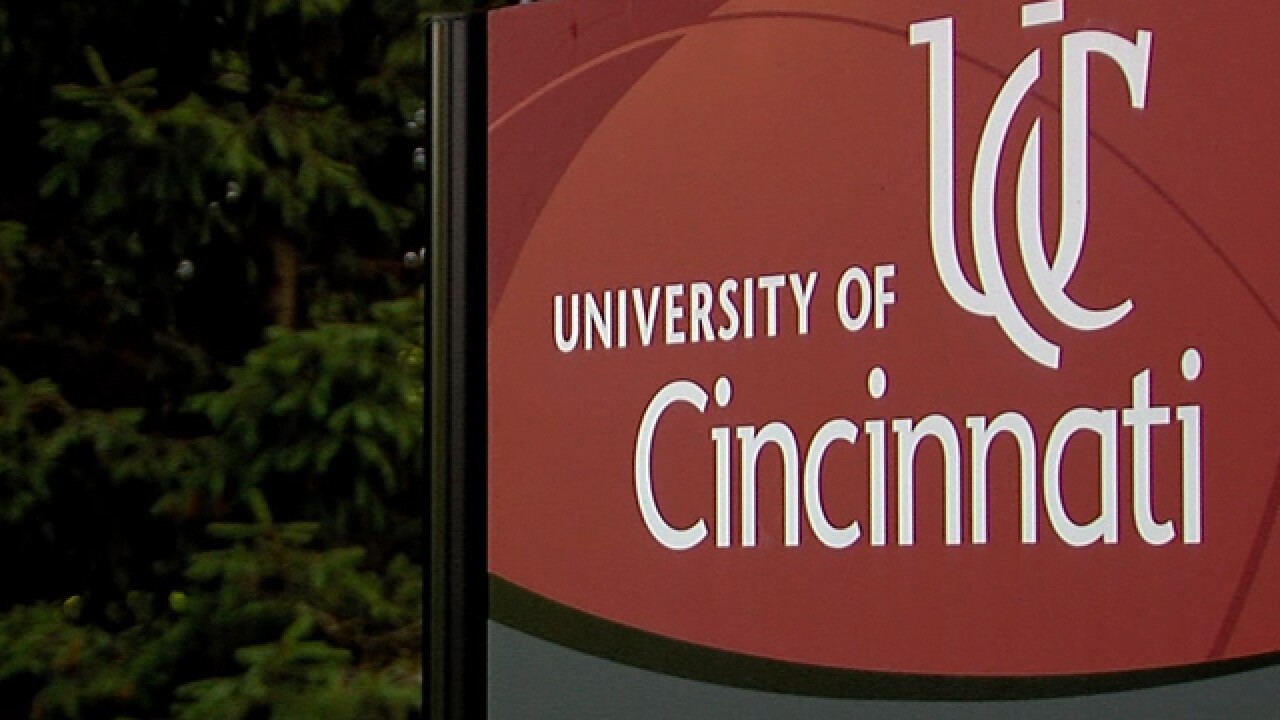 When I was a college intern working at my local daily newspaper, the Ku Klux Klan had a rally on the courthouse steps in my small hometown.

The newsroom leadership discussed how to cover the rally. Being a lowly intern, I simply listened to the conversation.

It was a similar conversation to the one taking place in newsrooms across the country as white supremacist or white nationalist groups attempt to speak on college campuses and in other public places.

Do we as the media give these groups a platform to share their messages of hate?

Do we just ignore the event?

What about the counter-protests?

How are we prepared if violence erupts?

How are law enforcement officers preparing for potential safety issues?

Ultimately, my editors back in the late 1990s decided we would send a reporter and photographer to the event in case the rally resulted in violence or blocked the main road for hours or something like that. But barring something disruptive, we wouldn’t cover the rally itself. And we wouldn’t share the racist messages no matter what.

These groups’ primary goal is attention -- from counter-protesters and/or media coverage.

Here at WCPO we have been discussing how to handle the possible speech at the University of Cincinnati by white nationalist leader, Richard Spencer. Michigan attorney Kyle Bristow announced Tuesday that Spencer will speak in March.

After initial coverage where we prominently used Spencer’s photo and covered incremental updates, we convened a group of leaders and others within our newsroom to discuss how we should handle this story moving forward.

Here is what we came up with:

Last week, we used a photo of Spencer as the lead image on an opinion piece about his visit. Editors quickly removed that photo. It wasn't necessary.

We are still discussing how or whether we will cover Spencer’s speech -- if he ultimately ends up speaking at UC.

However, we determined that we won’t provide sound bites or quotes of Spencer sharing his white nationalist views.

Some of you might disagree with our actions regarding these white nationalist groups. We are happy to hear your feedback.

You can submit your views to Feedback Friday or email me at mike.canan@wcpo.com.

But whether you agree with us or not, please know that our newsroom has considerable discussions about these types of topics.