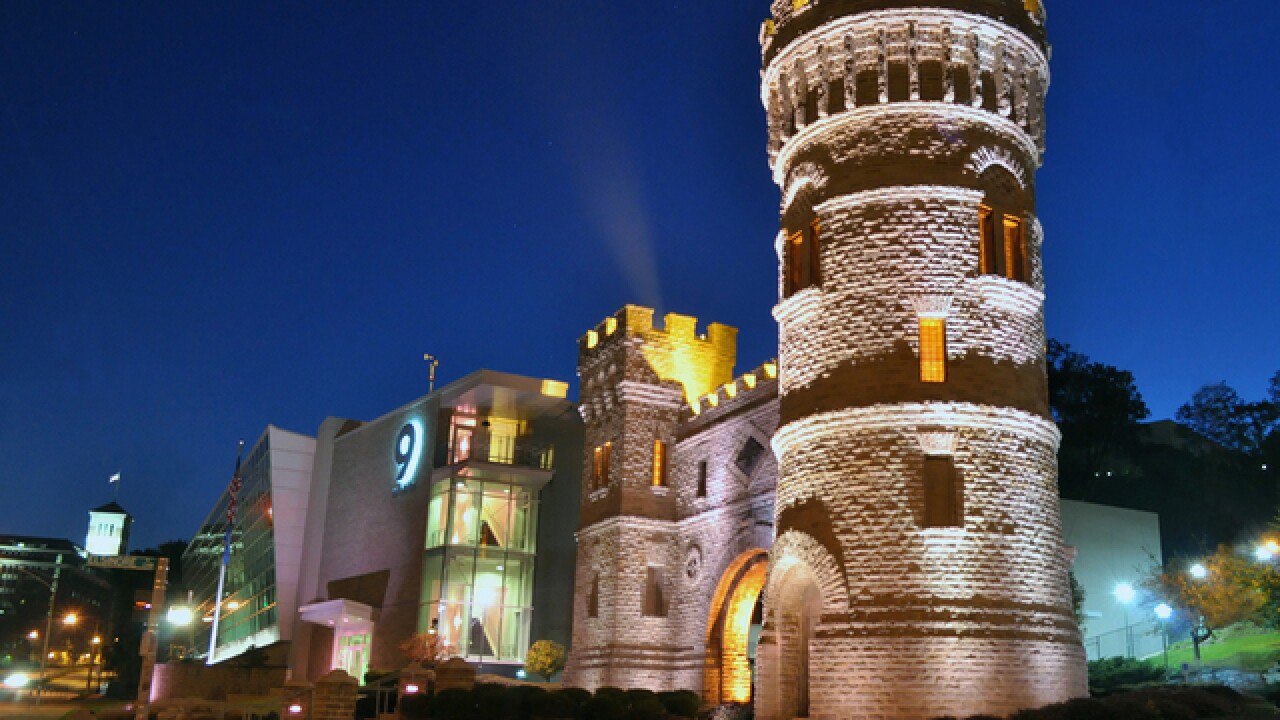 Last week, I wrote about our internal discussions about how to cover white nationalist speaker Richard Spencer.

We appreciated the feedback to that piece and to our thought process. Most of the responses supported our decisions and/or encouraged us not to cover Spencer’s speech.

However, on any controversial topic there will be a variety of viewpoints. Some were critical of our plans not to report what Spencer says and the idea that we might not cover Spencer at all.

The summary of several people’s argument is that we should report every story and everything people in those stories say. The critics argued that if we don’t report everything someone says or cover all the news we are showing our bias.

But ultimately selecting what we cover and what we include in each story is the essence of what we do as journalists.

We make news decisions about what to cover and how to cover those stories every single day. We can’t cover everything, so we are constantly assessing whether something is worth covering.

On any given day, there are hundreds of possible stories. We choose the stories that we think are most important or most interesting to our community. Then we cover those stories using the resources we have available to us.

For example, we frequently get asked why we didn’t cover certain car crashes or instances with a heavy police response.

We evaluate each of these cases based on the merits of the individual story. There are many car crashes -- even some bad ones -- every day. Generally, we don’t cover car crashes unless someone dies and/or unless there is a significant impact on traffic.

We know in every week a few people in our community commit suicide. We generally don’t cover individual suicides like we might cover person-to-person crimes, in part because public safety usually isn’t at risk. When we do report on a suicide, we try to provide a thoughtful, sober account so as not to encourage someone else to take their own life.

We generally only cover suicides in instances where the suicide is a public person or takes place in a very public way. For example, when Leelah Alcorn committed suicide by walking into oncoming traffic on Interstate 71 in 2014.

Another example of stories we normally evaluate and choose not to cover are bomb threats.

We generally don’t cover them because:

We generally only report on bomb threats when there are criminal charges or an actual threat to safety.

Once we select a news story to cover, we have to choose what information we use.

For any given story, we choose dozens of facts, quotes or other pieces of information to leave out. Reporters might talk to eight people and only include three of those people because those news sources provided the most relevant information.

Often we leave out information we have gathered because we don’t have the time or the space to include everything. When I was a reporter, sometimes I would spend hours interviewing the same person. The average reader or viewer doesn’t want to sit through my hours-long interview. It is the job of the reporters to curate that information and provide an accurate, relevant and compelling story.

Several years ago when a toddler was brutally killed law enforcement released autopsy photos of her body. But we chose not to air them or publish them. They were gruesome and didn’t add to the public’s understanding of the case in a meaningful way.

Our responsibility always is to tell an accurate story.

We're always having conversations about what we chose to cover. Our readers and viewers have an incredibly important role in that discussion, so keep sending us your feedback.