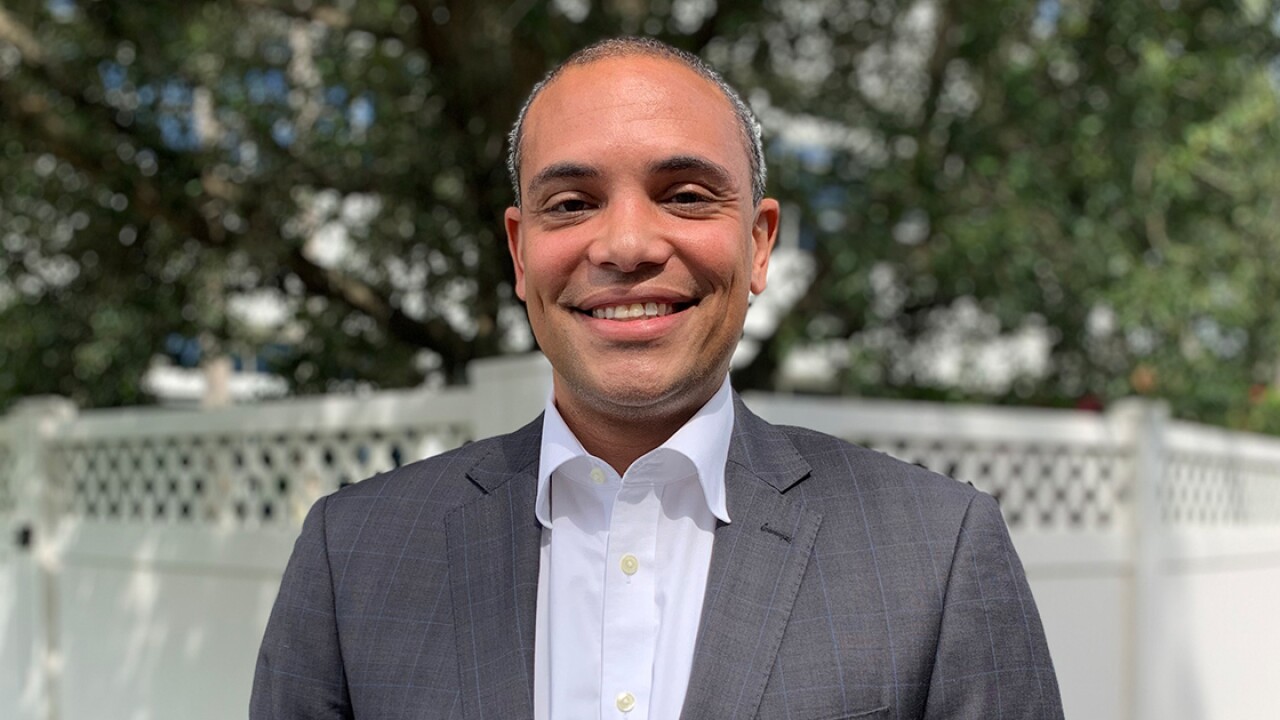 Whitsett comes to WCPO 9 from WESH in Orlando, where he anchored multiple weekday morning newscasts on WESH and sister station WKCF. Prior to weekday anchor, he served as the weekend anchor and weekday reporter covering big stories like the Pulse Nightclub shooting and severe weather events across Florida. He also worked as weekday and weekend morning anchor at KETV in Omaha.

“We are excited to add Adrian Whitsett to our morning team. Adrian is a journalist at his core. He has a proven track record of finding and telling stories that you can’t find anywhere else,” said Mike Canan, WCPO 9 senior director of local content. “He’s also a great morning anchor. I’m eager to see what he does here in our community.”

"I'm excited to come back to my Midwest roots. I look forward to learning more about the people and places I've only visited in recent years and join a team dedicated to telling the stories that matter to the Tri-State," said Whitsett.

Whitsett’s wife went to East Central High School. Her family is spread all over the Tri-State, with parents in Lawrenceburg, a sister in Delhi and a brother in Sunman. They also have relatives in Western Hills, Hyde Park and Brookville. Whitsett says, “I have a deep and ever-growing appreciation for Skyline Chili, La Rosa's Pizza, goetta and Graeter's.”

Whitsett served four years in the U.S. Marine Corps. He was stationed in Okinawa, Japan, and Camp Lejeune, NC. In 2003, he completed a tour in Iraq as a member of the 2nd Light Armored Reconnaissance Battalion providing support during combat in Kuwait and Iraq. While in the military, he earned several meritorious citations at Camp Lejeune. He’s partnered with several non-profit organizations both nationally and locally to mentor veterans making the transition into civilian life after active or reserve duty.

When he’s not working, Whitsett enjoys running, sci-fi movies and television. He and his wife have a 6-month-old son and love spending time outdoors hiking through the woods and trails.

“I'm looking forward to taking on hills instead of Florida's flatness,” said Whitsett.

He was born in Hawaii but spent most of his childhood in Nebraska before joining the Marine Corps.

He graduated from the University of Nebraska with a Bachelor of Journalism and Bachelor of Arts in Philosophy.