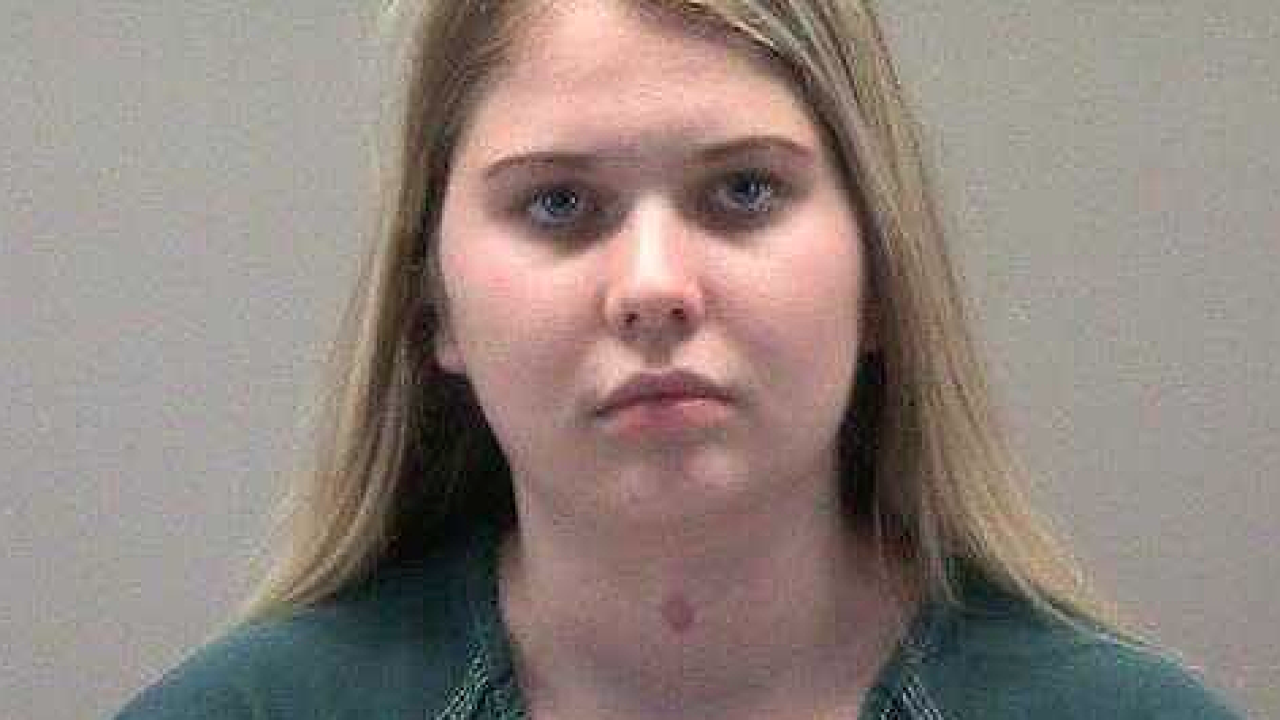 WARREN COUNTY, Ohio — The 21-year-old driver facing murder charges in a wrong-way crash that killed three members of a Warren County family on St. Patrick’s Day has changed her plea.

The attorney for Abby Michaels, formerly of Xenia, today filed for a plea of not guilty by reason of insanity, Montgomery County Court records show.

A not guilty plea was earlier entered for Michaels, who is charged with six counts of murder, six counts of aggravated vehicular homicide and operating a vehicle while under the influence of alcohol in the March 17 crash on Interstate 75 in Moraine.

She was indicted last month for the deaths of husband and wife Timmy and Karen Thompson, and their 10-year-old daughter Tessa, all of Mason.

County Prosecutor Mat Heck Jr. has said Michaels deliberately drove the wrong way northbound in the southbound lanes of I-75 after pulling over in an emergency U-Turn area on the highway.