Will old factory be home to luxury apartments? 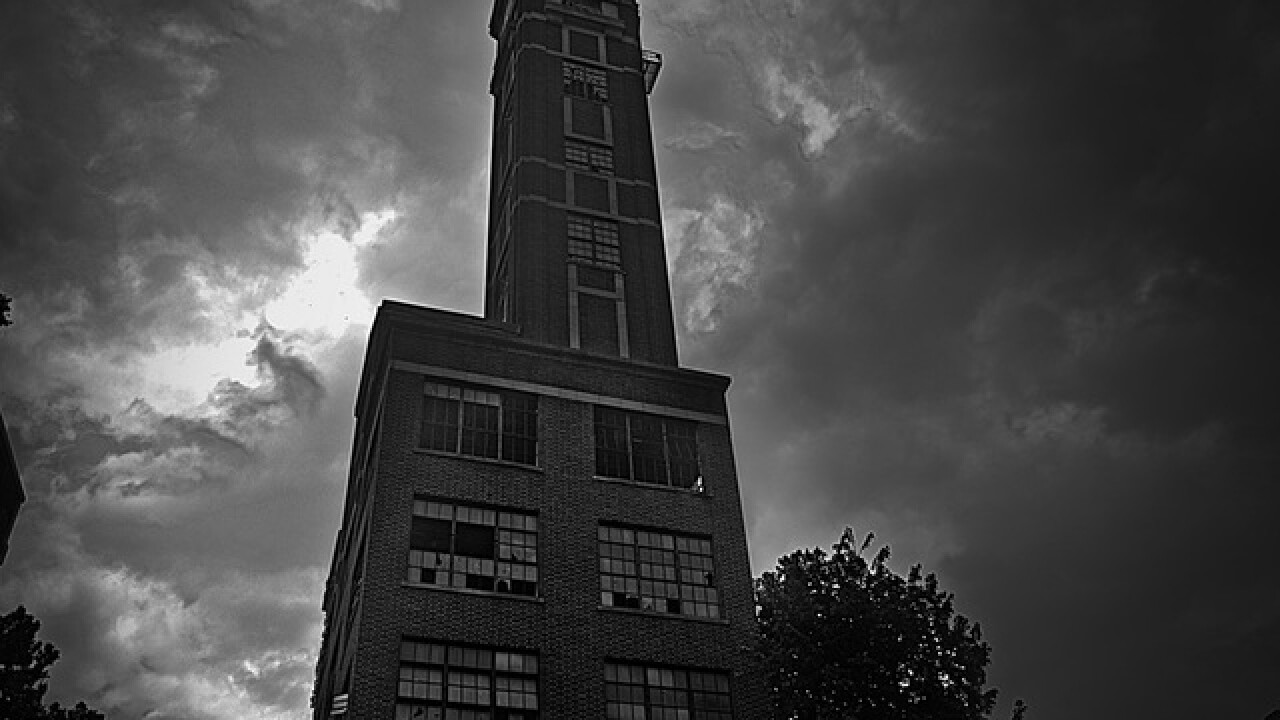 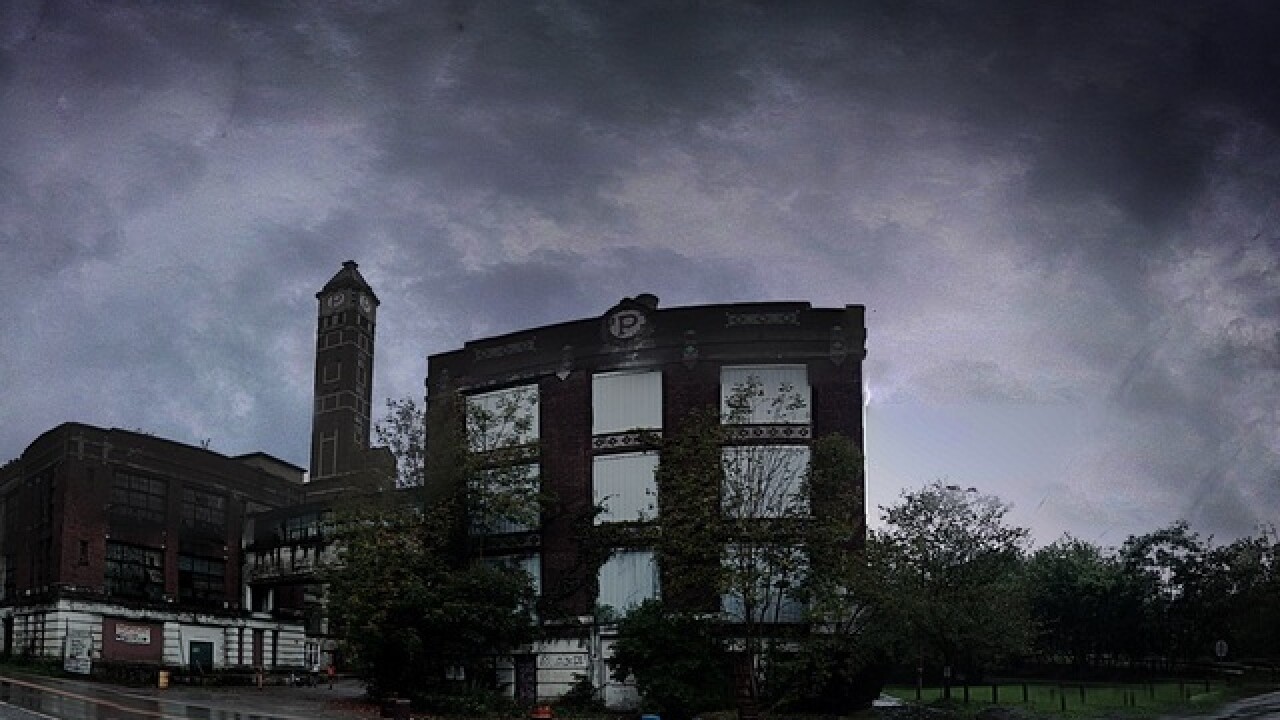 Schon said the $25 million plan is to make the blighted building into "120 to 130 apartments and about 23,000 square feet at least of commercial space."

The building, however, is a Superfund cleanup site on the EPA's national priorities list of "most serious or uncontrolled/abandoned waste sites," according to the Ohio EPA. That means work has to be done before it's suitable for anyone to live in.

"We've seen the remediation plan on the EPA's website, but we have not recieved anything as to whether that has been completed," said Duane Stansbury, Warren County health commissioner.

No permits for construction at the factory until the EPA signs off, Stansbury said.

The building, located at 1415 Grandin Road, was built in the 1960s. Also known as "the powder factory," the building was also used to make bullets and cannonballs for the Union Army during the Civil War and as a home to Remington and Columbia Records production in addition to the Peter's cartridge factory.

The old factory's history with gunpowder and explosives was a big factor in the site's contamination, Stansbury said.

Schon said most of the lead, copper and mercury-tainted soil was removed and the site will ready for construction in the next few months. He said, if all goes to plan, the project will be complete at the end of 2017.