Prosecutor: Killing of cellmate 'something out of Shawshank' 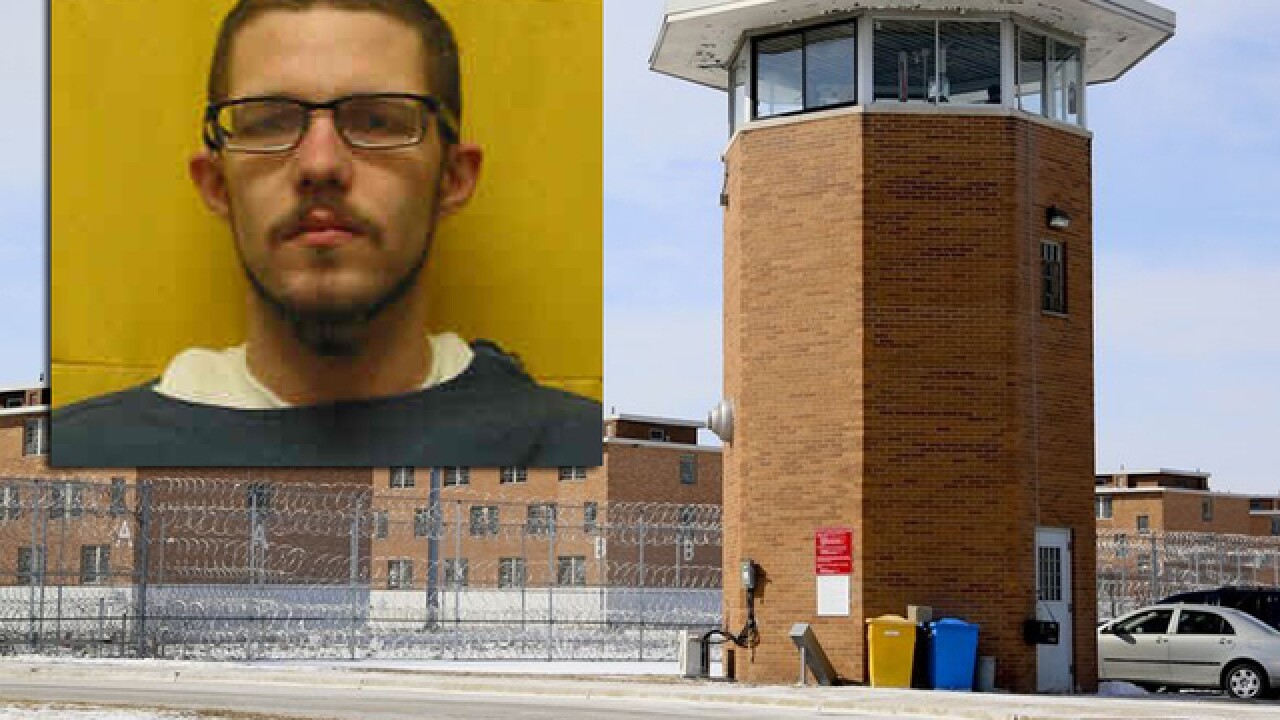 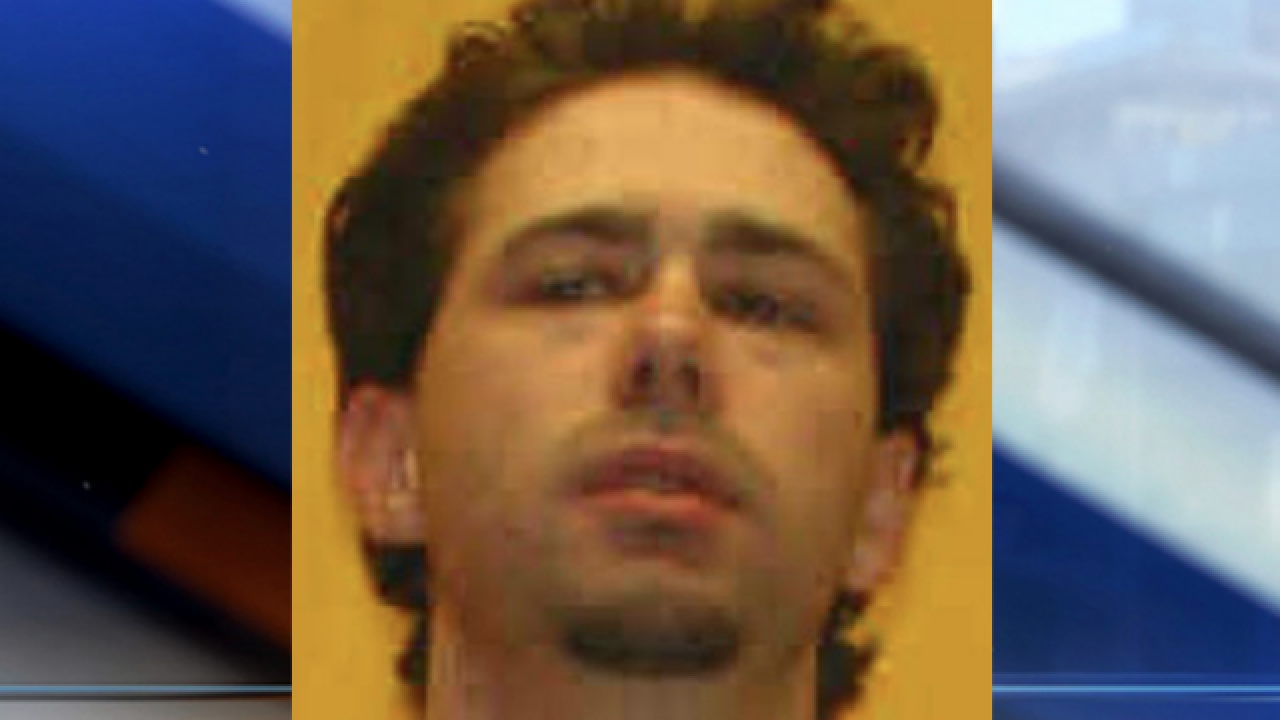 Prosecutor David Fornshell announced Monday that a  grand jury indicted a convicted killer, Casey Pigge, 28, of Chillicothe, Ohio, for aggravated murder in the brutal death of his cellmate, Luther Wade, 26, of Springfield, Ohio.

“Pigge is accused of carving mortar out of his cell wall like something out of 'Shawshank,' extracting a cinder block from the wall, and using the cinder block to strike Wade multiple times in the head ultimately causing Wade’s death,” Fornshell said in a statement.

Pigge had been serving 30 years to life for aggravated murder, aggravated robbery, aggravated arson and tampering with evidence from a 2009 conviction in Ross County, Ohio, Fornsell said.

If convicted in Wade's death, Pigge would face a maximum sentence of life in prison without the possibility of parole. Pigge is also charged with possession of a deadly weapon while under detention.

Pigge  has been transferred to Southern Ohio Correctional Facility at Lucasville, Ohio. He will be arraigned in Warren County Common Pleas Court on July 6.