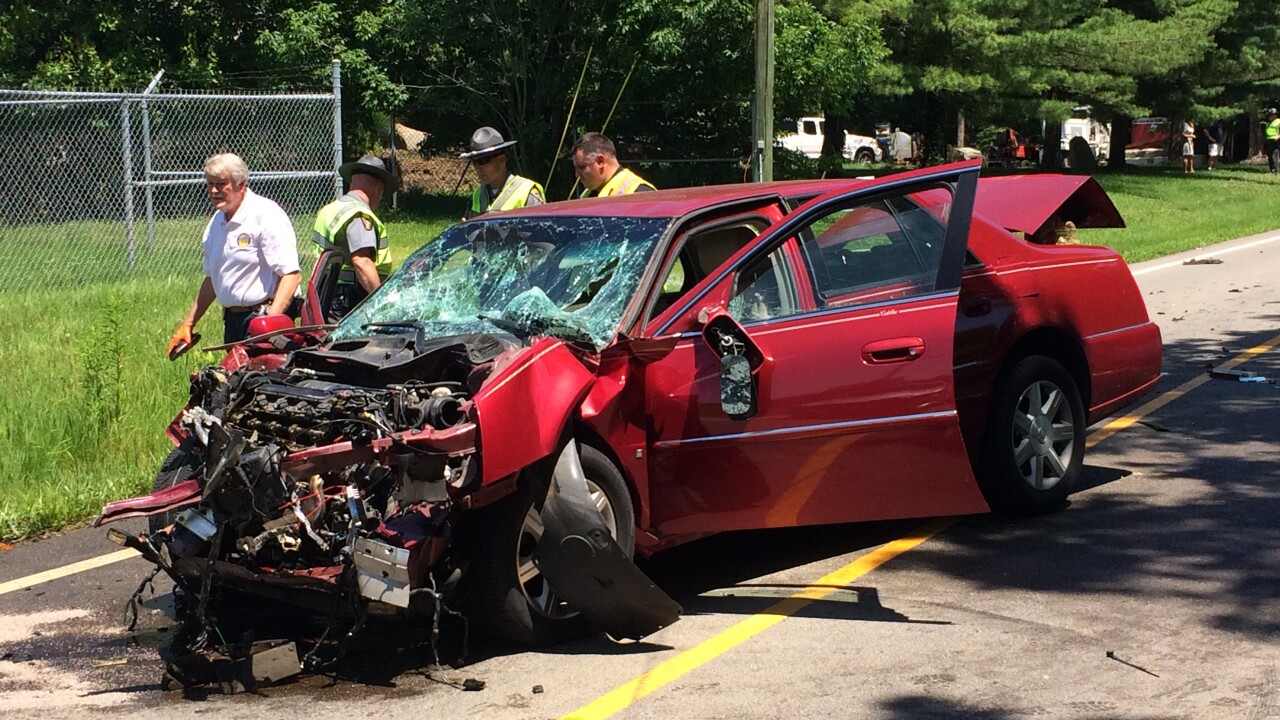 TURTLECREEK TOWNSHIP, Ohio — One person was killed, and another has been transported to the hospital after a head-on crash near Lebanon Wednesday afternoon, according to the Ohio State Highway Patrol.

Dexter L. Atkins, 60, was driving a 2006 red Cadillac DeVille westbound on State Route 350 when he traveled to the right side of the road, overcorrected and hit 68-year-old James L. Trammel, who was driving a 2006 white Dodge ram in the eastbound lane.

Atkins was not wearing a seatbelt and was pronounced dead at the scene. First responders transported Trammel to University of Cincinnati West Chester with minor injuries.