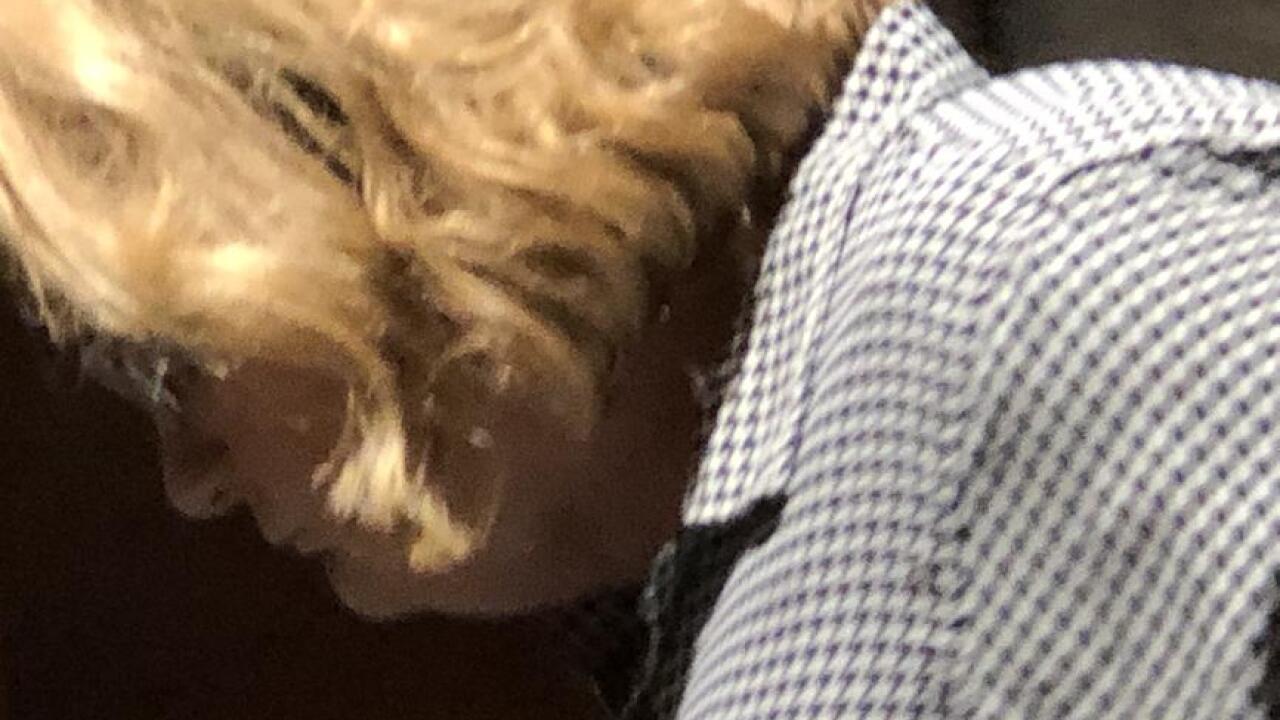 The Journal-News
Ex-Springboro Clearcreek Baseball Association Treasurer Renee Nichols as she left court after being placed on probation for embezzling $175,000 from the group. Nichols faces a three-year prison term if unable to make full restitution.

SPRINGBORO, Ohio — The former treasurer of the Springboro Clearcreek Baseball Association was placed on probation Tuesday and faces a three-year prison sentence, if unable to make $175,000 in restitution embezzled from the group.

Judge Donald Oda II sentenced Renee Nichols, now 47, of Springboro, for aggravated theft after she agreed during the hearing in Warren County Common Pleas Court to make a $300 first payment.

Oda and league officials expressed doubt Nichols would make full restitution. League Treasurer Terry Townsend said it was likely she embezzled much more from the group over four years as group treasurer.

“We’re prepared to move on without it,” association President Dave Meester said after the hearing.

Nichols, who has already served more than 180 days in jail while the case was pending, will remain free for at least 60 days.

At that point, Oda said he would bring her back to court to see how well she was doing with the restitution and decide whether to send her to prison.

Nichols also agreed to turn over the full lump-sum payment from a disability settlement she recently received.