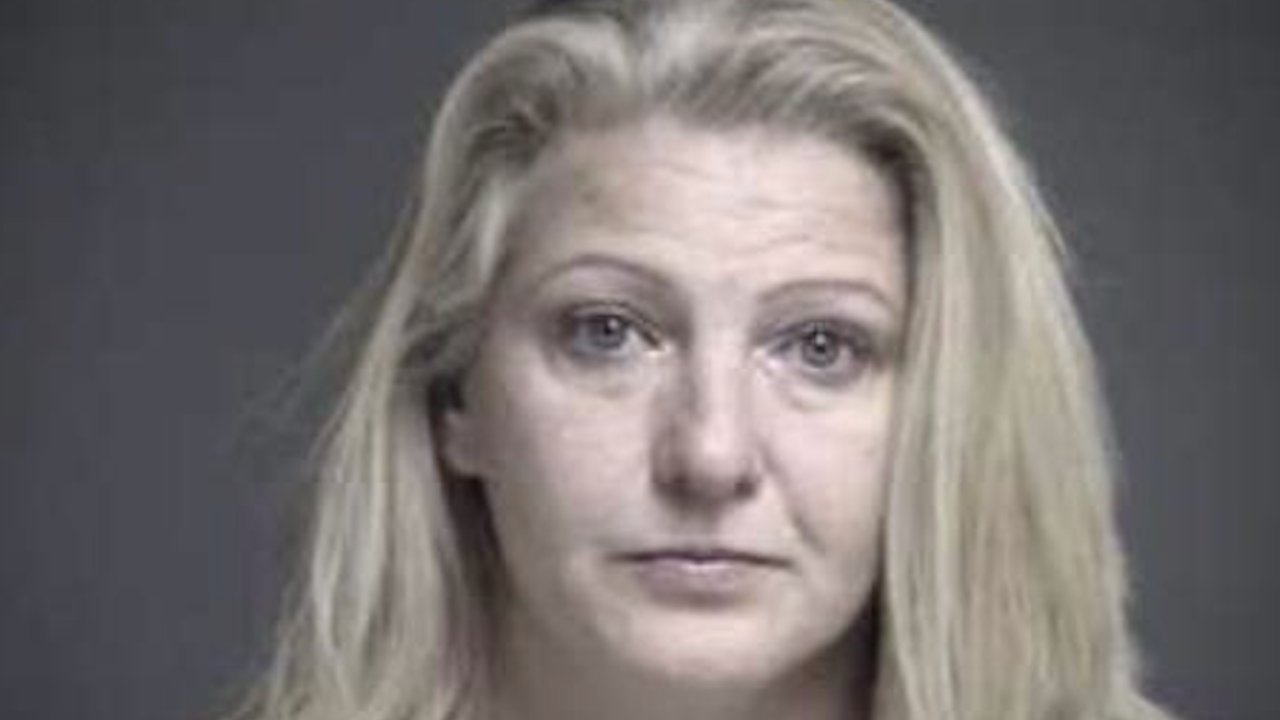 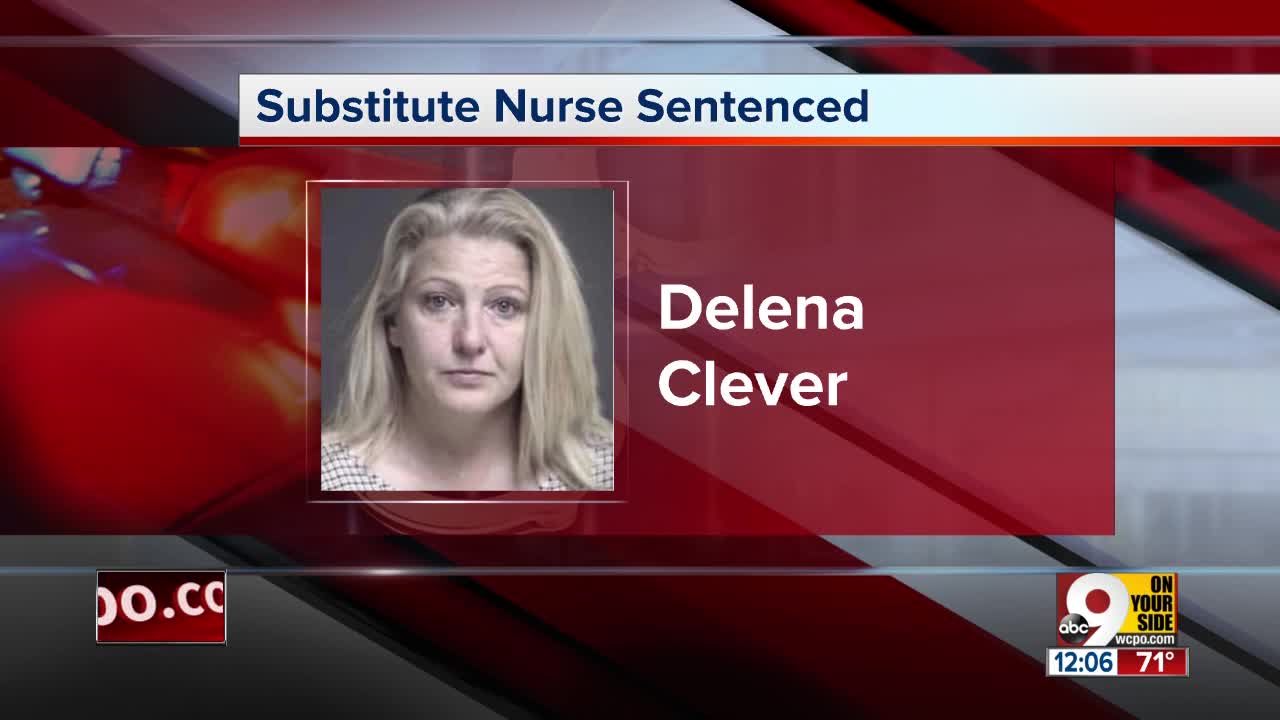 LEBANON, Ohio — A substitute nurse for two area school districts will spend 60 days in the Warren County Jail and must register as a Tier 1 sex offender for crimes involving a male student, according to Warren County Prosecutor David Fornshell.

Delena Clever, 48, pleaded guilty to contributing to the delinquency of a minor and sexual imposition, Fornshell said.

In August 2018, Clever asked a male student via a text to drive her around because she was intoxicated, Fornshell said. She directed the student to a Deerfield Township hotel where she had rented a room. The prosecutor said Clever made several sexual advances toward the student, and offered him alcohol and marijuana.

The student refused and said he wanted to go home. While driving back, Fornshell said Clever touched the student inappropriately.

“Clever is lucky that the underage student ultimately rebuffed her sexual advances, otherwise she would find herself in a prison cell instead of spending local time in the county jail,” Fornshell said in a written statement.

Information about Clever’s job status was not immediately available.